Why are the last ten nights of Ramadan so important? 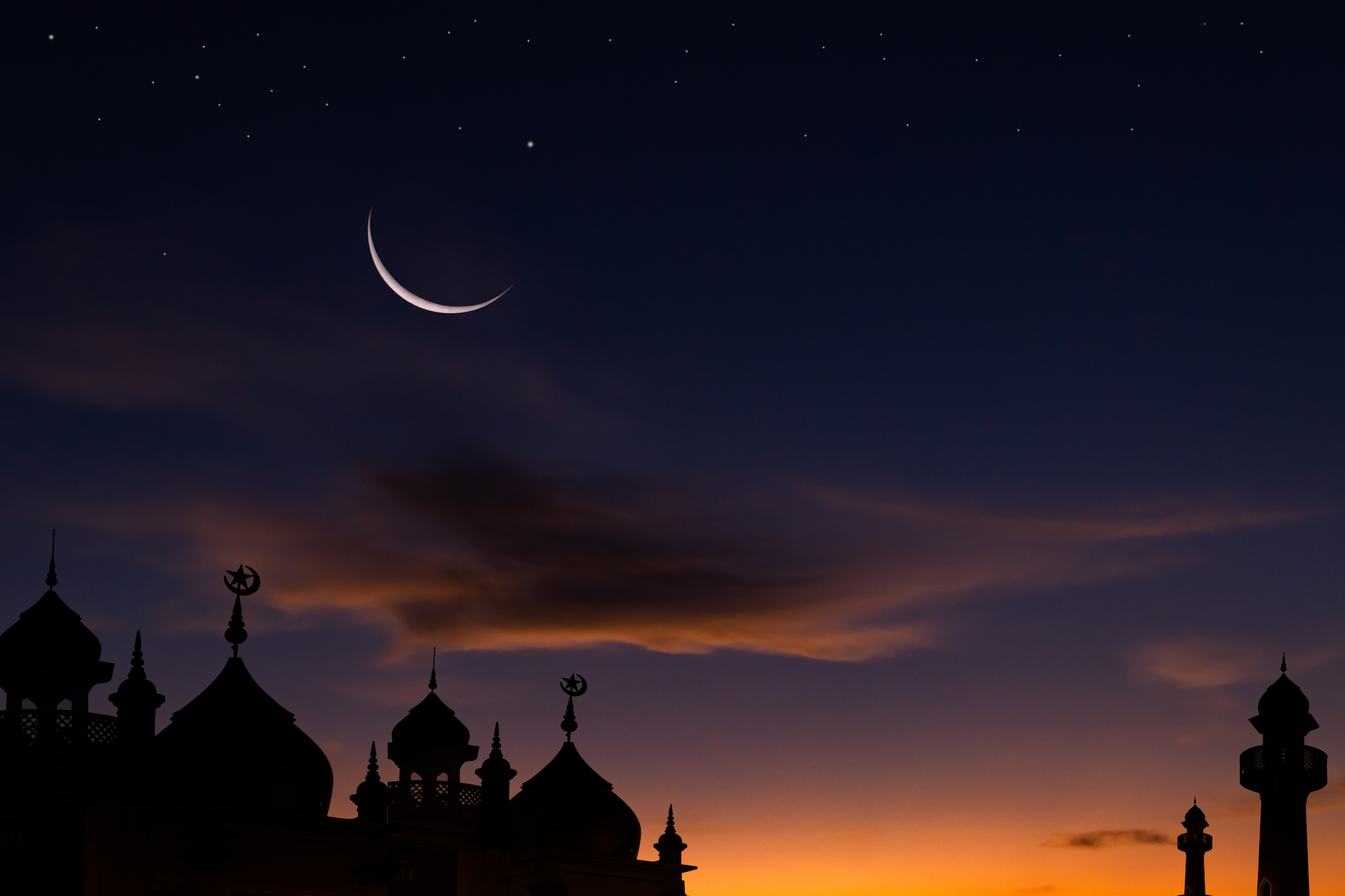 The significance of the last ten nights of Ramadan

As we head into the last ten nights of Ramadan, Islam Channel considers the reasons why these days are so revered.

‘Iqra!’ (Recite) was the first word of the Quran that Prophet Muhammed (SAW) was commanded to utter by angel Jibril (AS). It’s the night Allah (SWT) first revealed the Quran to mankind.

We all know the Quran was revealed on Laylat al-Qadr - the Night of Decree. But what day in the month of Ramadan is that actually? It’s a conundrum: no one knows for sure. And so, as Muslims we look for the night by worshipping in the last ten nights of Ramadan.

Out of those ten nights, it’s believed that it is most likely an odd night. And of those odd nights, typically many Muslims believe it to be on the 27th. But we can’t be that certain, says Sheikh Saalim Al-Azhari, a regular contributor to Islam Channel’s ‘IslamiQA’ and ‘Conversations in The Quran’.

“The Sahabas said different days,” he says. “There are over 40 opinions on when it could be”.

“There is a kind of assumption [amongst many Muslims] that it’s the 27th but there is nothing in the authentic hadiths to say it is unequivocally that day.”

As Muslims, we regularly engage in worship and remember and glorify Allah, but we all recognise that certain times of the year have particular significance. And finding Laylat al-Qadr in the last ten nights of Ramadan is one such period.

There are many verses in the Quran that refer to Laylat al-Qadr, including the first few verses of Surah Ad-Dukhan and the whole of Surah Al-Qadr. There are also numerous hadiths about the importance of the last ten nights.

Why are the last ten nights important?

“To answer it bluntly, it’s because of Laylat al-Qadr -  it’s the most important night of the year,” says Sheikh Al-Azhari “One night’s worship is equivalent to 1,000 months - that’s 83.3 years. So everyone makes an effort to look for it.”

It’s a time when Allah’s blessings, compassion and mercy is overflowing. According to hadith, whoever prays and finds the ‘blessed night’ will have their previous sins wiped clean.

It’s an obvious sunnah too. Prophet Muhammad (SAW) exerted himself more spiritually during that period, such as going into isolation in Itikaf to dedicate his time for worship.

The ‘Qadr’ in Laylat al-Qadr points to the view that it’s also the night when Allah hands out the divine decrees for each person. Angels descend on earth and even Jibril (AS) makes an appearance on this special occasion.

“It’s called ‘Qadr’ because Allah will task the angels with handing out a person’s fate for the next year,” says Sheikh Al-Azhari.

(97:3) The Night of Decree is better than a thousand months.

(97:4) The angels and the Spirit [ie Gabriel] descend therein by permission of their Lord for every matter.

Translated to English by Saheeh International

The story behind Laylat al-Qadr

But why was Laylat al-Qadr concealed by Allah? Why do we need to look for it?

Scholars say it is to encourage the Ummah to worship throughout the month in the hope of catching the night.

“It was concealed because Allah wants to see which one of us really wants it,” says Sheikh Al-Azhari. “It’s one of the sunnahs of Allah.”

“For example, Allah doesn’t tell us when we die. Why? Because if we knew the exact day, we might only make an effort nearer our time of death. Similarly, on Fridays, there’s a time between Asr and Maghrib that duas are accepted but no one knows the exact time. Again, Allah is encouraging us to seek it.

“It’s the same with Laylat al-Qadr.”

In fact, Ubada bin As-Samit narrates that the Prophet (SAW) was told the actual day. But as he made his way to tell the Sahabas, he had to intervene in an argument between two people and that resulted in his forgetting.

The day is said to have come about as a way of Allah ensuring there is parity with people that lived before. Stories in the Quran mention a longer lifespan for humans — people lived for hundreds of years. They, therefore, had more time to amass good deeds compared to people in the modern era. Laylat al-Qadr addresses that issue.

“That’s one possible view,” says Sheikh Al-Azhari. “Another narrative is that there was a man known for worshipping Allah at night and fighting in the cause of Allah during the day. And Allah gave us the opportunity to attain the equivalent of what he did in his life,” he adds.

The promise of being forgiven and getting closer to Allah sees many of us shun our worldly affairs to concentrate more on devotion and prayer. But what can we do exactly to make the most of the night?

“Remember, the night is worth 83.3 years,” says Sheikh Al-Azhari. “So give sadaqah and it will multiply. Give something, even a little, on every night for the last ten nights. Spread it out so that you can ensure you receive the multiplication of reward.”

“Prayer and worship are obviously important, so do lots of that. But the key thing is dua. Remember, it’s a night of forgiveness and mercy.”

What is one of the best duas for the period?

“O Allah, You are pardoning and generous. You love to forgive, so forgive me.”

Islam Channel is holding live charity appeals with our charity partners, throughout the last ten nights of Ramadan.