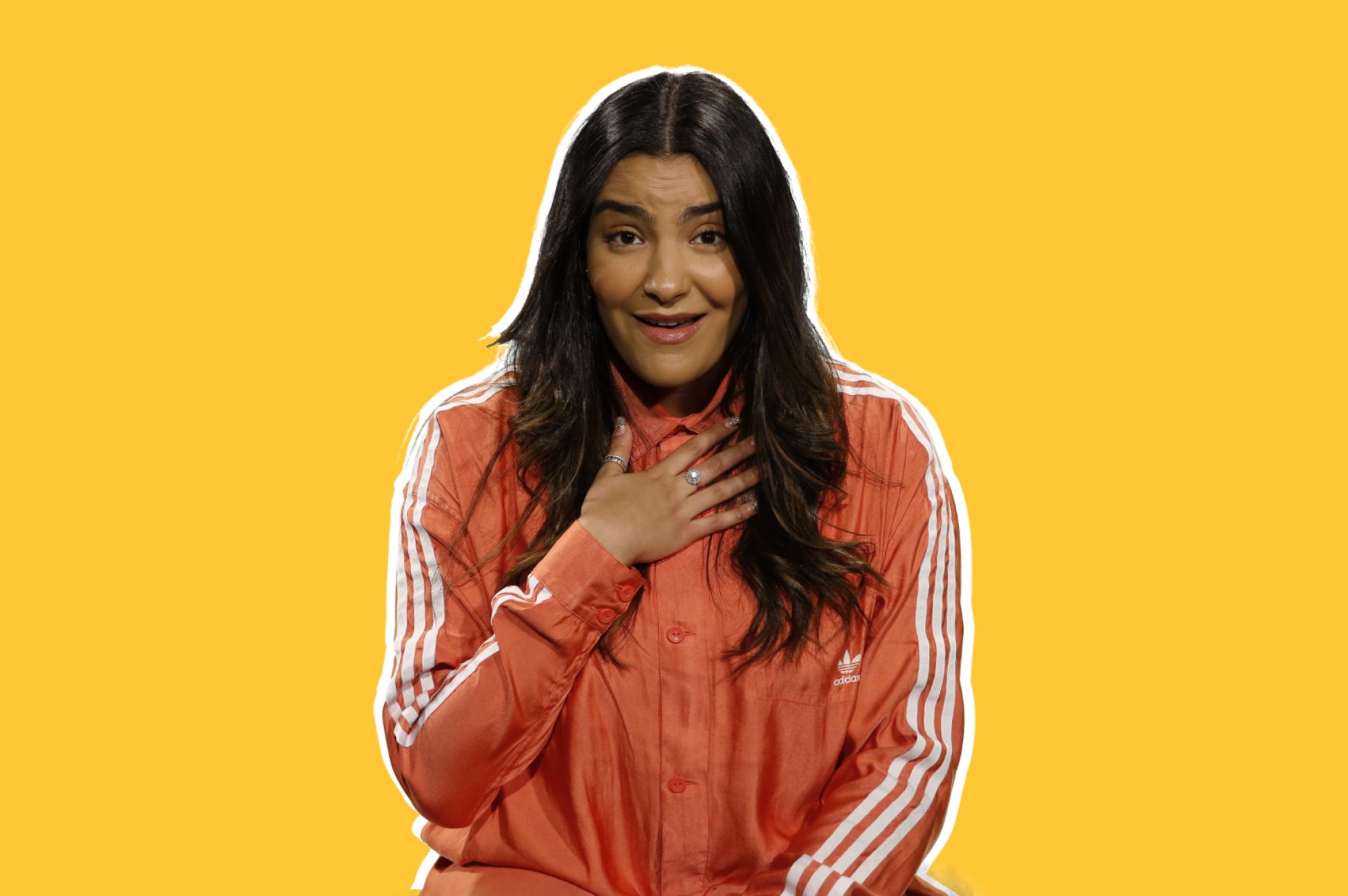 In this special Ramadan edition of Musconceptions, a diverse range of young Muslims from different backgrounds come together to read funny tweets and help to dispel myths and misogyny.