Why fast the six days of Shawwal? 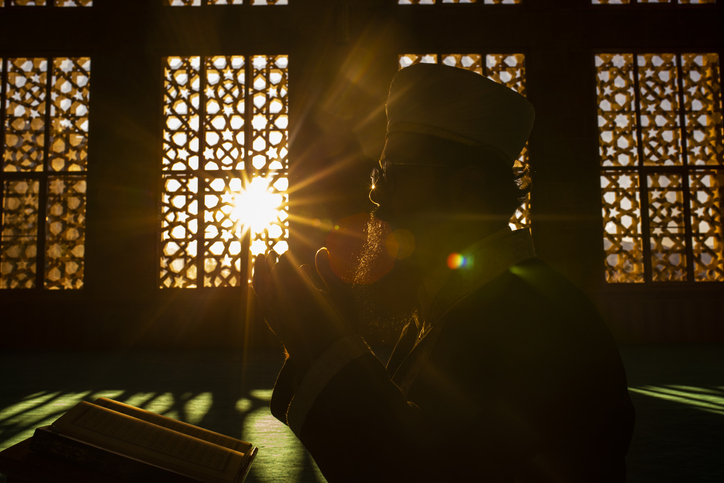 What is the significance of fasting the six days of Shawwal? The well-known hadith by Abu Ayyub Al-Ansari relates that Prophet Muhammad (SAW) said:

“Whoever fasts the month of Ramadan and then follows it with six days of fasting in the month of Shawwal, it will be as if he had fasted the year through.” (Sahih Muslim, 1163)

In a recent episode of IslamiQA, Dr Samer Darwish talks about this hadith and the benefits of observing the six optional fasts after Ramadan.

“The Prophet (SAW) in this hadith has given us a very good news — a very glad tiding to those who still need to do more good deeds and it will be counted as if they did it in Ramadan,” says Dr Darwish in the programme.

How do the fasts count the same as Ramadan? Dr Darwish says the Prophet (PBUH) said fasting 30 days of Ramadan is equivalent to 10 months and fasting a further 6 days of Shawwal is another two months. And so, when you add those together, it makes the full 12 months – the whole year.

Some scholars believed that just as the Shawwal fasting gets the same value as Ramadan fasts, so does any other type of worship during that month.

“The scholars said consequently any action of worship you will perform in the six days of Shawwal will be also seen and recorded and counted as if you performed them in Ramadan,” says Dr Darwish.

We’ve all seen the spiritual benefits of fasting during Ramadan and Shawwal allows us to continue that but also helps cover some of our shortcomings during the month of Ramadan.

“No one can claim that he fasted Ramadan 100% perfectly without any shortcoming without any deficiency,” says Dr Darwish. “And to complete those deficiencies, we need nafl or voluntary actions. And six days of Shawwal will be like that.”

Dr Darwish mentioned that the Prophet (SAW) said that if a person’s prayer was incomplete or lacking, Allah SWT looks at any voluntary actions to mitigate the shortfall on the Day of Judgement.

“Similarly, we can apply the analogy here... so the voluntary fasting, like the six days of Shawwal, will complete the deficiencies of Ramadan,” adds Dr Darwish.

The opinions on how to fast the six days of Shawwal

Dr Darwish mentions there are three opinions based on how the Prophet’s saying is interpreted.

Imam Hanbal believed the Prophet (SAW) fasted the six days of Shawwal in one go after Eid. “He doesn't see it can be acceptable to fast separately,” says Dr Darwish.

Most of the scholars though, Hanafi and Shafi, are of the view that you can fast any six days in the month.

Maliki madhhab is different still. Imam Malik believed that you could fast any six days of the year – not just in Shawwal.

“He understood it as any six days in the year,” adds Dr Darwish. “And as I said to be in the safe side, fast them in Shawwal no matter whether they are one go or separately.”