Why you should consider doing Qurbani locally 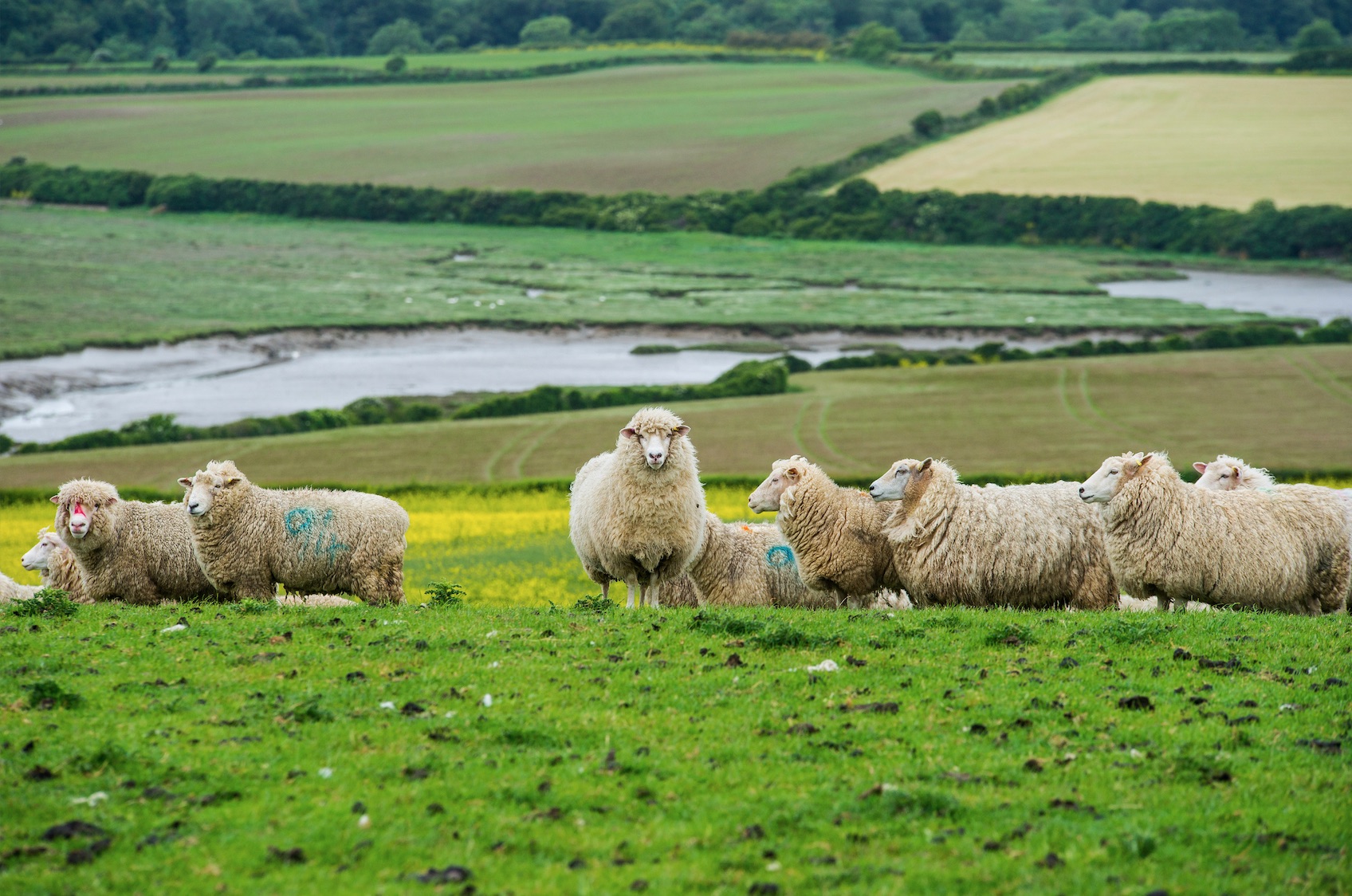 ‍Qurbani is an integral part of our faith and increasingly more people are following the sunnah of doing it locally.

We're coming towards the final month of the Islamic calendar Dhul Hijjah and in this important period, Muslims start thinking about Hajj, Eid, and Qurbani.

Every capable Muslim is expected to offer Qurbani, also known as Udhiyah, and distribute the meat to family and friends, as well as those in need.

Qurbani, meaning offering, is the recognition of the sacrifice that Prophet Ibrahim (AS) was going to make — giving up his son, Ismail, for the sake of Allah (SWT). Instead of offering his son, at the last moment, Allah (SWT) substituted Ismail with a ram.

In a recent episode of IslamiQA, Sheikh Mohammad Tarawneh talked about the importance of Qurbani and why it's an obligation on every household.

"This is something Allah Azzawajal mentioned to the Prophet (SAW)," he said.

"This was established during the time of Ibrahim (AS) when Allah Azzawajal commanded him to do the Udhiyah, or the sacrifice, for the sake of Allah. And he did it. So, this is something done by Muslims and by the Prophet (SAW)," he added.

As Muslims around the world prepare for the Eid, many will be making plans now for what to do with their Qurbani.

Traditionally, families used to undertake their Qurbanis abroad but increasingly more people are following the sunnah of doing it locally.

Sheikh Tarawneh said there is flexibility to do it abroad but it's better to offer it from where you live.

"Best to do in the area where you live, and to eat from it — that's the sunnah of the Prophet (SAW)," he said.

And many people are carrying out that sunnah.

One of the benefits of doing it in the UK is knowing that the country has established processes and procedures, which helps ensure that the Qurbani is done properly.

"People are increasingly doing their Qurbani locally, because we have the right animals, we have also developed stringent procedures for our abattoirs to follow in order to comply with the Qurbani rules in the UK," says Dr Awal Fuseini, Senior Halal Sector Manager at the Agriculture and Horticulture Development Board (AHDB).

He explains that farmers in the UK have the farming systems in place to produce animals in the right quantities and meet the requirements of Qurbani for those celebrating in Britain.

The AHDB, an organisation funded by the farming industry to promote British beef and lamb, works with the sector to create a better understanding of halal meat production in the UK.

For an animal to be used for Qurbani, it needs to be at the right mature age and be healthy and the proper procedures need to be carried out at the correct time.

"What we are assuring the consumer is that UK processors know the rules, they have been given guidelines to perform Qurbani after Eid prayers and they must make sure the animals are mature," says Dr Fuseini.

"The welfare of the animal is good here in the UK," he adds. "The food hygiene is good here. Not only is grass-fed British lamb and beef halal but it’s tayyib as well. It's not just about halal but it should be good, sustainable, safe and hygienic."

Dr Fuseini says consumers can verify all this by asking for the label or the carcass tag as that will show exactly when the animal was slaughtered.

Some abattoirs print the date and time on the carcass label to show compliance to the end consumer.

"I work very closely with abattoirs," says Dr Fuseini. "Every carcass that leaves the abattoir must be stamped with a health mark by government meat inspectors and tagged with a carcass label for traceability."

Key halal stakeholders have agreed to a pioneering UK Qurbani protocol for abattoirs and butchers to follow so that they can offer the best Qurbani to consumers.

And the AHDB also recently produced a video and booklet to guide farmers and abattoir operators on exactly what to do for Qurbani.

"We produce the guidance documents for abattoirs and butchers to ensure that they are doing everything correctly and following the rules,” says Dr Fuseini.

So, with these procedures and checks in place, UK Muslims can be confident that not only will their Qurbani be done properly in the UK but they’re also following the sunnah by doing it locally.