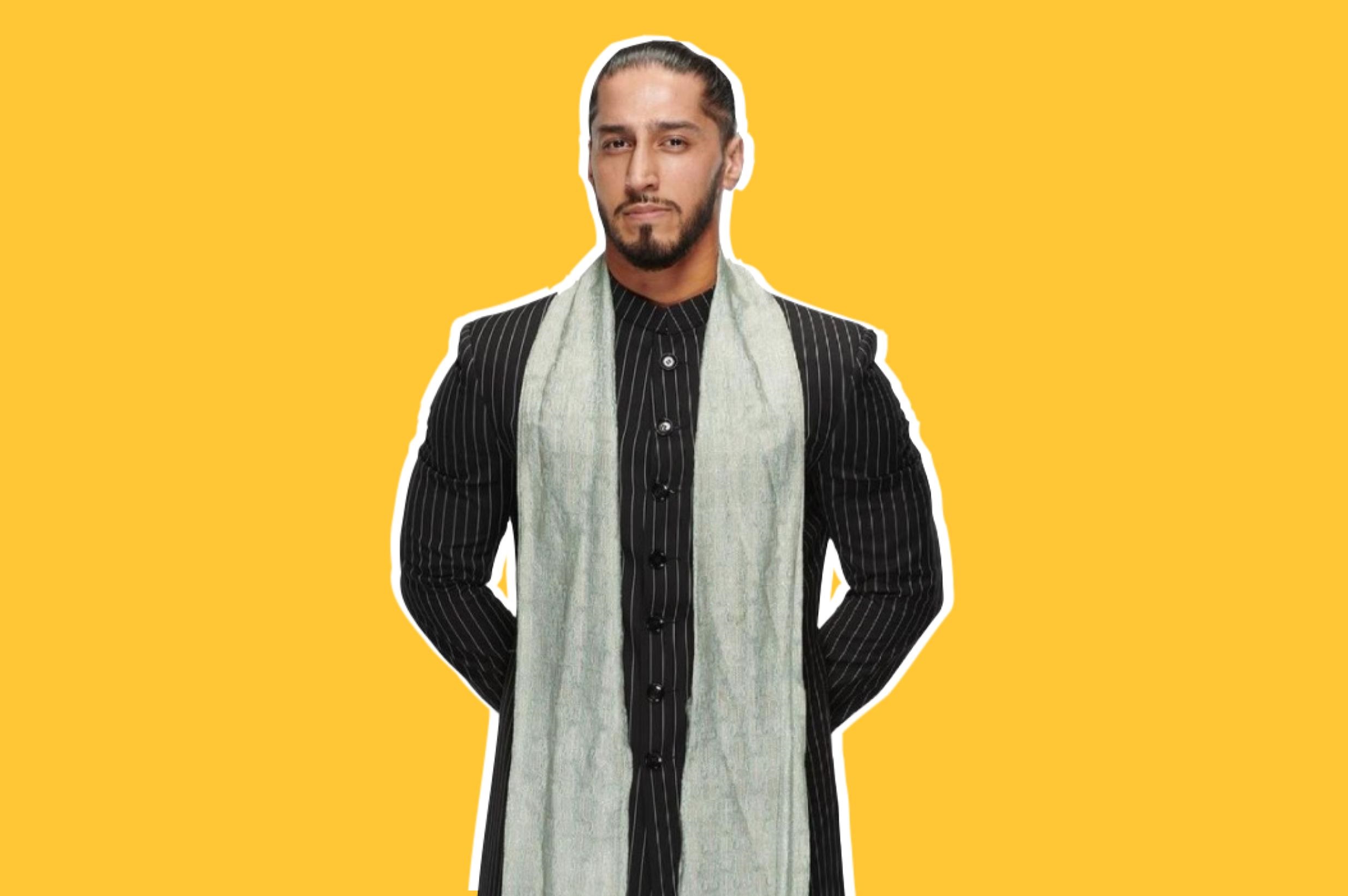 One superstar who will be involved in the festivities is Mustafa Ali. Born to an Indian mother and Pakistani father, Mustafa - real name Adeel Alam - grew up in a Chicago suburb and became obsessed with the idea of becoming a professional wrestler after seeing Bret "The Hitman" Hart on TV.

"Growing up, any one who looked like me or had a name like mine was not just the bad guy, they were the evil foreigner who wished harm on America and society and they were here to do bad things," he says.

"Or they were the comedic act with a funny foreign voice. They were never serious or the talented individual or the hero. It was just one extreme or the other."

For the father of two, Mustafa Ali is appreciative for all that he has.

"The human body is an amazing thing. You know, the first couple of days are a little rough as far as transitioning into the new schedule and whatnot. But after a few days, I'm fine. And I think it's also because I've been wrestling for so long, for like seven years now, and fasting during Ramadan. So, I'm accustomed to it."

"Ramadan is a very eye-opening, humbling experience, because right before you break your fast, you're sitting there and you've got this awesome plate of food and water, whatever you want, and your stomach's rumbling and in like a matter of minutes, you're going to get to eat all this food.

"It's at that time when you take a moment and realise that there's millions of people around the world that feel the same hunger that you do, but they don't have that plate of food. They have no idea when the next meal's coming. And all of a sudden, your perspective changes on everything."