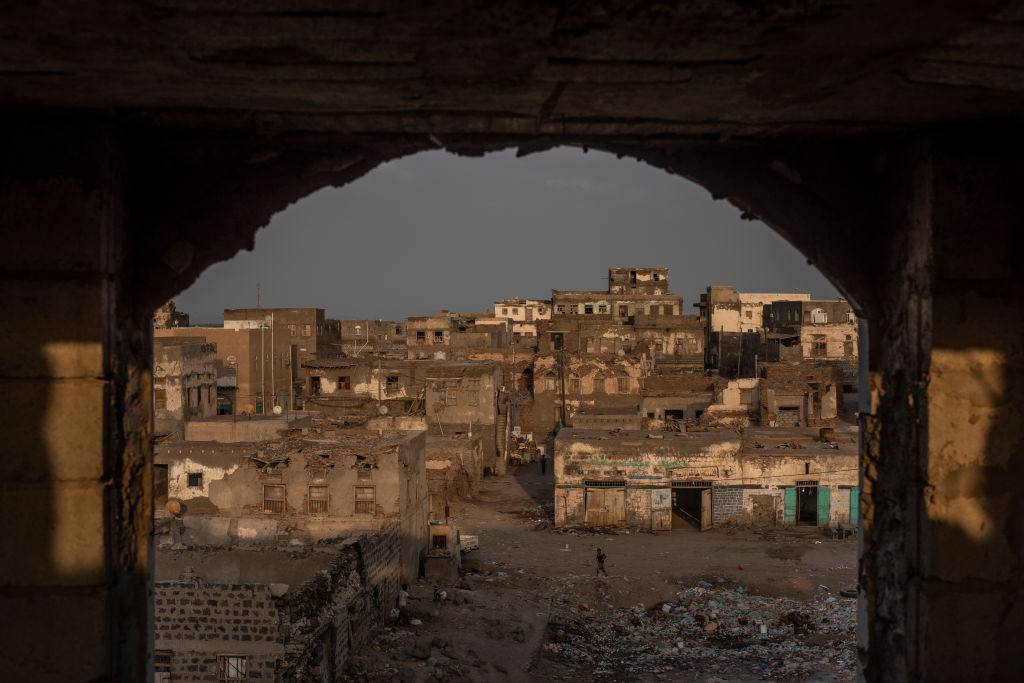 The Yemeni government and Houthi rebels are battling a currency war, which has seen the value of the riyal or rial plummet due to different rates between the two factions.

With Yemen already being in a seven-year conflict between the two groups, the country now faces a new battle – a currency war.

This has resulted in two different values between the Houthis and the government. They previously used the same banknotes that had the same value, in their controlled territories, until late 2019 when the former banned new notes printed from the capital, Aden, for fears of inflation due to overprinting of currency.

As a result, the riyal has since seen its value plummet to around 1,000 to the dollar in government areas, whilst in Houthi-controlled parts of Yemen, it's worth 600. This has left devastating consequences for everyone. High inflation is already leaving many in the country out of pocket as the money dwindles in value and 80% of its people depend on foreign aid.

This month, the government introduced a stockpile of what they said were old bills, but the rebels have accused them of making new, "counterfeit" money. The Houthis also banned their use and issued civilians with guides to identifying the so-called "fakes".

"Right now, we have... an exchange rate of the same currency inside the country," said Amal Nasser, an economist with the Sanaa Center for Strategic Studies. "This is bizarre from an economic perspective".