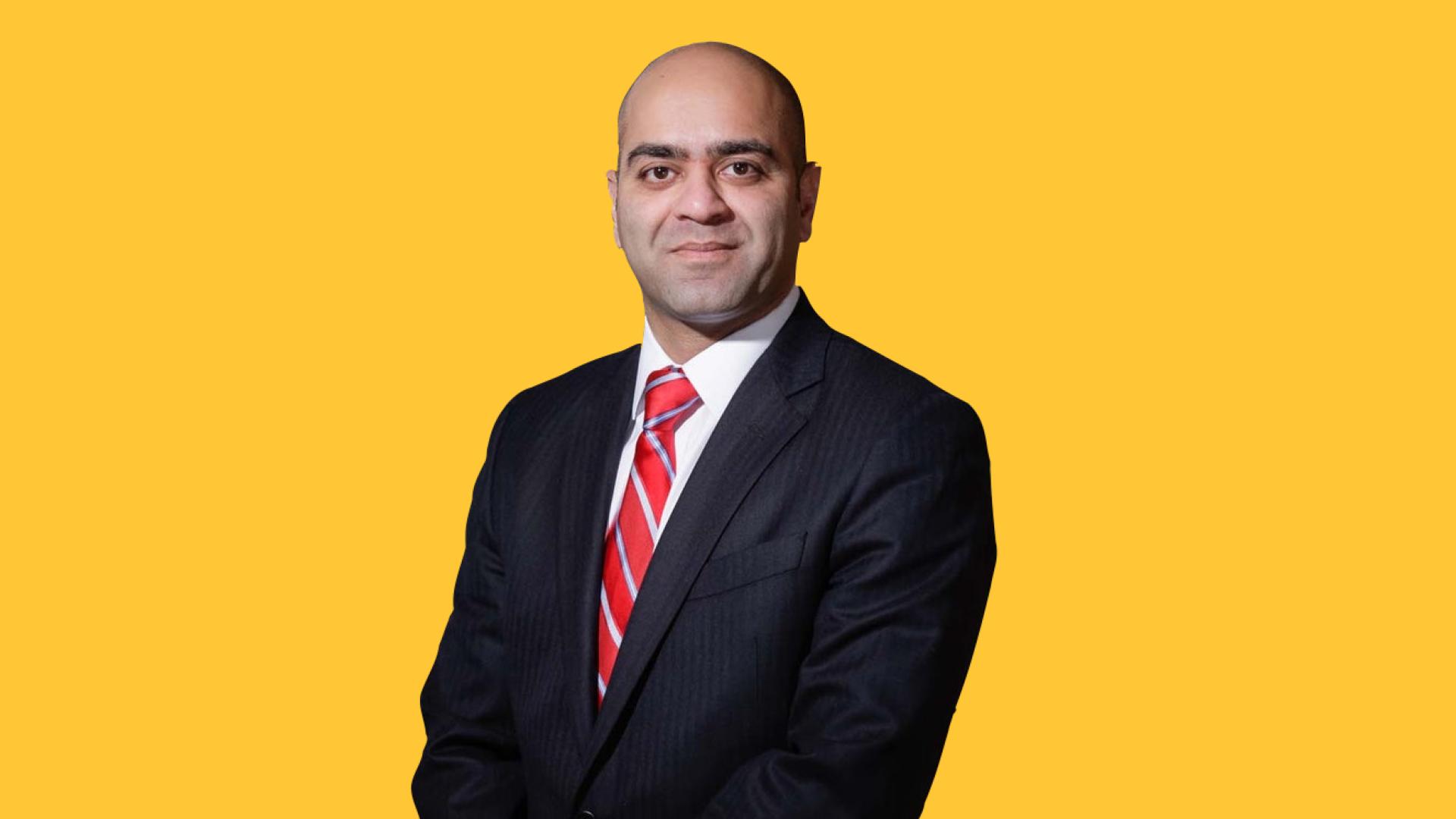 Zahid Quraishi has been confirmed as the first Muslim American federal judge.

Born and raised in New York City, he is of Pakistani ancestry and was also the first Asian-American to sit on the federal bench in New Jersey.

Upon graduating from law school, Quraishi served as a judicial law clerk to the Honorable Edwin Stern of the New Jersey Superior Court, Appellate Division from 2000 to 2001. From 2001 to 2003, he worked as a litigation associate at LeBoeuf, Lamb, Greene & MacRae, LLP in Newark, New Jersey.

In June 2003, Quraishi left his law firm to join the United States Army Judge Advocate General's Corps, attaining the rank of Captain, before being honourably discharged in 2007.

Senate Majority Leader Chuck Schumer spoke upon this historic vote ahead of the hearing:

"Mr. Quraishi will be the first American Muslim in United States history to serve as an Article III federal judge. The third largest religion in the United States, and he will become the first to ever serve as an Article III judge," he said. "We must expand not only demographic diversity, but professional diversity, and I know that President Biden agrees with me on this, and this will be something that I will set out to do."

"Another barrier has been broken, and it has been broken in New Jersey," said Governor Murphy, 63. "I congratulate the newest member of the federal bench for the District of New Jersey, Judge Zahid Quraishi, on becoming the first Muslim federal judge in our nation's history. As a Captain in the United States Army, an attorney in private practice, an Assistant United States Attorney, and a federal magistrate judge, Judge Quraishi has built a strong and commendable legal record. I know that all who enter his courtroom in search of justice will benefit from his experience, his knowledge, and his commitment to the law."

"I further congratulate President Biden on this historic confirmation, and I thank both Senator Menendez and Senator Booker for their role in the selection process and their work to ensure Judge Quraishi's smooth confirmation."