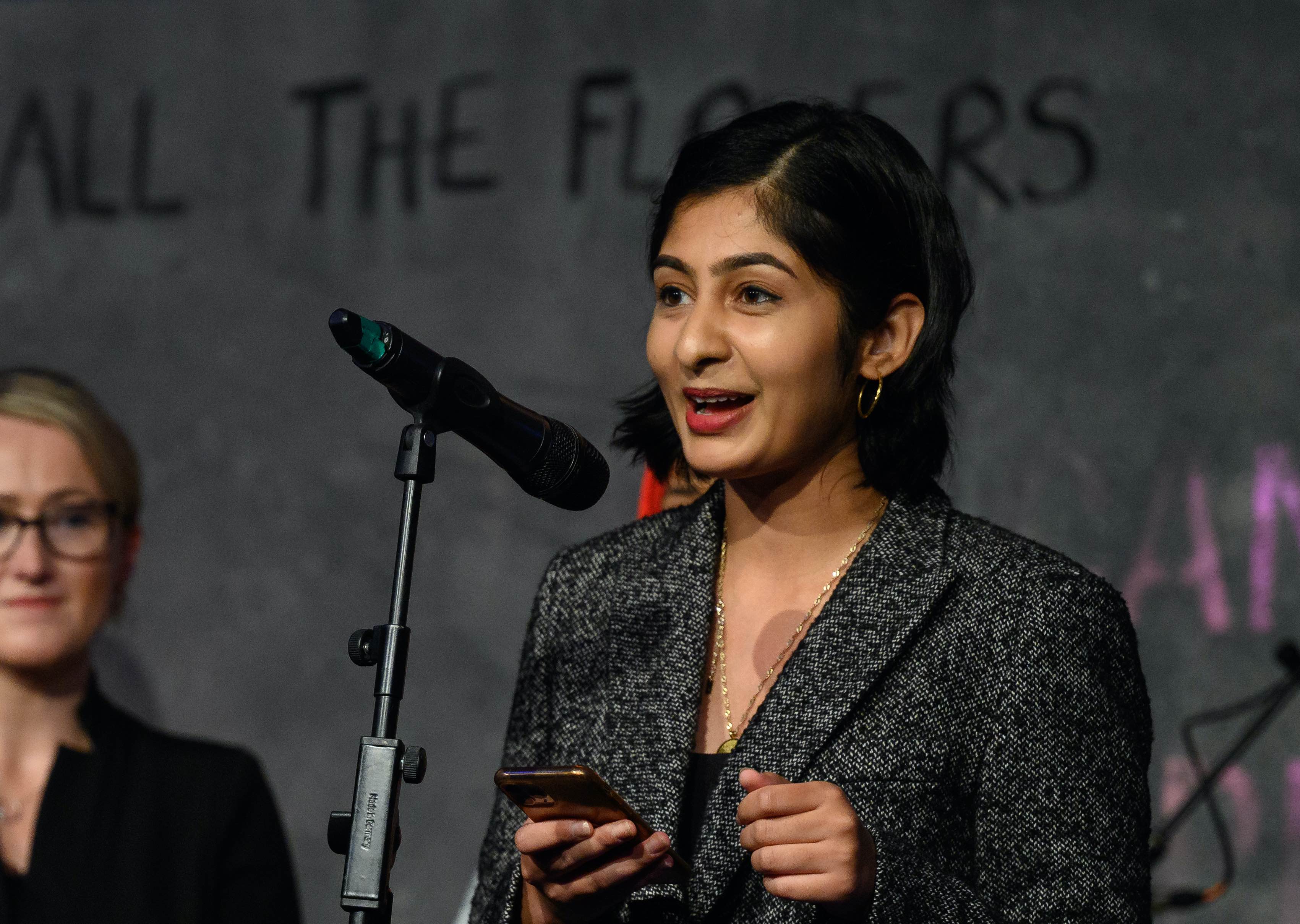 Labour MP Zarah Sultana has shown the extent of racist and Islamophobic hate mail she received when she got back to work following a bereavement leave.

The Coventry South MP tweeted a screenshot of the messages and said "Islamophobia must be called out."

In one email, the sender tells Sultana "Go back to your country…Britain First rising, we will soon get our heritage back."

Having spent a couple of days away on bereavement leave, I came back to my emails today. This is what I found. Muslim women in politics shouldn't have to tolerate this. pic.twitter.com/KFQ0zVVkER

Sultana tweeted: "Having spent a couple of days away on bereavement leave, I came back to my emails today. This is what I found. Muslim women in politics shouldn't have to tolerate this."

She had been on bereavement leave following the passing of her grandmother.

Later Sultana shared another email message she received. "You are not British and "we see you as invaders," it said.

This morning I posted about racist abuse emailed to me. This afternoon I checked my emails again.

Islamophobia must be called out. pic.twitter.com/uZguzQf1s5

On Friday, Sultana tweeted her thanks for the support she received over the incident: "After a few difficult days, I woke up to find my inbox filled with messages of love and solidarity…They want to drive people like me out of politics. We won’t let them."

Just hours earlier, The Labour Muslim Network brought to light examples of how elected Muslims are treated by the Labour Party and media.

Earlier in the week, newspaper reports alleged that Sultana and Apsana Begum, the Labour MP for Poplar & Limehouse, could face reselection before the next general election. The media were briefed by unknown Labour sources, which the Labour Muslim Network said is an attempt to "delegitimise Muslim politicians."

🚨 This #IAM2021 we want to bring to light examples of how elected Muslims are treated, and reported on.


"This is not the first time senior “Labour sources” have used anonymity to talk about Muslims without scrutiny - remember Batley?" the tweet thread from Labour Muslim Network read.

"This time it is to delegitimise Muslim politicians. There is seemingly no accountability for this kind of hounding."

The Labour Muslim Network also took a swipe at how media reports on Muslim politicians. It pointed to the Jewish News exclusive about the deselection rumours.

"The piece twists valid concerns about Prevent, policing & foreign policy to paint a picture of Muslim politicians as extreme & obsessive. Where other MPs might have "strongly held convictions" informed by "personal experiences", Muslims like @zarahsultana don't get that luxury."

The group added: "If the Labour Party can't distance itself from Islamophobia during Islamophobia Awareness Month, when can it?"

"Our complete solidarity to @ApsanaBegumMP and @zarahsultana who continue to represent their communities bravely in the face of such dangerous rhetoric."


The Labour Muslim Network has called out the party for its anonymous Islamophobic briefings before, most notably before the Batley and Spen by-election.