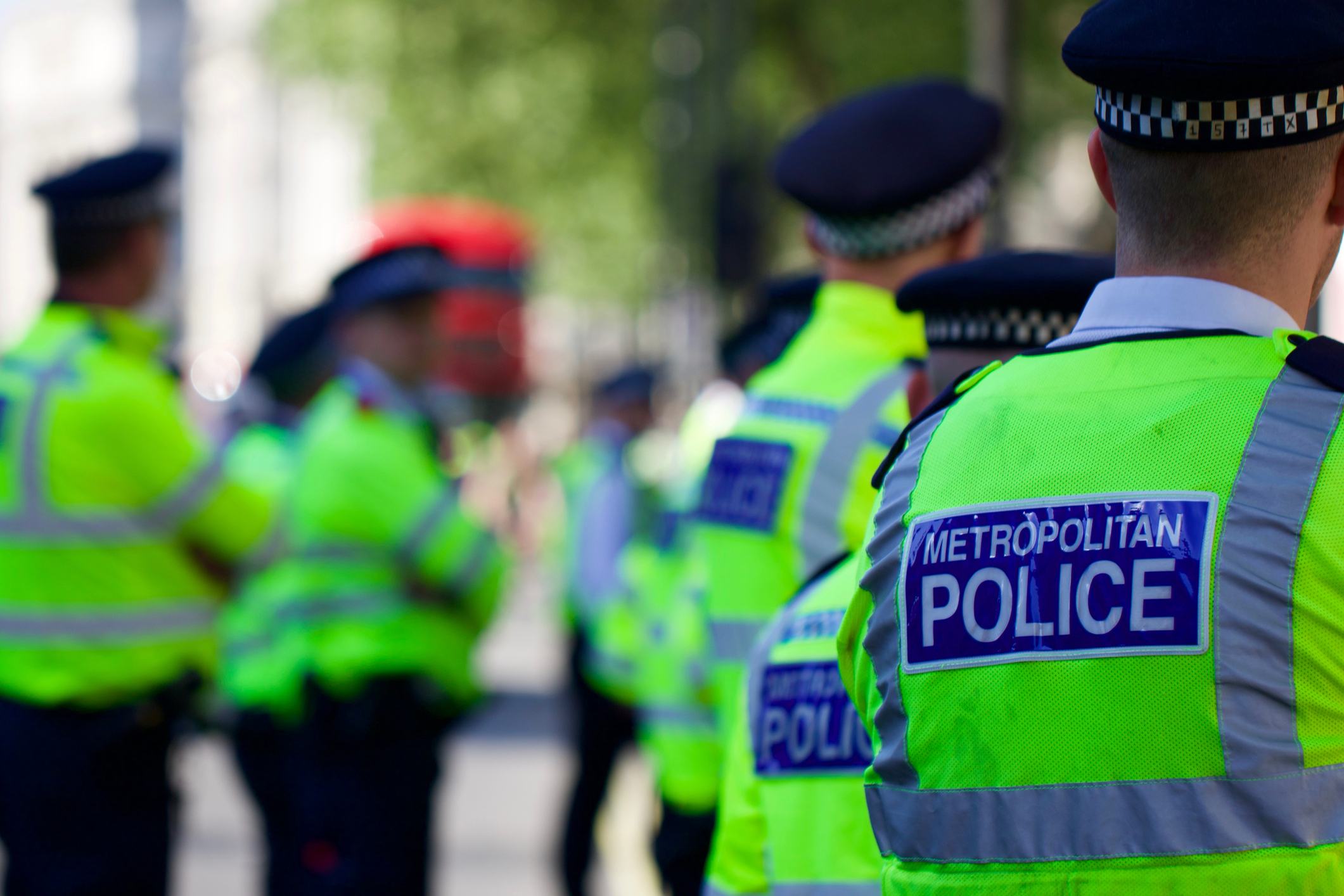 Dr Layla Aitlhadj, co-author of the People’s Review of Prevent, gives us her top 4 key takeaways from the recently-released report.

When the UK Government pledged to review Prevent, there was some optimism among human rights organisations and researchers, who had been raising legitimate concerns and criticisms of Prevent for over a decade.

But when the Government appointed, not once but twice, an independent reviewer who was far from 'independent', that optimism faded very quickly.

Instead of boycotting the Shawcross review and waiting for its recommendations to determine their fate, human rights organisations and the Muslim community came together to be heard in a different way.

Both Professor John Holmwood and I have a track record of seeking justice for impacted communities and we set up “The People’s Review of Prevent” to give people affected by Prevent an opportunity to be at the heart of the review.

This review is the first of its kind - strengthened by the experiences of nearly 600 people who approached Prevent Watch, as well as thousands more who took part in the various research projects for the People’s Review.

Here are four things we would like you to take away from our report:

When Prevent was first introduced, it was against the backdrop of 9/11 and the focus was openly on Muslims.

As criticisms emerged about the discriminatory nature of Prevent, the Government justified it by saying it was against all forms of extremism and not just focused on Muslims.

It would be an embarrassment for the UK, a beacon of human rights across the globe, to openly practise discrimination so it appeared to address these concerns by expanding Prevent's focus towards other groups, including far-right extremists.

But The People’s Review of Prevent shows that Muslims are still treated differently under Prevent from right-wing extremists.

Even more revealing is that for the first time in 10 years, The People’s Review was able to uncover the Prevent Priority Areas (PPAs) — local authorities that receive more Prevent funding, as they are deemed higher risk areas.

We knew previously that these areas had been chosen due to their high proportion of Muslim residents. In response to our Freedom Of Information request, The Home Office refused to reveal the criteria for how these areas are determined now.

Our conclusion, therefore, is that Prevent is still based on the religious profiling of Muslims.

Children have additional rights in society due to their vulnerabilities. But Prevent does not distinguish between children and adults — it treats them in exactly the same manner.

Although there are serious concerns about how adults are treated when subject to Prevent, our Review raises the alarm through case studies and case law about how children are being treated.

In one of the case studies, Adam an 8-year-old child was interrogated by two counter-terrorism officers and a social worker without the knowledge or consent of his parents.

As a child, Adam's best interests should have been placed at the heart of the process. He had the right to have a guardian or trusted adult with him. The complaint brought against the local authority showed this was disproportionate.

Why would two counter-terrorism officers interrogate a child under Prevent, especially when proponents of Prevent suggest it 'supports' people? Adam did not feel supported — in fact, he is traumatised and his parents have taken legal action as a result.

3. The report calls on Prevent practitioners to demand its withdrawal

We have heard it before - that Prevent should be scrapped. Now the report calls specifically on practitioners of Prevent to start pushing back.

Supported by their unions and professional bodies, the people who are expected to make the Prevent referrals have incredible power.

The government is using public sector workers as agents of the state to carry out functions of national security, which are abusing human rights. It is the professionals in these sectors who hold incredible power to help stop this injustice.

The report is a stepping stone to make a change but it is not the first time, nor will it be the last, that the people have sought to change unjust laws and policies.

We must draw on lessons from history and remain optimistic that professional and moral judgment will prevail over injustice and strategic ignorance.

4. The report’s findings are supported by prominent figures & organisations

The report’s findings were supported by a number of prominent figures and human rights organisations:

• Professor Fionnuala Ní Aoláin, the UN Special Rapporteur on the promotion and protection of human rights and fundamental freedoms while countering terrorism, said: “The data provided by this Report underscores the critical need to directly attend to deep concerns about discrimination, stigma, de facto criminalisation of individuals particularly children, privacy violations, intrusion on the freedom to practice one’s religious beliefs, and negative impact on the right to education, health, and participation in public affairs for targeted individuals, primarily Muslims.”

• Professor Conor Gearty FBA, QC, Professor of Human Rights Law at LSE and QC at Matrix Chambers, said: “This report is an expression of critical engagement by those who are worried by the ever-expanding Prevent agenda. It is a voice that demands to be heard by all politicians and policymakers, especially those interested not only in critique but in putting the case for positive change as well.”

• Amnesty International, the leading human rights group, said: “After boycotting the Shawcross review, we welcome the People’s Review of Prevent. It’s a much-needed resource to help challenge the discriminatory Prevent duty which has had disastrous consequences for many people.”

• Raghad Alitikriti’s, Chairwoman of Muslim Association of Britain, said: “This rigorously researched review into Prevent is vitally necessary and its findings are alarming. It demonstrates, beyond any doubt, that Prevent is inherently Islamophobic and that it has been woefully ineffective at deterring people from being drawn to terrorism.”

For more information on who has endorsed this report go to The People's Review of Prevent website.

Dr. Layla Aitlhadj is the Director of Prevent Watch. She has been delivering projects related to Prevent and other counter-terrorism policies for several years.