6 lessons the Quran and hadith teach us about the environment 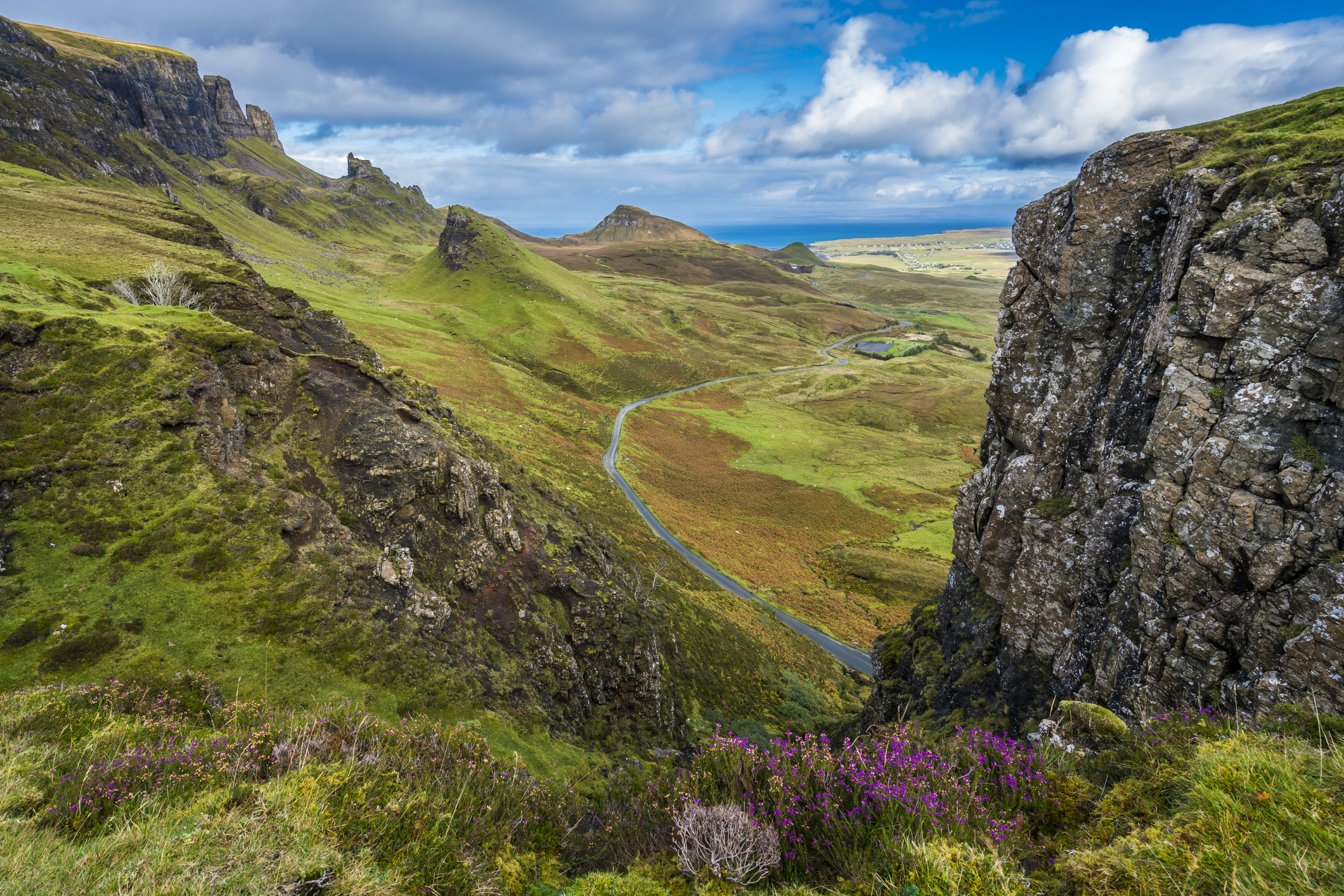 With COP26 front and centre in many people's minds, you would be forgiven for thinking that concerns about the environment are new. But sustaining the environment, reducing waste and showing kindness to Allah's (SWT) creations have always been integral concepts in Islam.

Below, we have compiled a collection of quotes from the Quran and hadith, which will inspire you to think about the importance of preserving the environment.

But first, here's a snippet from a recent IslamQA episode, where Sheikh Yahya Ibrahim talks about looking after the earth and why Allah (SWT) has appointed us as stewards over it.

Environmental lessons from the Quran and hadith

1. We are stewards of this earth

‍“He is the One Who has placed you as successors on earth and elevated some of you in rank over others, so He may test you with what He has given you." ‍

"Eat and drink, but do not waste. Surely He does not like the wasteful." ‍

‍3. Humans should learn from the negative impact they are having on the earth

"Corruption has spread on land and sea as a result of what people’s hands have done, so that Allah may cause them to taste [the consequences of] some of their deeds and perhaps they might return to the Right Path." ‍

‍Narrated from ‘Abdullah ibn ‘Amr ibn al-‘Aas that the Prophet (PBUH) passed by Sa‘d when he was doing wudu’, and he said, “What is this extravagance, O Sa‘d?” He said: Can there be any extravagance in wudu’? He said, “Yes, even if you are on the bank of a flowing river.” ‍

5. Looking after Allah's (SWT) creation is an act of charity

‍Narrated Anas bin Malik: Allah's (SWT) Messenger (PBUH) said, "There is none amongst the Muslims who plants a tree or sows seeds, and then a bird, or a person or an animal eats from it, but is regarded as a charitable gift for him."‍

‍6. Finish planting trees, even if it's the Last Day

Anas ibn Malik reported: The Messenger of Allah (PBUH) said, “Even if the Resurrection were established upon one of you while he has in his hand a sapling, let him plant it.” ‍