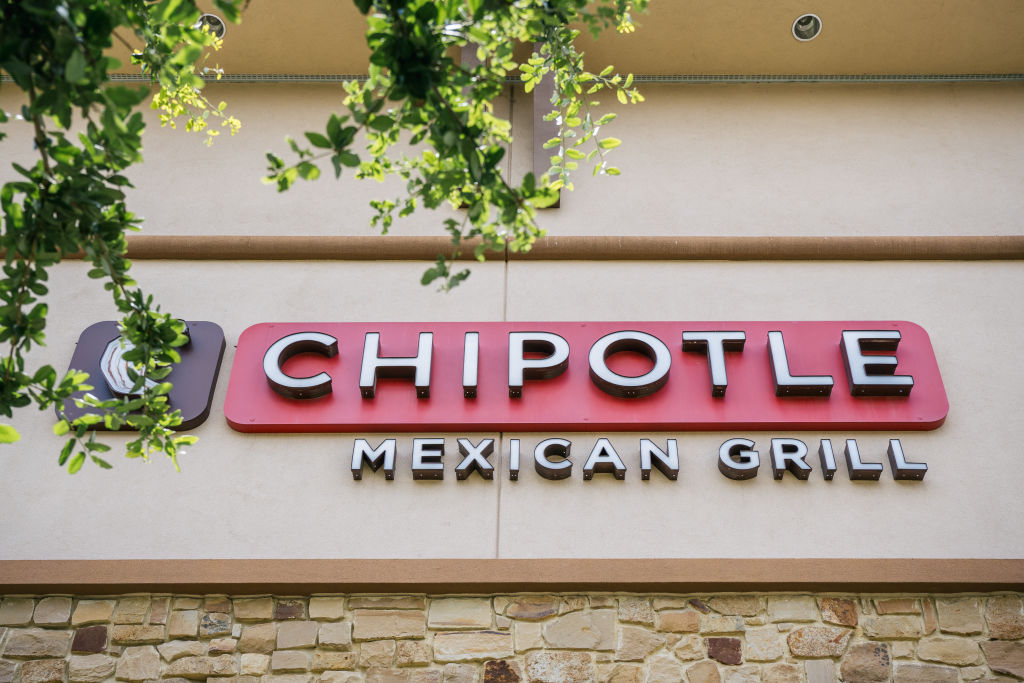 A 19-year old girl working at restaurant chain Chipotle in Kansas had her hijab removed by her assistant manager, without her consent, because he wanted to see her hair.

Areej Saifan was working her shift a month ago in the town of Lenexa, Kansas – as she explains below:

"He kept asking to see my hair,' she said. 'I kept telling him to stop and no, and I just tried to ignore it. So I went back to work, and he just came behind me, pulled my scarf, and I really don't have any idea what like would make someone do, like do that."

"I don't want this to happen to me or especially anyone else. Of course, you know, it's not only about being respectful to Muslim coworkers, to any religion, anybody, everyone has different religious beliefs and choices. And you have to respect that you have to accommodate to that."

Subsequently, Chipotle fired the man and said the following in a statement:

"We have a zero-tolerance policy for discrimination of any kind and we terminated the employee in question nearly two weeks ago following a thorough investigation."

Areej also got help from the Council on American Islamic Relations (CAIR) in Kansas to get legal representation.

"We need to make sure that this never happens again to anybody in her workplace," said Moussa Elbayoumy with CAIR Kansas.

"We will take whatever steps necessary. The first step was getting the legal representation to represent her, and we already filed the charge in the EEOC, the Equal Opportunity employment commission and we'll wait for the investigation."

Last month, CAIR released a report detailing many anti-Muslim incidents that occurred in the United States and Canada during the first seven months of 2021.