Report shows sharp rise in Islamophobia in US & Canada 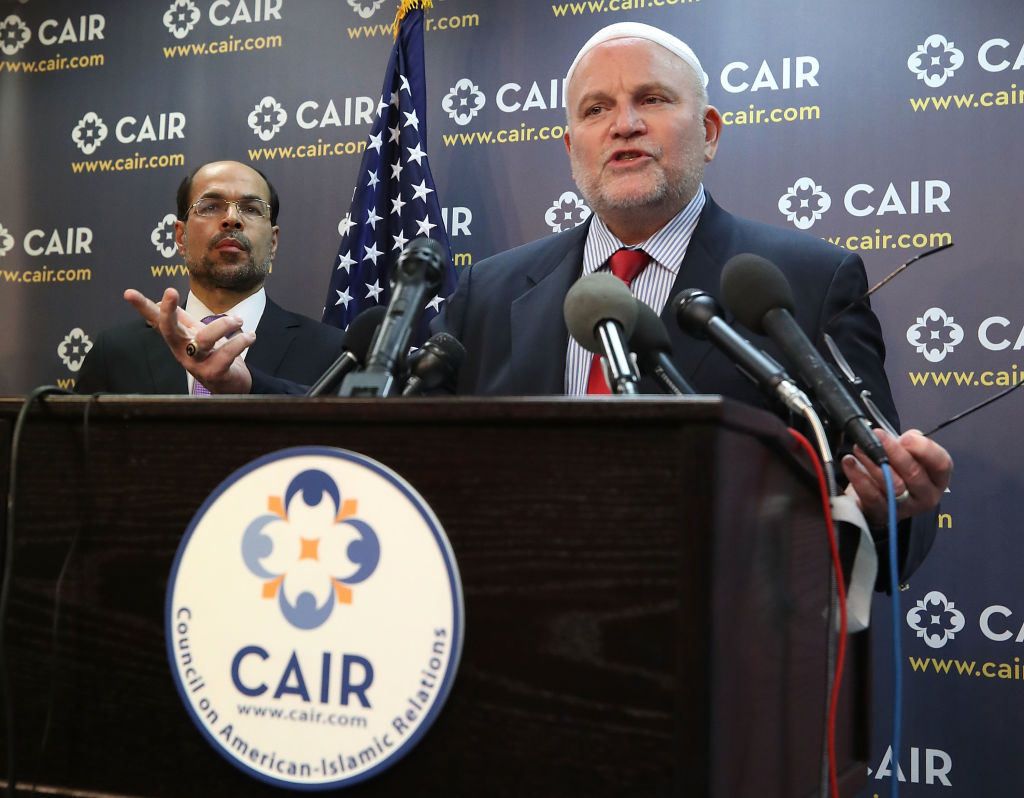 The Council on American-Islamic Relations (CAIR) has released a report this week, detailing many anti-Muslim incidents that occurred in the United States and Canada during the first seven months of 2021.

The 21-page online document is entitled "CAIR's 2021 Mid-Year Snapshot Summary Report of Anti-Muslim Bias Incidents" and is a mid-year "snapshot report". CAIR usually puts out an annual report, but because of the recent spike in Islamophobic attacks they took the decision to release an interim report. The snapshot report detailed incidences bullying, incidences of discrimination, anti-Muslim bias, hate crimes and vandalism to mosques.

‍Here are some key findings from the report:

The report also detailed anti-mosque incidents, such as a threatening email sent to the Islamic Center of Charlotte in North Carolina. The email stated: "every mosque from here to Bahrain will turn to dust," after beginning "You have no Islamic rights in this country, you're [sic] children and women are ours." It also stated, "No mayor, no city, county, state police, fbi, cia, [sic] or the military can stop me."

There were also incidents of bullying in schools across the US, including a Muslim student at La Guardia High School in New York being allegedly called a "terrorist" by his teacher.

Muslims were also discriminated against illegally: a passenger was racially profiled at Louis Lambert International Airport in St. Louis, Missouri, because his middle name was Mohammad. When he went back to the counter to ask for an explanation for what happened, he was told that it was because his middle name, "Mohammad", was flagged. When the passenger continued to seek information about the incident, the Delta staffer called the police.

"This report serves as a reminder of the severe nature of Islamophobia and what needs to be done to combat it in the United States and around the world," Huzaifa Shahbaz, CAIR's national research and advocacy coordinator.

"It's time for our elected officials to speak up and out against anti-Muslim bias in the US, as well as the global phenomenon of Islamophobia that threats Muslims not only in the US but around the world," McCaw said.

CAIR recommended in the report that there were several steps to take in terms of reversing this disturbing trend towards increased Islamophobia across North America, combatting Islamophobia, which includes the following: