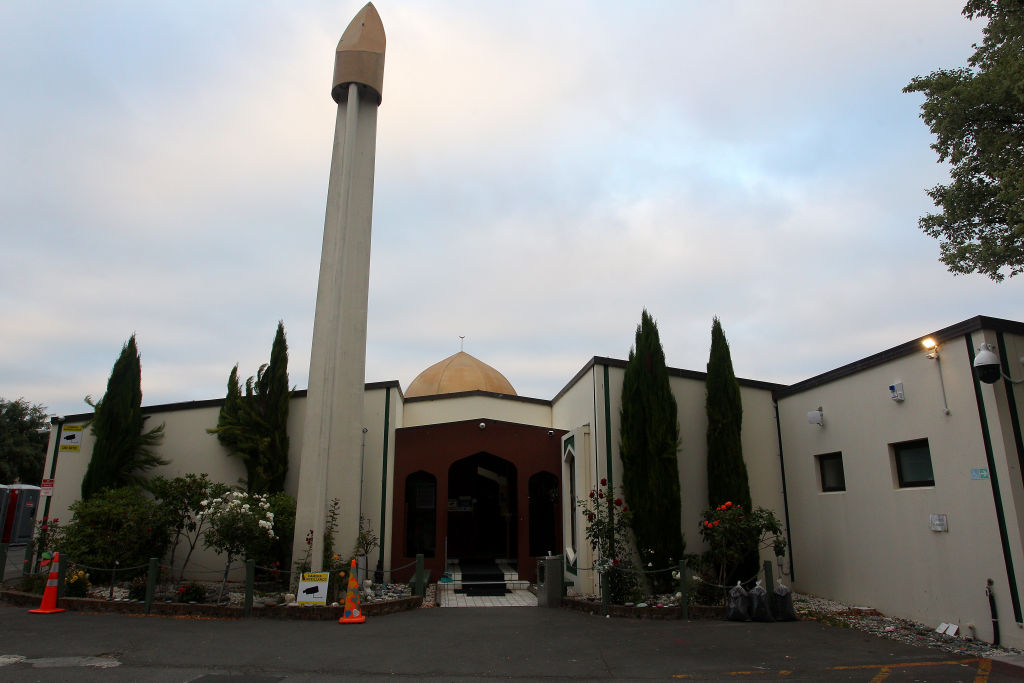 New Zealand marked the third anniversary of the Christchurch mosque terror attacks by urging the nation to reflect on the day by listening to the adhan (call to prayer), as parliament re-iterated its promise to protect Muslim citizens.

Broadcasters took a break from the usual programming to acknowledge the country's worst mass shooting event. At 1.39pm they played the adhan to remember the 51 martyrs killed by terrorist Brenton Tarrant on March 15, 2019.

“That this House remember that three years ago today 51 people lost their lives, and more than 40 were injured, in the terror attacks on Christchurch masjidain, that it acknowledge the continuing impact on the Canterbury Muslim Community and Muslim New Zealanders, reassert the promise we as a House to protect Muslim New Zealanders and their right to be safe from fear, and thank all those who have worked so hard to rebuild the impacted communities,” said Arden.

This year, the survivors' community did not want a national remembrance service. Instead, the pre-recorded prayer was organised by the Ministry of Culture and Heritage as an “appropriate act of remembrance and symbol of solidarity with New Zealand’s Muslim communities”.

Tarrant shot and killed 51 worshippers and injured a further 40 during Jumuah prayers at Christchurch's Al Noor Mosque – or Masjid An-nur – and the Linwood Islamic Centre.

“We remember the families who suffered such all-encompassing loss. The communities that embraced them, and we remember the moment where we felt like everything changed around us in an instant," Arden said in parliament.

“I have many reflections from the days and weeks following the attack. Almost every single one of them is a memory, or a lesson, from our Muslim community.

“We were reminded not just in the aftermath of the attack, but across the course of the sentencing process, the strength of courage, unity and determination of our Muslim community.”

National Party leader Christopher Luxon said the "terrorist's cowardly actions" were "repellent to everything we stand for as New Zealanders."

“It is incumbent on us as parliamentarians to do all we can to keep New Zealand safe," he added.

Green Party MP Golriz Ghahraman said: "As we did then, at vigils, we held our little ones a little tighter as we remembered that little Mucad Ibrahim at three years old, the youngest victim."

“I know it as my daily truth, as a politician perceived to be Muslim, known to be a refugee. I’ve spoken about the threats I receive, of gun violence, death threats, calls for shotguns to be loaded. Every minority in New Zealand knows this truth," she added.

Last year, a number of people were given awards for their roles in helping people during the terrorist attack. It included two Muslims who received New Zealand's highest honour for civilian bravery for risking their lives to save others.