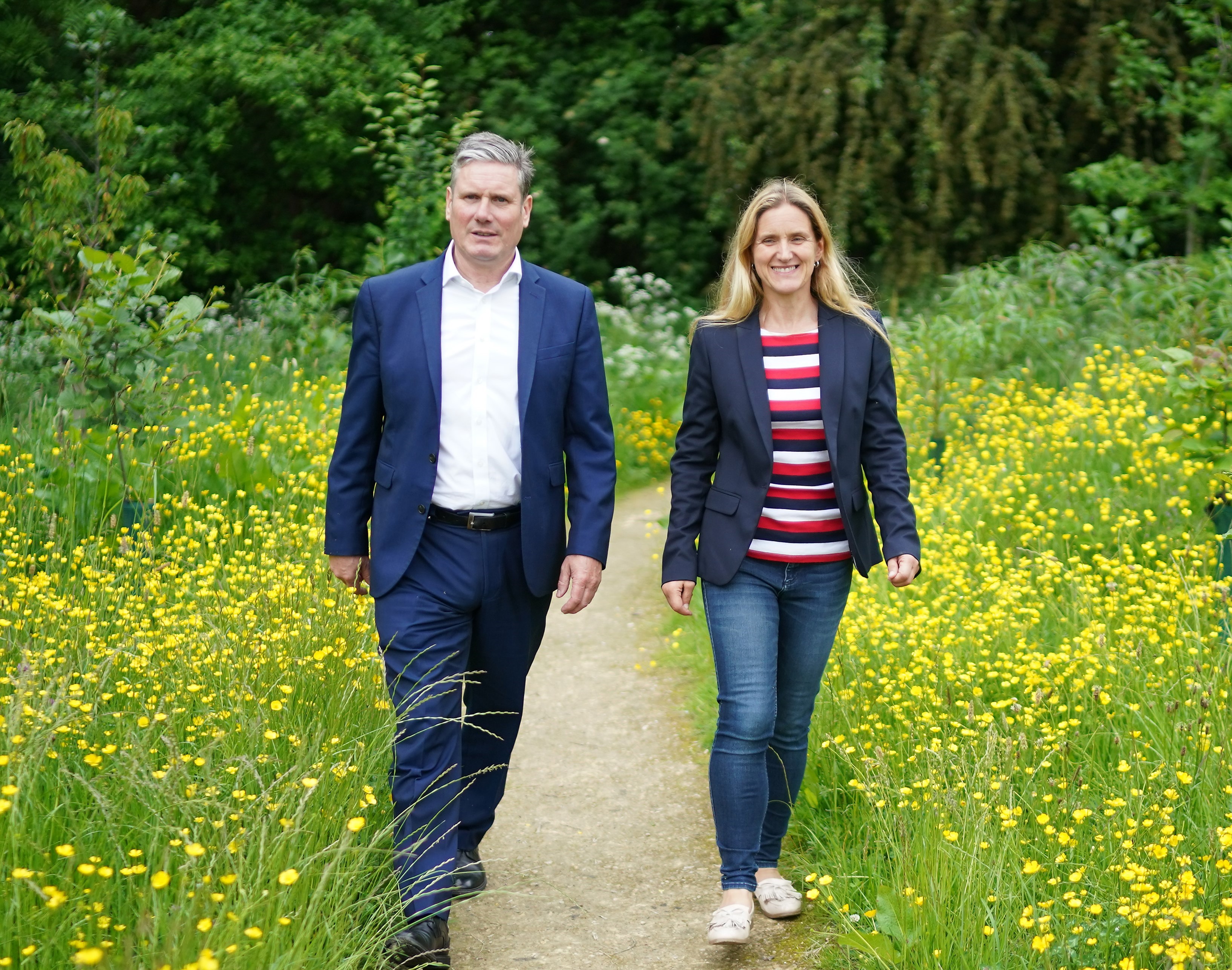 Voters will head to the polls on July 1 to choose their next MP in the Batley & Spen by-election.

A traditional Labour 'red wall' constituency, polls predict the party could lose the seat for the first time since 1997. Islam Channel takes a look at the constituency, its candidates and what influence ‘the Muslim vote’ will have during the election.

Where is Batley & Spen and why is the by-election happening?

The constituency of Batley & Spen is in West Yorkshire and has a well-established South Asian community — it’s nearly 19% Muslim according to 2011 census figures.

Babin replaced Jo Cox, who was murdered by a white supremacist in June 2016. A passionate human rights campaigner, Cox was known for her work raising awareness of issues close to the hearts of many Muslims — such as Syria, Palestine and Islamophobia

If the Conservatives win, it will become the party’s “most Muslim seat” — pipping Dewsbury’s 18.5%.

The runners and riders — who’s expected to win?

The seat has been red for 24 years but Tory candidate Ryan Stephenson could cause an upset.

A recent poll by Survation showed the Conservatives are set to win the seat with 47% of the vote — a six-point lead over Labour.

The only local candidate is Labour’s Kim Leadbeater — the sister of Jo Cox. A relative newcomer, Leadbeater was selected despite joining Labour a month ago. Like Cox, Leadbeater has been vocal, despite the expected criticism from right-wing media, about issues close to the Muslim community.

Former Labour and Respect MP George Galloway is also standing. Commentators believe the mercurial politician could sweep up some of the Labour votes, giving the Tories a better chance of winning.

Considering the area saw far-right terrorism so recently, it’s disconcerting to see the number of extremist and Islamophobic parties that feel comfortable standing in the constituency. Far-right, anti-Muslim candidates include the ex-deputy leader of Britain’s First, Jayda Fransen, and the For Britain Movement’s, Anne Marie Waters. There are also candidates from UKIP, English Democrats and the Heritage Party.

What influence will Muslim voters have on the result?

Activists and commentators say Labour’s normally loyal Muslim support is waning due to several reasons. Members of the community are particularly concerned by Labour’s shifting of positions since Keir Starmer became leader, especially on issues like Islamophobia, Palestine and Kashmir.

An open letter by Muslim groups from the constituency warned Starmer that support for Labour was now ‘in serious doubt.’

“The issues facing Muslims in our constituency are vast and deep rooted. Some are consistent with those you may see in areas similar to ours; a lack of housing, school resources being cut, closing GPs and hospitals etc. Others are specific to our community and our area. This includes concerns regarding the rising tide of Islamophobia, the racism inherent in the Prevent duty as well as ongoing international crises in Palestine, Kashmir, Xinjiang and beyond,” the letter read.

The letter said the community feel Labour ‘has not been proud of our support’, adding that Muslims would once again fight for the party if it felt Labour was doing the same for the community. The letter urged Starmer to prioritise Islamophobia and be more vocal in support of Palestine.

“Our reaching out is with the singular intention of repairing this relationship...You will already be aware of defections by many previously prominent Labour campaigners and activists, and even former councillors in the Batley & Spen area,” it concluded.

Any other reasons Labour could lose?

Even though newspapers are already finding excuses to blame Muslims for Labour’s potential failure, Keir Starmer’s unpopularity is a major factor for all electorates.

A survey commissioned by Labour Muslim Network did show that Starmer is viewed less favourably than Labour amongst British Muslims — with his ‘net favourability’ coming at -7% versus Labour’s +42%.

But it’s not just Muslims unimpressed by Starmer. The recent Survation poll found voters in Batley & Spen were even more damning about Starmer.

Despite the catastrophic handling of Covid and numerous scandals and revelations, they gave Boris Johnson a net approval rating of +18%, whereas Starmer received -32%. While Johnson is more popular than his party in Batley & Spen, Starmer trails Labour’s approval rating.

And on every question — even on issues the Labour leader would be expected to do better like Covid-19 and the NHS — Starmer is viewed less favourably than Johnson.

So, far from Muslims dictating the result, it seems the white-working class ‘red wall’ constituents — swayed by Johson’s brand of right-wing nationalistic politics — could be the reason Labour loses its seat.