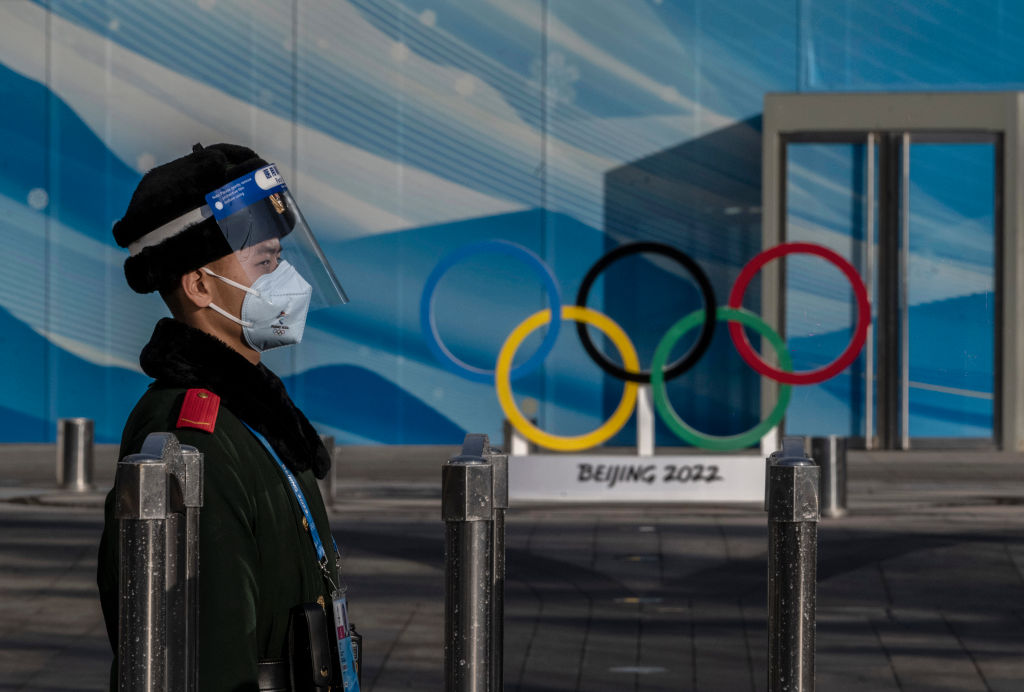 The Muslim Council of Britain (MCB) has dubbed the Beijing 2022 Winter Olympics as the 'Genocide Games' and urged broadcasters, influencers and athletes to raise awareness of the plight of Uyghurs in the country.

Thousands of athletes are in Beijing for the start of the Olympics on Friday despite calls from many quarters for people to boycott the games due to the claims of ongoing persecution and genocide of Uyghur Muslims in Xinjiang.

Britain’s biggest Muslim umbrella group said around 3 million Uyghur Muslims have been detained at internment camps and are subject to torture, rape, mass sterilisation, forced labour and made to renounce their Muslim beliefs and practices.

“China’s crimes against Uyghur Muslims in Xinjiang, as documented by NGOs, survivors and observers, are crimes against humanity. They have been described as a genocide by human rights organisations as well," said  Zara Mohammed, Secretary General of the Muslim Council of Britain.

"China’s crimes against Uyghur Muslims in Xinjiang, as documented by NGOs, survivors and observers, are crimes against humanity. They have been described as a genocide by human rights organisations as well.

“In the spirit of the vision of the International Olympic Committee, to ‘Build a Better World through Sport’, we must not allow China to use these Genocide Games to hide their actions. We all have a moral duty to highlight the plight of the Uyghur people, and to stand firmly against injustice and oppression.”

Some athletes have refused to take part in the games, in solidarity with the Uyghurs, while official delegates from countries like the US, UK and Canada have boycotted the Games, even though athletes from those countries are still competing.

The MCB is urging the international community to get the International Criminal Court (ICC) to open an investigation against senior Chinese leadership for genocide and crimes against humanity committed against the Uyghur people.

In November, the Uyghur Tribunal concluded that China committed genocide, crimes against humanity and torture in Xinjiang.

The tribunal based its findings on testimony from dozens of witnesses, researchers and investigators.

Sir Geoffrey Nice QC, who chaired the tribunal, relayed some of the harrowing "acts of unconscionable cruelty, depravity and inhumanity." It included torture, sexual violence, forced sterilisation and suppression of religious acts and symbols.