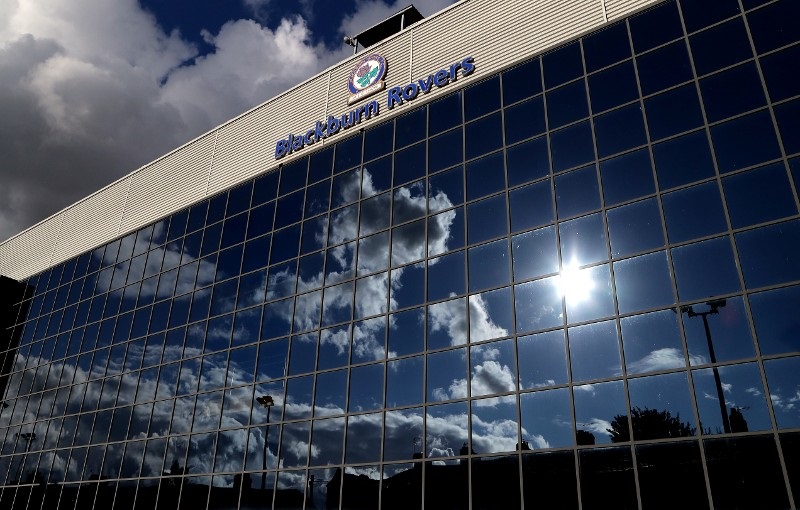 Blackburn Rovers have been praised in the wider footballing community for breaking down barriers and finding ways to become more welcoming to Muslim fans.

The Lancashire town has the largest Muslim population in the UK, outside London. There have been some reports, however, of local tensions between the Muslim community and other residents of Blackburn. Plans to build a £5m mosque raised some objections relating to parking and traffic congestion concerns.

Blackburn Rovers, however, want to do something about this, aiming to bring people together via football in any way possible. Historically, the football club says that it has struggled to get people of Asian origin to Ewood Park regularly to watch the team play. Lynsey Talbot, the general manager, is hoping to change that:

“Everything we do is about breaking down any potential barriers that may stand in the way of the community being able to attend a game at Ewood,” Lynsey says. “Eight years ago we created what we call the OneRovers brand. That was our inclusion umbrella under which everything could be judged. That wasn’t just in regard to Asian supporters or even all supporters, but to our staff and everything we do. Every project we undertake, we have to make sure that it is accessible to everyone no matter who you are.”

The club showed their intent towards achieving these reaching these goals off the pitch, by naming Yasir Sufi as Rovers' first Integration and Development Manager to develop links with the Asian community. They also introduced prayer rooms for Muslim men and women during matches for Maghrib Salat against Morecambe on 10th August.

Any Muslim supporters attending tonight's game against Morecambe who need to pray their Maghrib Salaah during the second half, please ask your closest steward who will direct you to our multi-faith room in the Blackburn End.#Rovers | #ROVvMOR 🔵⚪️ pic.twitter.com/CXO26MRidY

“There was nothing planned about it; that was the most important thing,” Sufi says. “I had a few text messages from people in the Muslim community who reached out to say that they were considering coming to their first-ever Rovers match (Morecambe in the EFL Cup) but were unsure how they would manage their prayers, not knowing that we had a prayer room. At that point, we decided to put something on social media to make people aware, and it got a huge response.

From my perspective, the most important thing was the overall reaction, not just the response from the Muslim community. There has been a lot of negative press, so to see something like this being so well-received, it just gives you that positive encouragement that fans are on our side. It wasn’t just Muslim supporters, and it wasn’t just Rovers fans. We had fans from across the English game asking their clubs why they didn’t have a similar thing in place.”

Blackburn Rovers have made moves recently to encourage more Muslims to get involved with the local community. In 2006, the club founded a charity, Blackburn Rovers Community Trust. Chief executive Gary Robinson works towards four goals, which are health, education, sports participation and inclusion.

“Over the last five years in particular we have grown close to our council and other multi-faith charities to work tirelessly on projects that aim to bring different communities together and establish commonalities between them,” Robinson says.

“We have white British people who do work in areas with high Asian populations and organise celebration events in which people can come together. There have been genuine friendships formed on the back of the work we do. If people mix in their everyday lives, it leads to them coming to watch their hometown football team peacefully too."

“OneRovers isn’t just a strapline. We are committed to using football and the opportunity to watch football as a means of bringing communities together. We believe we are making Ewood Park a place where anyone can come to be safe, be themselves and be part of the local football club. And we’ll never stop doing that. This goes beyond football; the goal is to make Blackburn a more harmonious and prosperous place to live."