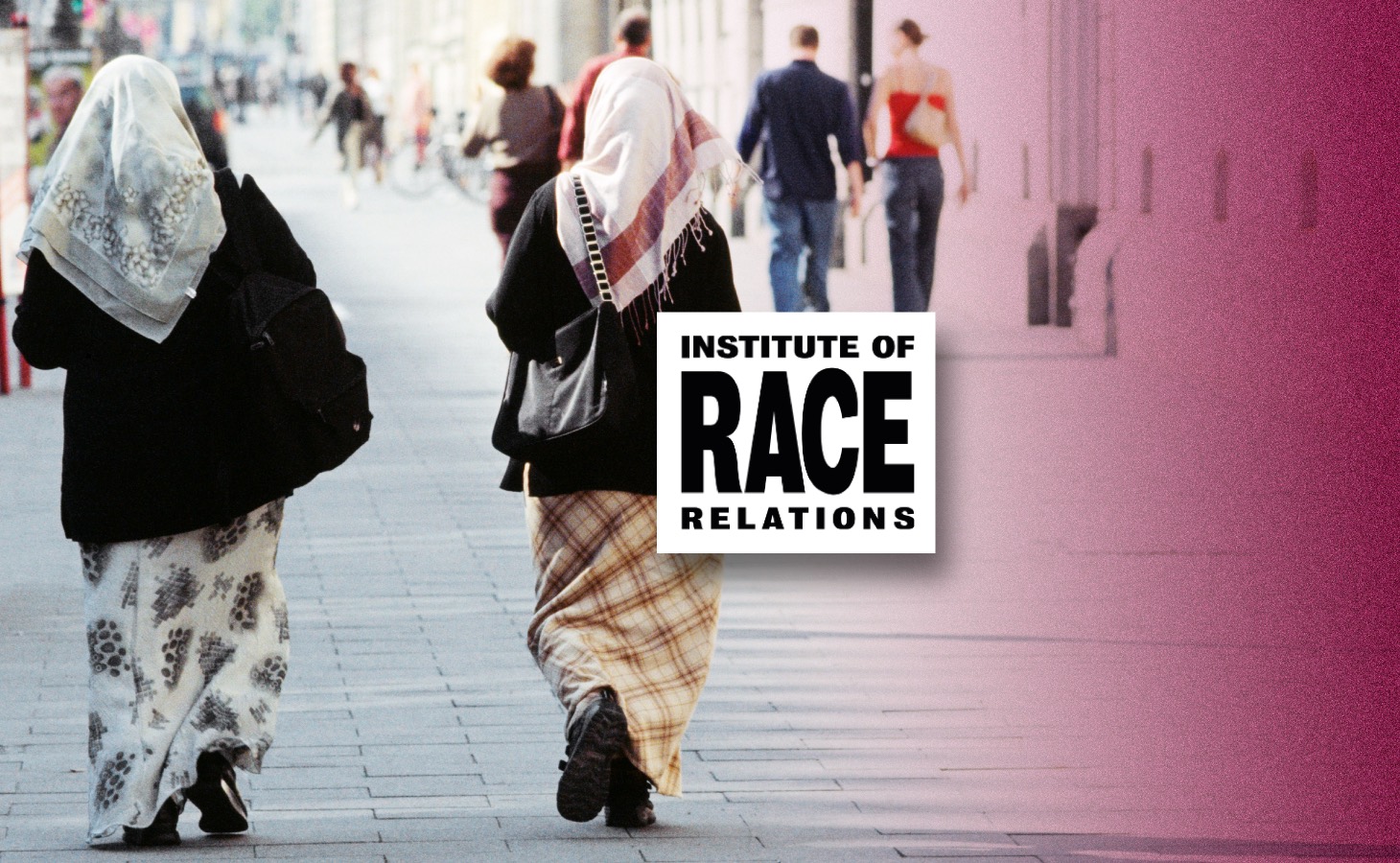 Government changes to citizenship laws since 2002 have enshrined a ‘second-class citizenship' in the UK that affects British Muslims the most, a new report from a thinktank says.

The Institute of Race Relations (IRR) examined how both Labour and Conservative governments have given ministers powers to remove citizenship from almost exclusively British Muslims of south Asian heritage.

The 'Citizenship: from right to privilege' paper comes in the wake of the Nationality and Borders Act and the controversial ‘clause 9’, which allows citizenship to be removed without notice.

The government claims that only those who pose grave threats to national security lose their citizenship. But the report’s author, IRR vice-chair Frances Webber believes the powers affect far more people, effectively creating a second-class of largely minority ethnic Britons.

"The message sent by the legislation on deprivation of citizenship since 2002 and its implementation largely against British Muslims of south Asian heritage is that, despite their passports, these people are not and can never be ‘true’ citizens, in the same way that ‘natives’ are," she says in the report.

Webber adds that the legislation threatens racialised communities’ right to dissent or criticise the government, with Muslims turning into a ‘suspect community.'

The report mentions how the increased use of the powers, alongside other provisions affecting Muslim communities, including the controversial Prevent duty, has coincided with the government’s shift away from racial and religious equality protections, which new prime minister Liz Truss has described as ‘favouritism’.

Removing citizenship from those that obtained it fraudulently is not contentious but critics say it now happens in much vaguer circumstances.

Citizenship stripping increased heavily following its use against speaker Abu Hamza in 2003.

"Before Hamza, no removal of citizenship had been authorised for 30 years, but since then, there have been at least 217 removals of citizenship, with 104 removals in 2017 following the collapse of ISIS in Syria," says the IRR.

The Home Office is not required to show objectively reasonable grounds to remove a person’s citizenship, nor does the person need to have been convicted of any offence.

The report argues that the ambiguous, undefined criteria for stripping someone's citizenship increase the likelihood of arbitrary and discriminatory decisions.

It also warns of the risk of abuse of the powers for political purposes and highlights the recent disclosure of how Shamima Begum, whose citizenship was removed by then home secretary Sajid Javid in 2018, was smuggled into Syria by a Canadian spy.

"The recent revelation of how Begum was trafficked, and the collusion of the British authorities in the cover-up, suggests that risk is a reality,’ says Webber.

"It raises the question: was Begum’s citizenship removed to divert attention from Western agencies’ prioritisation of intelligence gathering over safeguarding vulnerable trafficked girls?"

Here are some select quotes from the paper that mention how Muslims are treated as suspects.

"The deprivation provisions of 2002 onwards, along with the measures making citizenship harder to acquire, such as the ‘life in Britain’ test, are just one aspect of measures targeting Muslim communities, in Britain and abroad, in the past two decades, which have helped to turn British Muslims in the UK into a ‘suspect community...’

"The treatment of British Muslims as terrorist suspects goes hand in hand with a public debate on Muslims’ loyalty and allegiance to ‘British values’, amplified by politicians’ and media presentation of Islam as ‘medieval and dangerous, as well as hostile and threatening..."

"Policies and politicians’ statements targeting Muslims, amplified by sensationalist media coverage, have emboldened far-right and racist activity, creating and maintaining a hostile climate in which racist and Islamophobic attacks thrive..."

"It is no coincidence that deprivations of citizenship, along with other measures targeting Muslims and migrants, and anti-Muslim hate crimes, have all grown at the same time as racial equality (which in this context includes equality for Muslims) has been deprioritised by government..."