Calls to remove Clause 9 and vote against Borders Bill grow 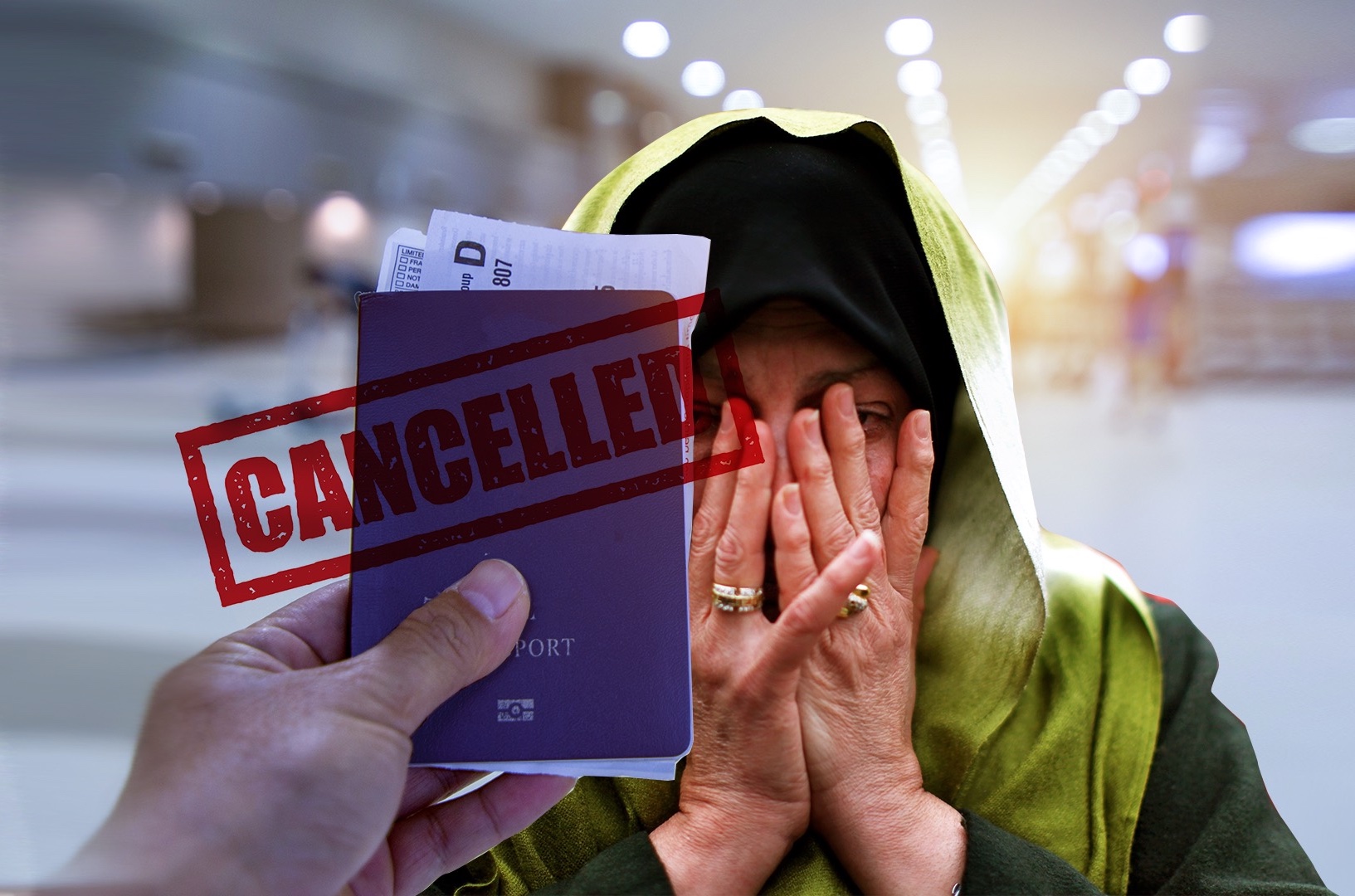 Faith and civil society groups have issued a statement warning against the 'un-British and sinister' Nationality and Borders Bill, in particular Clause 9 which gives government the power to strip British citizenship without notice.

The clause, “Notice of decision to deprive a person of citizenship,” would exempt the government from giving notice if it is not “reasonably practicable" to do so.

Critics say it will disproportionately affect minorities and further entrench a two-tier system of citizenship. A petition to remove Clause 9 from the Bill has already reached over a quarter of a million signatures.

"This clause gives the Home Secretary unprecedented power to remove a British person’s citizenship in secret, without any notice and effectively without any appeal," read the statement, signed by the likes of Muslim Council of Britain, Sikh Council UK, The TUC and Reprieve.

"Communities across the UK are concerned and deeply alarmed by these measures, particularly in the wake of the Windrush scandal.

"We believe that this Bill could render many British people second class citizens: they risk living in fear under a sword of Damocles wondering when they will be deemed stateless without any recourse to the law."

"Before it is fully enacted into law, we urge all parliamentarians – from both the House of Commons and the House of Lords – to pay heed to the danger this poses to our tradition of upholding human rights before it is too late," added the statement.

The statement also mentioned other provisions in the Bill that it believes do not safeguard the rights of asylum seekers.

Backlash against the bill has gained momentum in recent weeks with widespread criticism from pundits, politicians and human rights groups.

Islam Channel discussed the issue in our show NewsTalk last month, where the government said removing someone's citizenship would be "a last resort" and cannot leave anyone stateless.

Earlier in the month, Labour's Imran Hussain, the Bradford East MP, gave a passionate speech about the proposed law and asked Prime Minister Boris Johnson "When is he coming for me?"