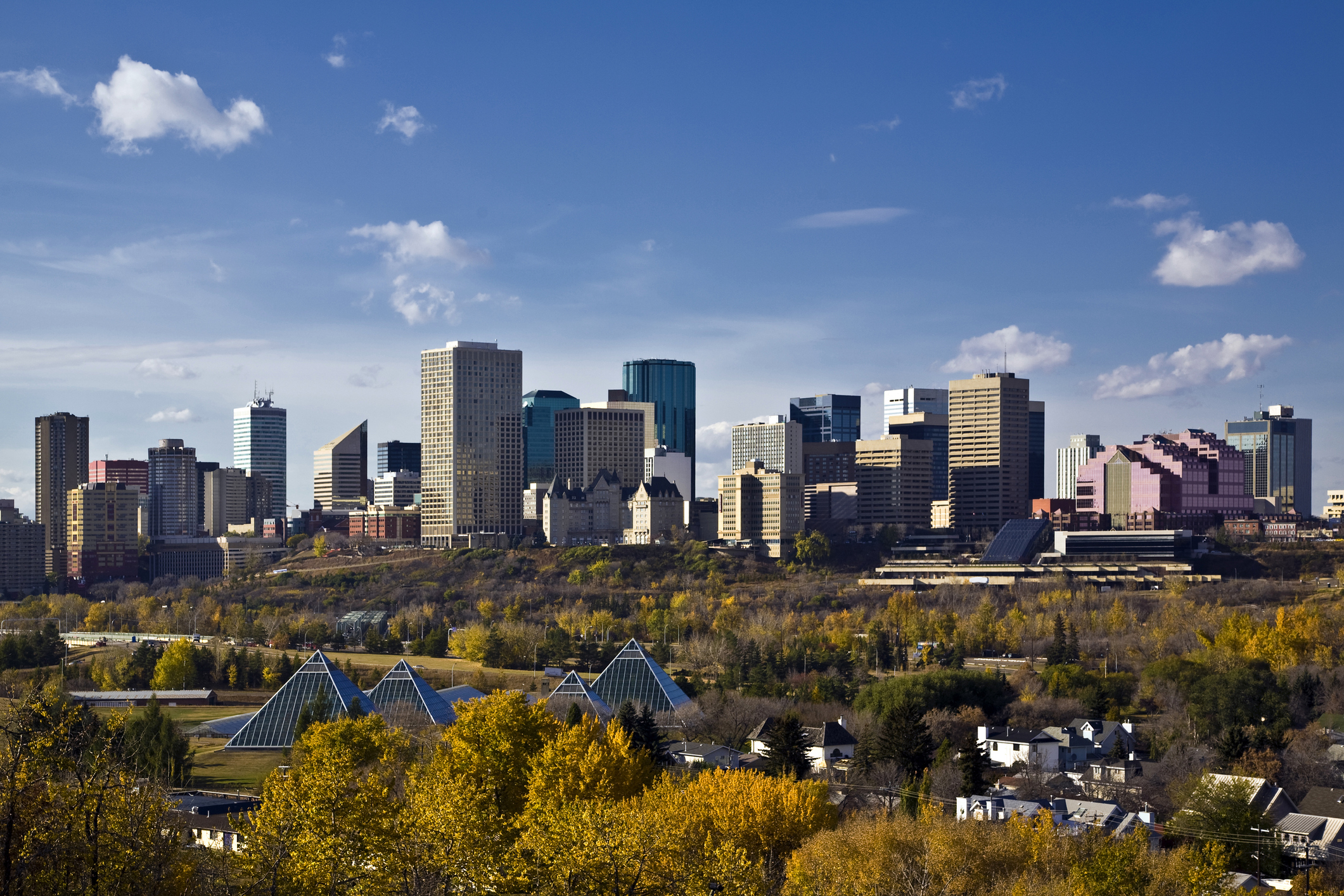 Two Muslim women have been brutally attacked in the latest of a series of Islamophobic attacks in Canada.

Police are looking for a suspect in St. Albert, Alberta, approximately 12 km from Edmonton, in a racially motivated crime, local media reported on Thursday.

According to the authorities, a man wearing a mask approached the women shouting racial slurs and pulling out a knife. One woman was grabbed by her hijab and thrown to the ground, where she was rendered unconscious. The other woman was also knocked to the ground, and a knife was held at her throat while the suspect continued to yell racial slurs. The suspect then ran away, and one of the women was taken to the hospital and both sustained non-life-threatening injuries.

The mother, Izdahar Gaib, said her daughters, who are in their 20s, were the ones attacked and didn't want to be named publicly.

"My daughters are traumatized and do not feel safe whatsoever to step foot outside again and have even begged me not to go out either due to the fear that was planted in them," Gaib said in a text message.

The two sisters work for REACH Edmonton, a community safety group. Helen Rusich, a project manager, said the family recently moved to Edmonton from the French-speaking province of Quebec.

"These young women have dedicated their time and energy to creating a more equitable city for all Edmontonians by working in the community on issues including anti-racism and civil rights," Rusich said in an email before adding that the family was harassed online after speaking publicly about a similar attack a year ago.

"Our Muslim neighbours, friends and family deserve to feel safe and welcome in their communities," said St. Albert Mayor Cathy Heron. "I'm heartbroken that many of them are not feeling safe right now."

The suspect was described as being male, around 50, six feet tall, wearing dark jeans, a navy shirt, and a red and white bandana.

This is the latest of a series of Canadian Islamophobic attacks in recent months, including the massacre of a family in London, Ontario, who were run over in what was the city's largest mass killing. In Edmonton, a few weeks ago, a man was charged after an attack on a Somali girl wearing her hijab.