Clarence Seedorf becomes Muslim but what other footballers are converts to Islam? 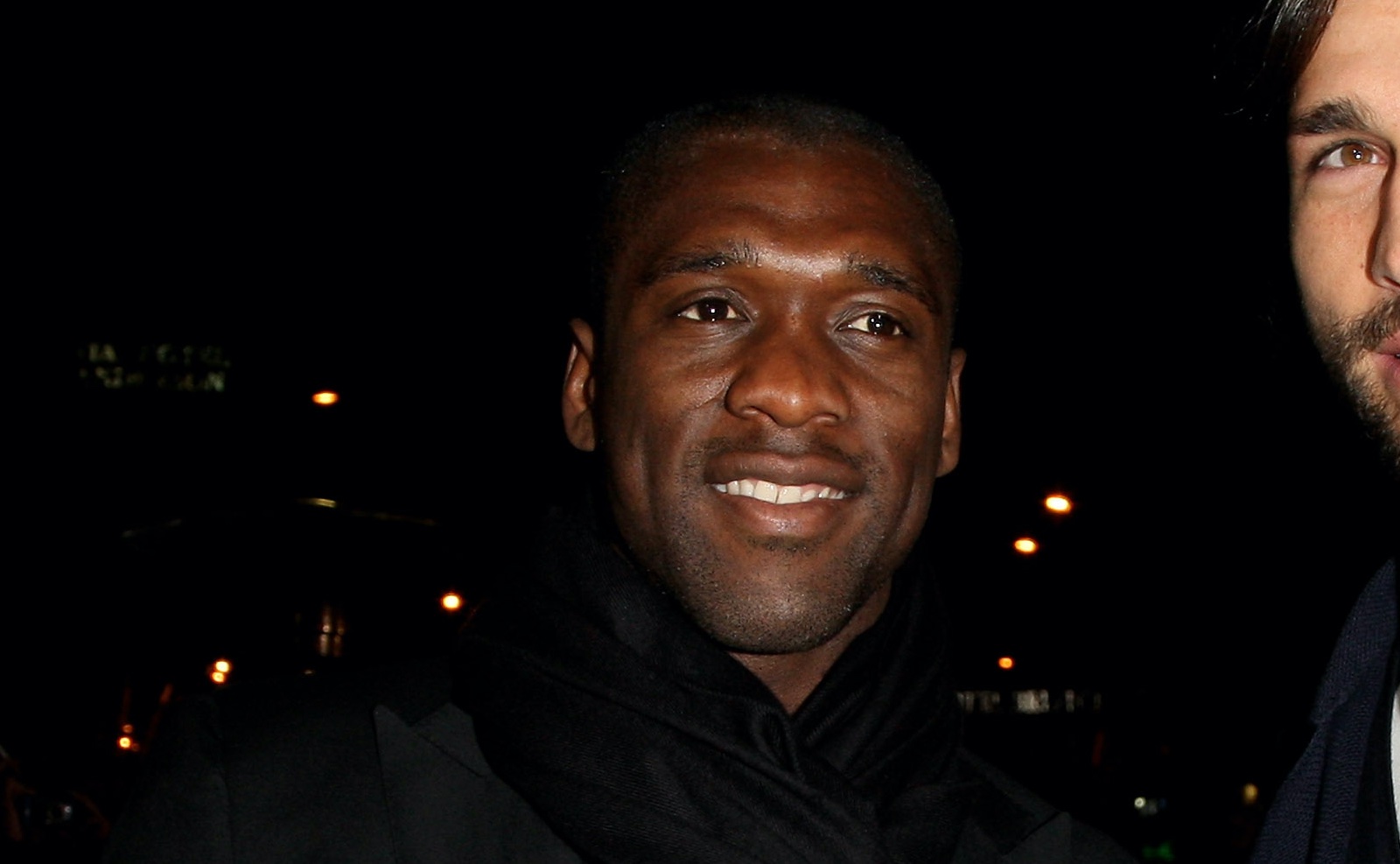 Dutch legend Clarence Seedorf recently announced that he converted to Islam but what other football players have become Muslim?

Last week, the former Real Madrid and AC Milan star announced that was now a Muslim.

The 45-year-old said on his official Instagram account: "A special thanks to all the nice messages in celebration of me joining the #Muslim #family."

He added: "I didn't change my name and will continue to carry my name as given by my parents, Clarence Seedorf! I'm sending all my love to everyone in the world."

The versatile midfielder is one of the most celebrated players in UEFA Champions League history. He has won the tournament four times and is the only player to do so with three different clubs - Ajax, Real Madrid and AC Milan.

Here are some other footballers that have converted to Islam.

Regarded as one of the most exciting young players of his generation, the former Arsenal, Real Madrid and Chelsea star's cumulative transfer fees were more than £100m.

The Frenchman, who took up the name of ‘Abdul-Salam Bilal, has in the past been a vocal critic of the Islamophobia in France.

In an interview with Al Arabiya News in 2015 he talked about his conversion: “I was sixteen when I converted to Islam."

"What made me convert was that I had that certainty that Islam was for me."

“I felt this relationship with God, and that enlightened my life. I had that conviction in my heart that that was my religion.”

French star Paul Pogba was the world's most expensive player when Man United signed him from Juventus for £89 million in 2016.

Pogba, who was not raised a Muslim despite his mum being one, recently talked about being a Muslim convert, mentioning how the Quran guides him and gives him a sense of purpose and identity.

“I think (Islam) has given me an identity. Sometimes you question your life about everything: Why has this happened to me, why is this, why is that?" he said in the Sky Sports News interview.

Pogba is also not shy when it comes to talking about Muslim issues and regularly posts on his social media account about things related to faith and politics.

The Bayern Munich winger has won an astonishing nine Bundesliga titles with the German club and is regarded as one of the club greats.

The Frenchman converted to Islam when he married his wife, who he met as a teenager in his hometown. In 2011 they opened a shisha bar in the town, which did not serve any alcohol, and showed major football matches.

"I am a believer and since I converted to Islam, I think, I became stronger, I became mentally and physically stronger. Religion did not change my personality or my perception of the world,' he said, according to a quote from Anadolu Agency in 2013.

The striker played in the Premier League for West Brom but has also represented the likes of Wigan Athletic and Watford. And it was at Wigan in 2005 that he converted to Islam.

A practising Muslim, Ellington has in the past shared stories about his experiences of being a Muslim footballer, including how he was dropped by a manager because he was fasting during Ramadan.

He set up the Association of Muslim Footballers, an organisation that represents Muslim footballers, promotes them and also tackles misconceptions about Islam.

“I realised Islam was the right way because it was in line with my natural way of living and thinking. It wasn’t hard to get rid of most things," he said in an interview with Islam21c in 2021.