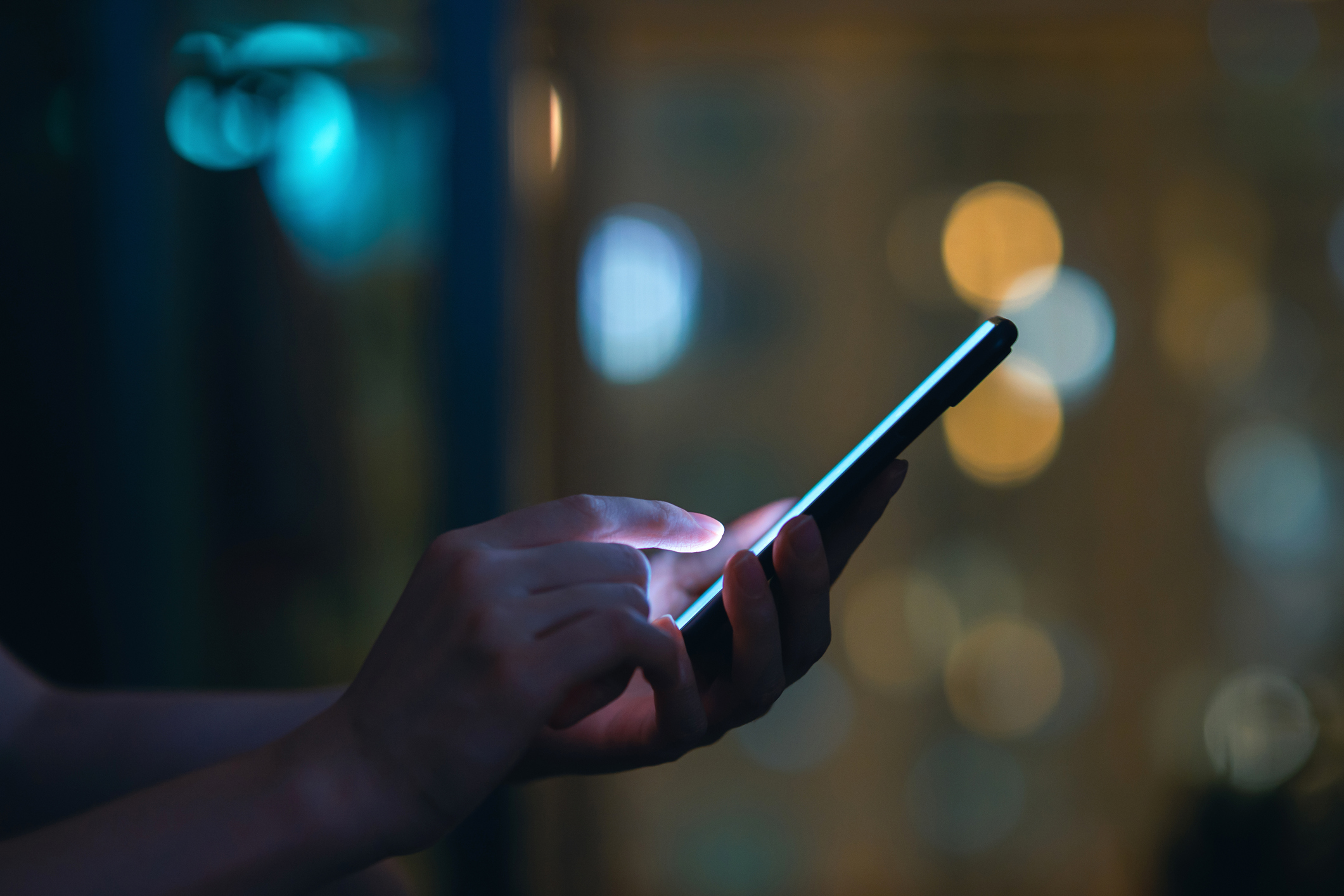 A new report shows that social media companies fail to remove anti-Muslim and Islamophobic content 89% of the time.

CCDH reported 530 posts that had been viewed over 25.5 million times but only one out of ten posts were taken down by the platforms.

The group said much of the content was easily identifiable and added that Instagram, TikTok and Twitter allows users to use hashtags such as #deathtoislam, #islamiscancer and #raghead. Content spread using those hashtags received at least 1.3 million impressions.

It accused Facebook of hosting groups who are solely dedicated to promoting anti-Muslim hatred despite promising this type of content would be banned.

Last year, a whistleblower released documents that showed how Facebook did not stop hate speech and calls to violence against Muslim communities in Myanmar and Sri Lanka.

CEO and founder of CCDH Imran Ahmed said press releases by the social media giants, following the Christchurch attacks on Muslims, to do more to stop hatred and extremism on their platforms were "nothing more than empty promises."

"When social media companies fail to act on hateful and violent content, they know there is a significant threat of offline harm," Ahmed says in the report.

"Anti-Muslim hate seeks to dehumanize and marginalize communities of people who have historically been the subject of violent threats, attacks, discrimination, and hostility.

"Enabling this content to be promoted and shared on platforms without effective interventions and consequences, further endangers these communities by driving social divisions, normalizing the abusive behavior, and encouraging offline attacks and abuse.

"Worse still, platforms profit from this hate, gleefully monetizing content, interactions, and the resulting attention and eyeballs. For them, hate is good business."

Findings from the report

Here is a summary of some of the findings from the report.