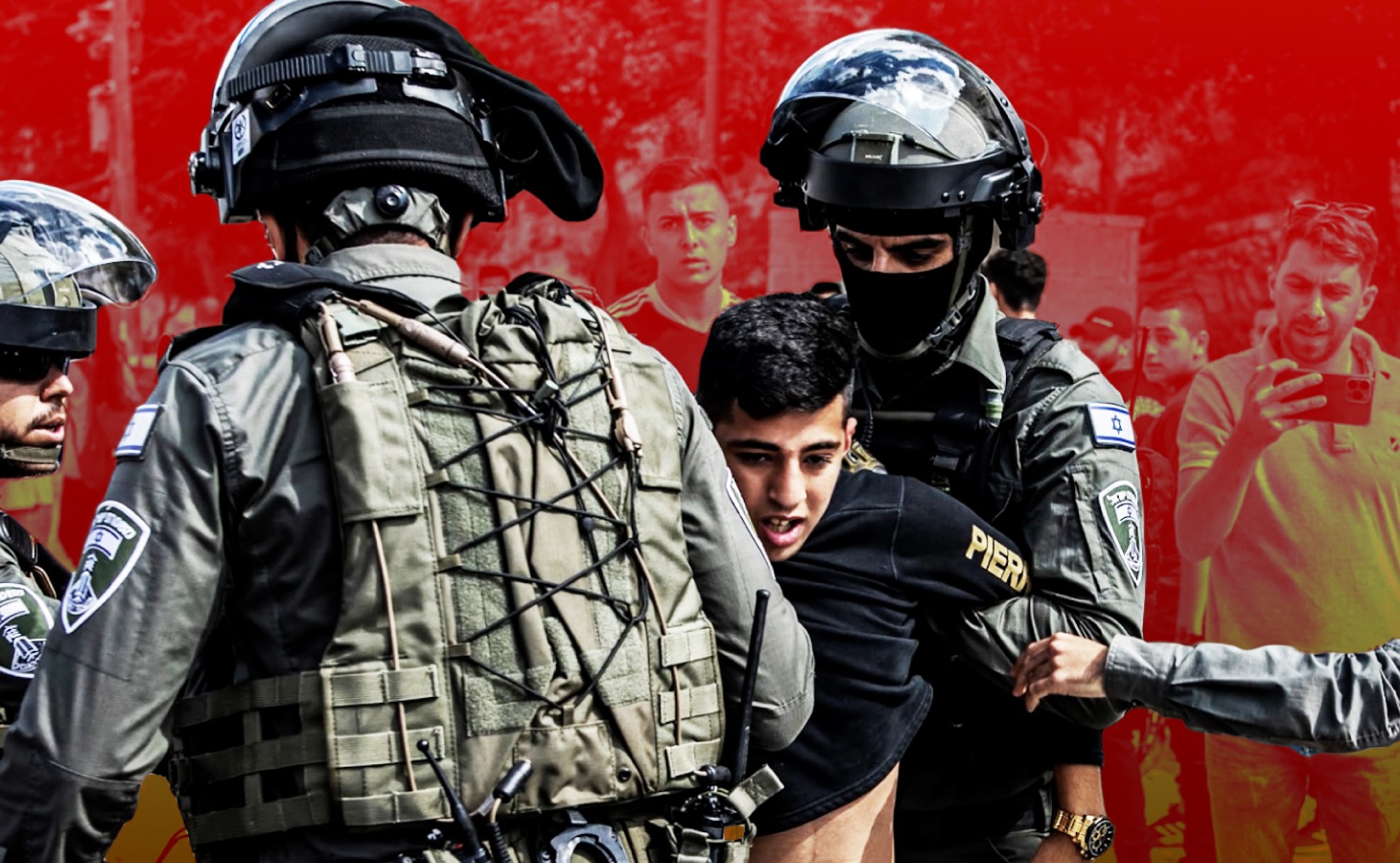 Four Palestinian teenagers were killed in 24 hours over the weekend, as Israel continues its near-daily incursions in Palestinian territories.

On Friday evening, two minors were killed by Israeli fire - Adel Ibrahim Daoud, 14, was shot in the head near the city of Qalqilya in northern West Bank, while Mahdi Ladadweh, 17, was shot in the chest in a village near Ramallah.

Meanwhile, an Israeli soldier died after a shooting on Saturday night in occupied East Jerusalem.

According to the Palestinian Red Crescent, Israeli soldiers attacked anti-occupation protests across the West Bank on Friday and injured more than 50 Palestinians.

Palestinians in the West Bank and East Jerusalem have seen increased violence by Israeli forces this year compared to other years.

They do it while being filmed knowing that they will get away with it. pic.twitter.com/2j5N22WP5q

Over 160 Palestinians have been killed by Israeli army this year, taking the death toll in the West Bank the highest it has been since 2015.

Around 50 have been killed the Gaza Strip and at least 110 in the West Bank and East Jerusalem, which includes 20 minors, according to UN data.

In May, Palestinian-American journalist Shireen Abu Akleh was shot dead while covering an Israeli assault in Jenin.

Investigations by news organisations, human rights groups and the UN found that an Israeli soldier shot Abu Akleh. Having initially denied it, Israel later said there is a “high possibility” the journalist was hit by Israeli fire.

Israel's occupation and invasion of the West Bank, Gaza and East Jerusalem in 1967 was not recognised by the international community. Palestinians want these territories for a future state.