Four reasons why the Palestinians are winning the media war 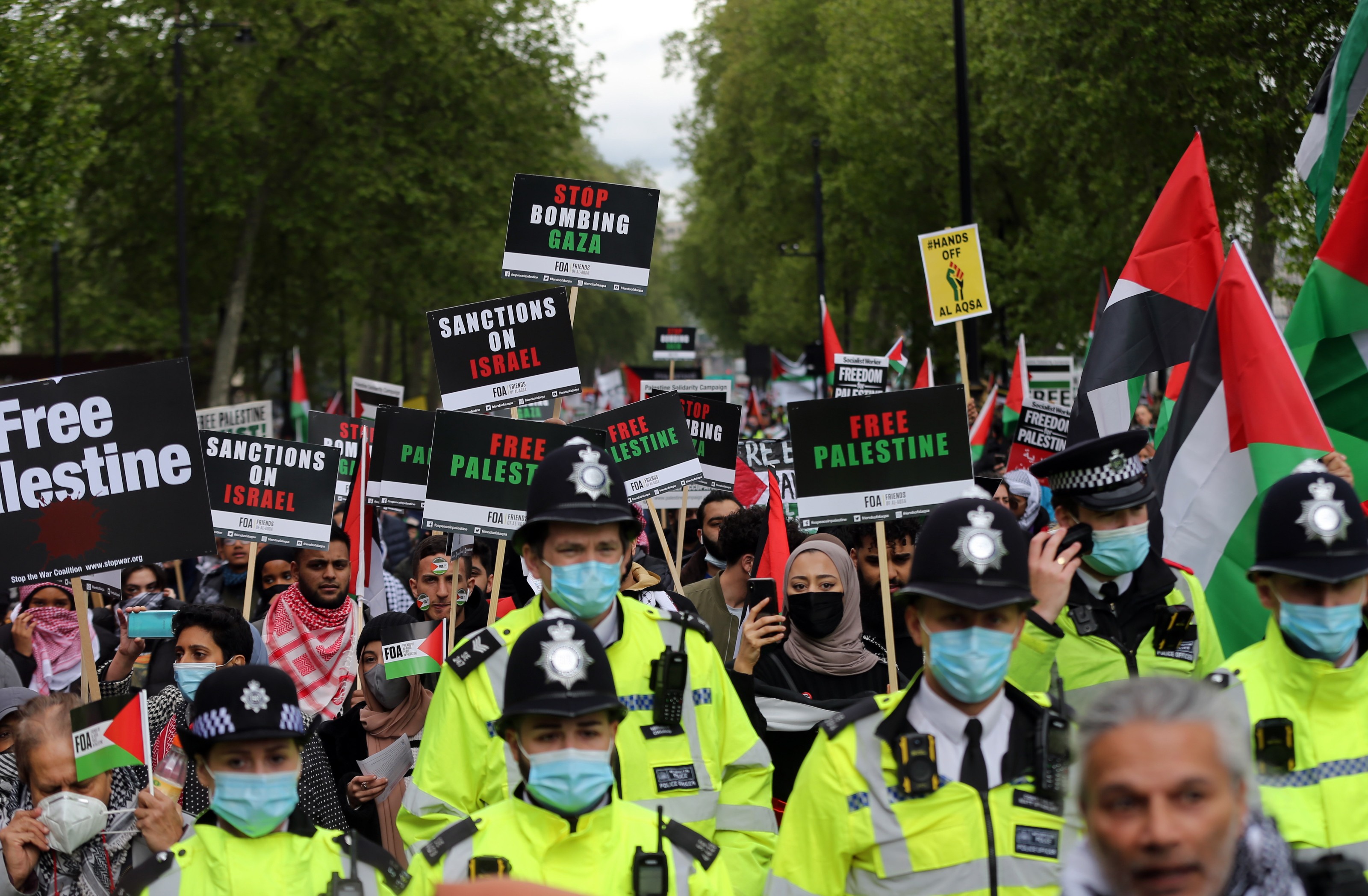 For many years Israeli propaganda has swayed much of the Western world but recently, Palestinians have been able to cut through and shine a light on what is actually happening.

After eleven days of air strikes by Israel, a ceasefire was agreed to put a halt to the violence. The truce was considerably quicker than had happened previously — the last war in 2014 lasted seven weeks. Did the overwhelming criticism of Israel play a part in expediting the ceasefire? And what part is popular culture playing in that?

Here are four ways Palestinians have been able to rebut Israeli propaganda and control the media narrative:

‍Traditional media is always been accused of not being particularly objective or sympathetic towards the Palestinians. They only wake up and take note midway through the conflict when Palestinians react. The ongoing violence Palestinians face — whether that’s the decades of occupation or the annexation of Palestinian land — doesn’t seem particularly newsworthy.

2) Then Israel escalates through evictions/beatings/shootings

3) Then some Palestinians respond w/violence

If u start reporting at #3, you're misleading your audience.

But many people these days get their news from social media. Although there has been the accusation that social media companies are removing and blocking pro-Palestinian posts and hashtags, it’s still been an important tool for supporters to raise awareness.

Even before the violence escalated, there was exposure on social media of what happened before; the annexation of Palestinian land in Sheikh Jarrah and the subsequent attacks on Al-Aqsa mosque. Infographics have been key to ensuring everyone understands the narrative and the backdrop of what’s happening.

And when mainstream media finally started taking note, social media was outflanking its coverage with unfiltered images and raw footage of the destruction caused by Israel.

This was the moment a resident captured an airstrike hitting the vicinity of their residential tower block.
#gaza #airstrike #palestine #news pic.twitter.com/Aqg9NR8WHq

‍Much of that activity on social media in the early days came from prominent Muslima and Arab figures. With a combined reach of nearly 110m followers on Instagram, Bella and Gigi Hadid (whose father is Palestinian) have the most influence when it comes to raising awareness.

Leicester City’s Hamza Choudhury and Wesley Fofana celebrated their FA Cup final win over Chelsea with a Palestinian flag in front of millions, triggering others to do the same including Manchester United’s Paul Pogba and Amad Diallo.

‍It’s not just Muslim and Arab celebrities being vocal. The likes of Susan Sarandon, Roger Waters and Mark Ruffalo, have always been supportive.

But celebrities, not known for speaking about the plight of Palestinians, have shown solidarity, including Dua Lipa, The Weeknd and even Israeli-American actress Natalie Portman.

It’s not difficult to see why that’s the case. In the last couple of years, celebrities have rallied around social justice movements like #MeToo and #BlackLivesMatter. It would be tough to talk about those injustices but ignore illegal Israeli occupation and stay deadly silent about #FreePalestine.

Followers of celebrities and influencers are also overwhelmingly millennials and Gen Z types, who seem more conscious about popular movements and activism — and they expect their idols to be just as passionate about those causes.

So it’s not surprising to see that BLM slogans are being mimicked, such as ‘Palestinian Lives Matter’ and ‘Palestine Can’t Breathe’, on social media.

4. American narrative around Palestine is changing

‍Israel usually enjoys unwavering support from the United States but that seemed to change this time around.

When New York City mayoral candidate Andrew Yang showed one-sided support for Israel, he was quickly forced to publicly roll back his support amid criticism from his own supporters.

Members of ‘The Squad', which includes Palestinian-American Rashida Tlaib, Somalian refugee Ilhan Omar and Alexandria Ocasio-Cortez, have been particularly scathing. Drawing parallels with the racism and segregation that existed in South Africa, both Tlaib and Ocasio-Cortez have called Israel an ‘apartheid state’, echoing the report published by Human Rights Watch in late April.

The Daily Show’s Trevor Noah criticised Israel’s disproportionate use of force and news influencer Philip DeFranco, who has 6.4m followers on YouTube, also listed Israel’s violence and blamed the US government’s complicity.

Meanwhile successful Muslim journalists, like Mehdi Hasan and Ayman Mohyeldin, are going against the grain on mainstream news networks by holding Israel to account.

Finally, it seems, western popular culture seems is presenting the Palestinian side.