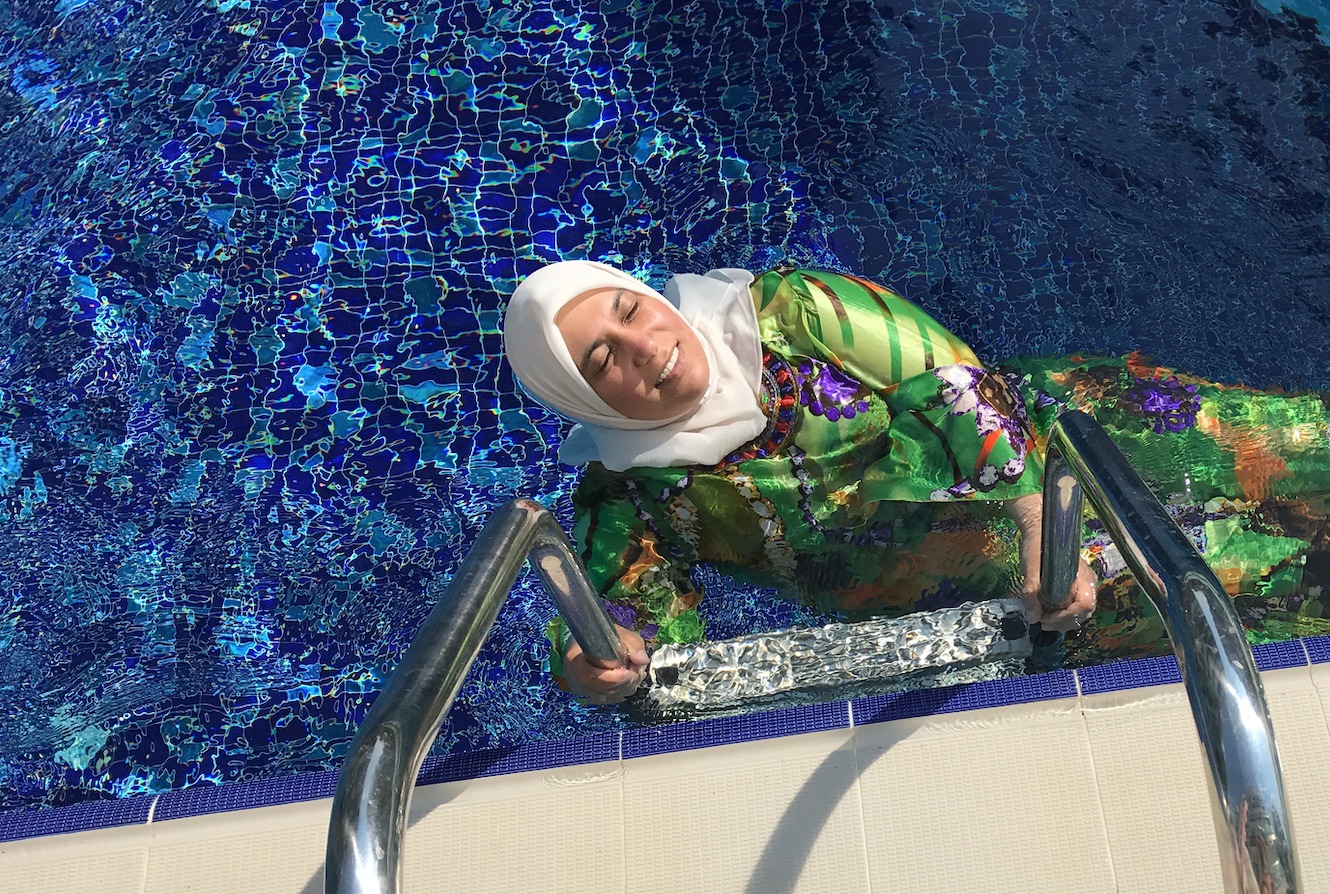 The French city of Grenoble has authorised the wearing of the so-called "burkini" swimsuit by Muslim women in state-run swimming pools, rekindling a debate that seems to happen in France every holiday season.

Grenoble's mayor, Eric Piolle, one of the country's highest-profile Green politicians who leads a broad left-wing coalition at the city council, rallied enough votes to allow Muslim women to wear the all-in-one swimsuit.

"All we want is for women and men to be able to dress how they want," Piolle told broadcaster RMC Monday.

The mayor has championed the move, which will also allow men to wear longer shorts, despite not having the support of his own EELV party and having faced a fierce campaign of opposition.

The regional spat has put the burkini back in the headlines nationally and has provided yet another opportunity for French media and politicians to police how Muslim women dress in order to appeal to an increasingly anti-Muslim electorate.

Attempts by several local mayors in the south of France to ban the burkini on Mediterranean beaches in the summer of 2016 kicked off the first firestorm around the bathing suit.

The rules were eventually struck down as discriminatory.

The burkini is prohibited in most state-run pools, including men who are required to wear tight-fitting trunks.

In Grenoble, Piolle carried the motion to remove clothing restrictions by the slimmest of margins with 29 votes for and 27 against, with 2 abstentions, following two-and-a-half hours of tense debates.

"It seems to me that [mayor Piolle] doesn't realise the harm he is doing to our Republican values," Prisca Thevenot, a spokeswoman for President Emmanuel Macron's party, told Radio J on Monday.

"This would be breaking with the rules to respond to political desires based on religion," she added.

In 2019, a group of women in Grenoble caused a splash by forcing their way into a pool with burkinis, leading the prime minister at the time to insist that the rules should be followed.

Grenoble is not the first to change its rules.

The northwestern city of Rennes quietly updated its pool code in 2019 to allow burkinis and other types of swimwear.

The debate about the burkini comes as French Muslim women footballers are battling to overturn a ban on the wearing of religious symbols during competitive matches.

A women's collective known as "les Hijabeuses" launched a legal challenge to the rules in November last year.