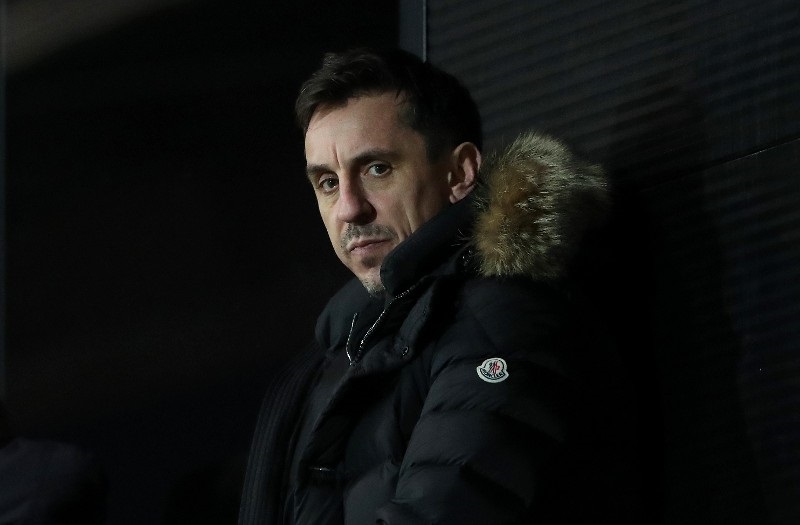 England wingers Marcus Rashford, Bukayo Saka and Jadon Sancho were all racially abused on social media after all three of them missed their penalties, which saw Italy crowned Euro 2020 champions at Wembley.

'This England team deserve to be lauded as heroes, not racially abused on social media. Those responsible for this appalling abuse should be ashamed of themselves.'

This England team deserve to be lauded as heroes, not racially abused on social media.

Those responsible for this appalling abuse should be ashamed of themselves.

However, the former England defender is adamant that the Prime Minister has been part of the problem:

"The taking of the knee over the last month, when the players tried to explain it was to promote equality and be against racism, was ridiculed by our top-ranking government officials.

So when we get racist abuse at the end of a football match, at the end of a tournament, I expect it, unfortunately, because it exists and it's actually promoted by the Prime Minister.

I knew the minute that Bukayo Saka, Rashford and Sancho missed last night, I knew we would be waking up this morning to headlines of racist abuse."

Southgate and his England team have been praised by Islam Channel and others for promoting diversity and inclusivity.

Neville, in another interview, made reference to Johnson's past comments about Muslim women wearing burkhas.

"He said 'Muslim women look like letterboxes,'" Neville said. "Should we not be highlighting this more often?"

"Gareth Southgate and Boris Johnson are absolutely poles apart. If you look at Boris Johnson, every time he speaks, and this is nothing to do with Tory Party, Labour Party, Liberal Democrats, I really am disenfranchised and disconnected from what I see in politics at this moment in time.

There is a lack of leadership. Gareth over these last few weeks, whether he's lost, whether he's talking about an incident like racism, he talks with dignity, it's genuine, it's compassionate, it connects to the people of this country, it's someone that I feel I can connect to and feel like I know.

When I sometimes hear MPs speak I think 'what is happening here? How can we vote for them?'

Gareth Southgate over these last three to four years, throughout his life actually, has carried himself brilliantly."