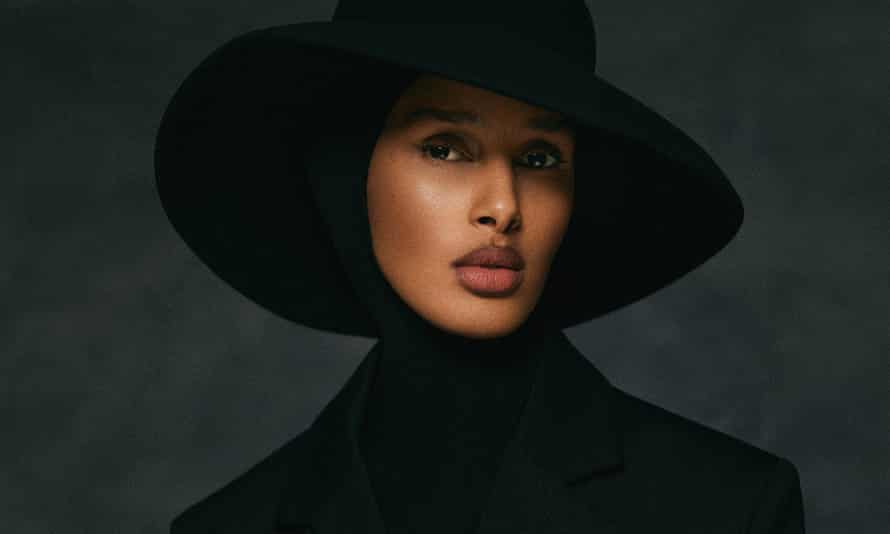 Rawdah Mohamed, the model behind the ‘hands-off my hijab’ campaign, has been named the new editor of Vogue Scandinavia, which launches this August.

‍Rawdah Mohamed was also behind the #handsoffmyhijab campaign, which went viral across social media as previously reported on Islam Channel. Muslims across the globe shared photos and videos in response to the hijab ban the French Senate voted in favour of in March.

“Vogue Scandinavia has taken the diversity issue to the next step, meaning creating a work environment where people of different backgrounds are being valued,” said Mohamed. “We can participate in conversations, take part in decision-making processes and are able to have an influential voice in fashion.”

“You’re looking at the Norwegian Fashion Editor of Vogue Scandinavia! She’s officially Vogue. I’m hoping to be a cultural force with lots of learning, growing and facing the challenges that comes with it.”

“I don’t perceive myself to be a correction to anything,” Mohamed said. “If I can help the overall industry progress in the process, then it is a wonderful addendum that I have always advocated for.”