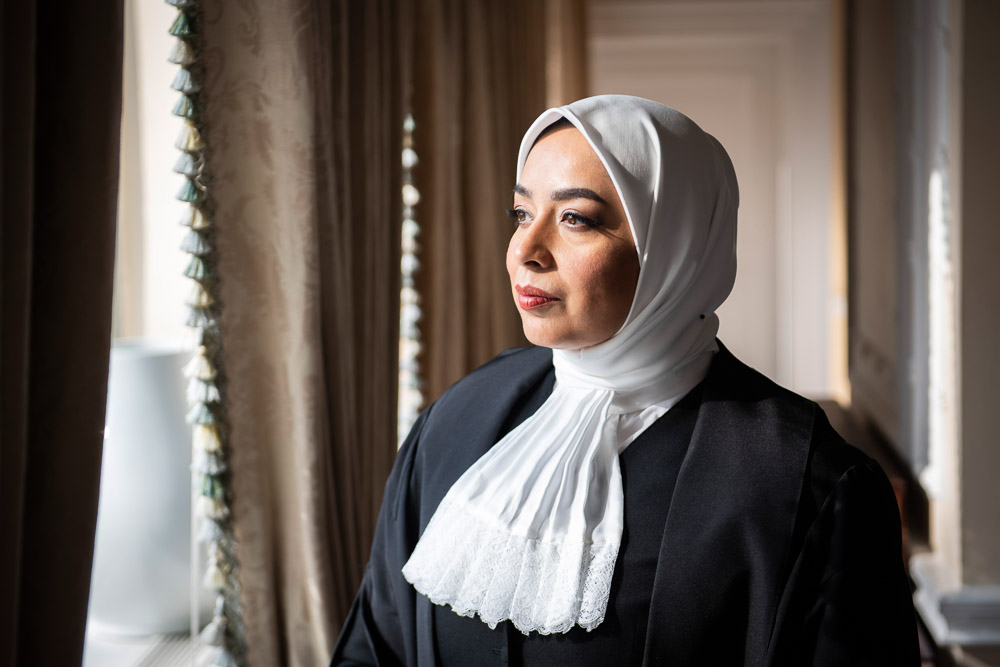 Watch our interview with Sultana Tafadar, who became the first hijab-wearing criminal barrister in Britain to be appointed Queen’s Counsel (QC).

In this exclusive interview with Islam Channel, Sultana talks about how her experience of racism and Islamophobia in the '80s and '90s fuelled her desire to go into law.

She highlights the importance of representation and how she hopes her story will empower other Muslim women. Sultana also touches on the hijab ban in France and how she believes it violates various human rights laws.