Islam — the fastest-growing religion in Canada 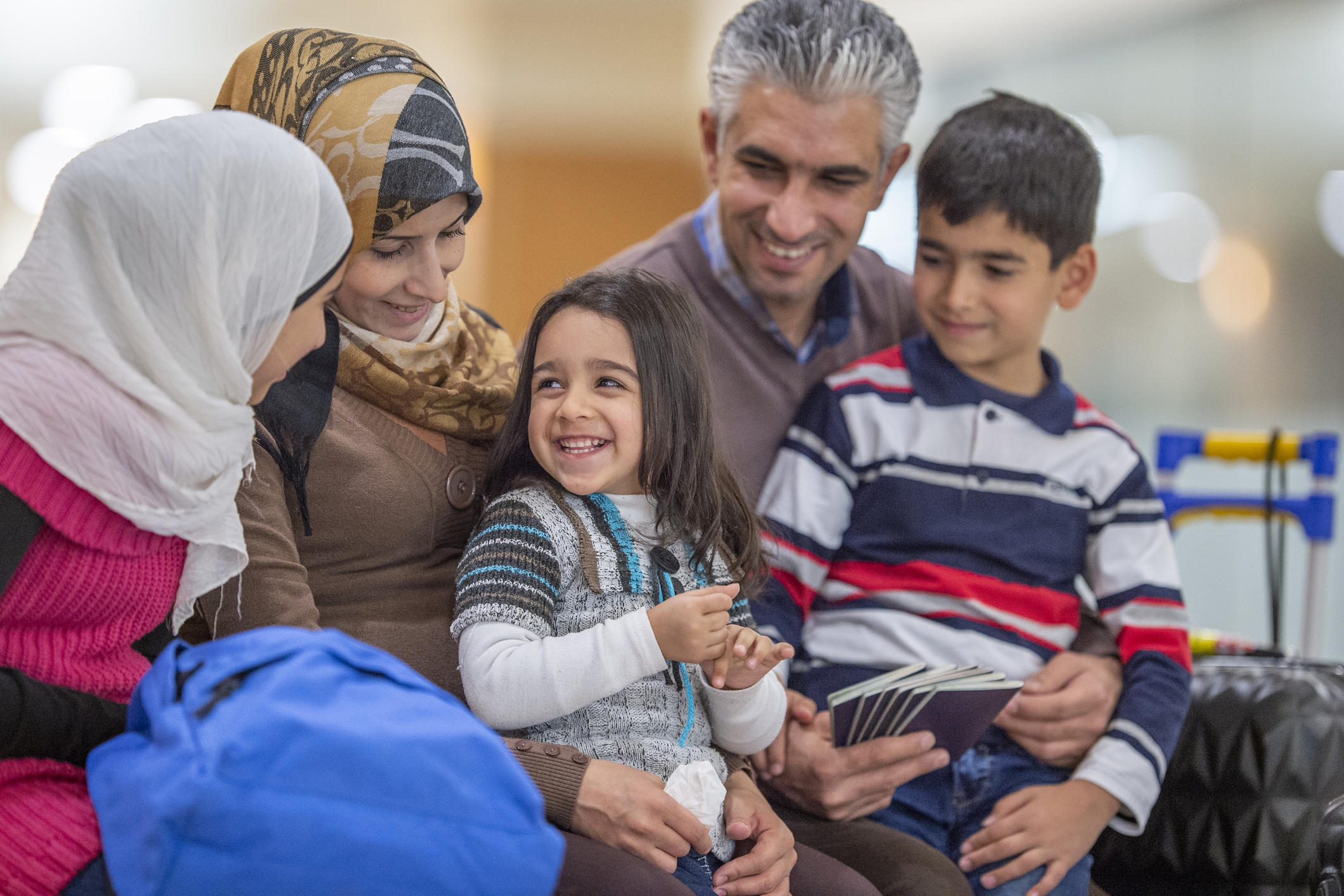 Islam is the fastest-growing religion in Canada, according to a new survey.

Statistics Canada published a survey on religiosity and found that since 1996 the Muslim population has tripled in Canada from 1.1% to 3.7%.

Muslims were categorised as ‘other’ in 1985 as there were so few to make a category in federal surveys, while in 1944 the Muslim population was so small, ‘Muslim’ was deleted from the census altogether.

The survey found that religiosity in itself is declining as a whole in Canada.

“The proportion of people who attended group religious activities at least once a month nearly halved, from 43% in 1985 to 23% in 2019,” said the report.

Recently, there has been an increase in anti-muslim hate crime and violence in Canada.

A few months ago, Canadian Prime Minister Justin Trudeau pledged his support for Canadian Muslims and vowed that “there is no place in Canada for Islamophobia” during a national summit on the issue.