Trudeau vows: ‘No place in Canada for Islamophobia’ 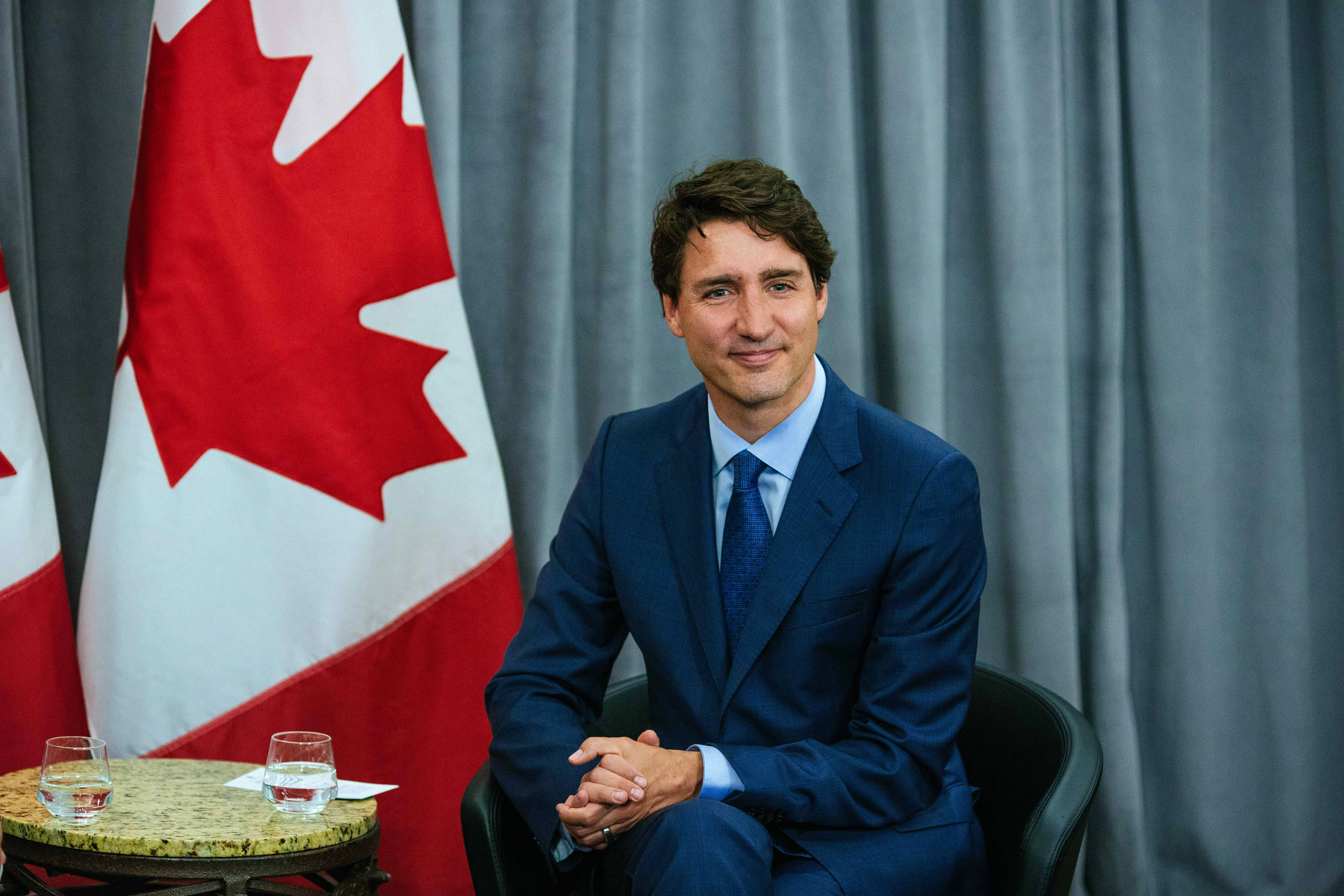 Canadian Prime Minister, Justin Trudeau, pledged his support for Canadian Muslims and vowed that “there is no place in Canada for Islamophobia” during a national summit on the issue.

The National Action Summit on Islamophobia brought together government officials and Muslim leaders from across the country to discuss what can be done to stop the recent rise in anti-muslim hate crime and violence.

The National Council of Canadian Muslims, which earlier in the week put forward 61 recommendations on how to tackle Islamophobia, said it was not sure whether the summit was a success but was ‘cautiously optimistic’ that more change would follow.

“We must wait to see whether other commitments will be made in the aftermath of the summit - at each level of government - in order to call it a success,” said the Muslim advocacy group in a statement, adding that "a number of positive commitments were made".

In June, MPs voted in favour of a motion calling for the summit following a car attack on a family in London, Ontario that killed four and severely injured a child.

Trudeau calls for: "A place where we celebrate diversity, where we stand together, where we look out for each other".

In his opening remarks, Trudeau said: “there is no place in Canada for Islamophobia. Not ever.”

“Already we’ve taken real action to protect Muslim Canadians and stamp out hate wherever it rears its ugly head. We created Canada’s first-ever anti-racism strategy and passed a motion in the House of Commons to condemn Islamophobia,” he added.

Trudeau said his government will ensure ‘Muslim women in particular feel safe’ and mentioned there has been investment in infrastructure ‘to protect everything from mosques to community centers.’

“Right now, we do have to fight for the kind of Canada we all want to see,” he said. “A place where we celebrate diversity, where we stand together, where we look out for each other.”

“That’s the promise our country must work hard to live up to. Because too many times and for too many people, that promise has been broken,” added Trudeau.

Spate of attacks on Muslims

More Muslims have been killed in targeted hate attacks in Canada than any other G-7 country in the past five years, the National Council of Canadian Muslims stated in its pre-conference report.

In recent months, as well as the car attack in June, a mosque in Ontario was vandalised while a Muslim mother and daughter were threatened by a driver in the same city. There has been a number of incidents of Muslim women in hijab being targeted for abuse and violence across the country.

Last September, a white supremacist killed a 58-year-old Muslim man outside a Toronto mosque, while 2017 saw the deadliest attack on Muslims in Canada when a man killed six worshippers at a mosque in Quebec City.