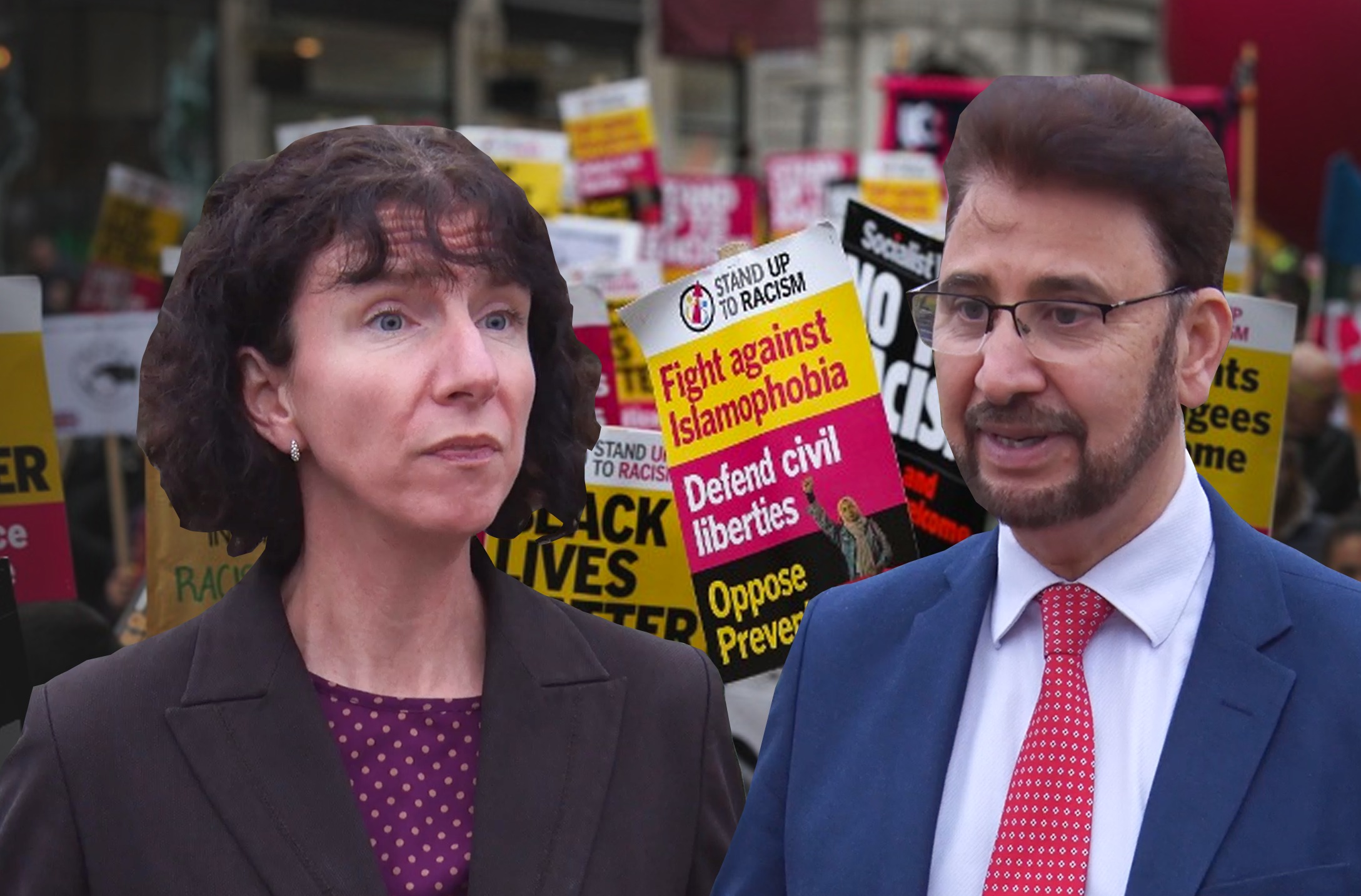 Labour MPs have urged the government to accept the All-Party Parliamentary Group (APPG) definition of Islamophobia and help tackle the "very stubborn presence" of anti-Muslim sentiment in the UK.

Afzal Khan, Shadow Leader of the House and Chair of Labour Muslim Network, said he has been pushing the government to adopt the APPG on British Muslims' definition of Islamophobia for some time.

Labour’s Shadow Women and Equalities Secretary Anneliese Dodds pointed to recent figures that show Muslims bear the brunt of most religiously motivated hate crime, adding that she was concerned about the "very stubborn presence of Islamophobia in the UK."

Speaking to Islam Channel, the two MPs talked about the importance of Islamophobia Awareness Month and the need for politicians to do more.

Every major political party has accepted the APPG definition of Islamophobia, apart from the Conservative Party.

"APPG on British Muslims have got a definition. They've worked extremely hard with excellent expert people pulled together to bring this definition," said Khan.

"Why is it this government is failing to implement this… Why are they stuck with the label, whether you call this anti-Muslim hatred or Islamophobia. Now, that label is secondary. The key issue is the Muslim community is suffering."

Dodds said in 2018-19, 47% of religiously motivated hate crimes were directed towards Muslims but that has only dropped by 2% in 2020-2021: "So we're not seeing Islamophobia sadly going down, it's actually increasing in some communities, so we need to see really firm action against it."

"We're very clear in the Labour Party that actually Islamophobia is everyone's business," said Dodds. "We've been very clear within our own party, for example. We want to make sure that our processes are really strong against Islamophobia."

"I would like to see the Conservative Party doing the same because I think some comments, for example, even by the Prime Minister, have been incredibly damaging."

Khan has secured a debate on the issue in parliament next Wednesday and  wants the public to urge their local MPs to put pressure on the government to accept the definition.

"Because once we accept the definition, then we can at least measure it properly, and then do something to fix this issue," added Khan.