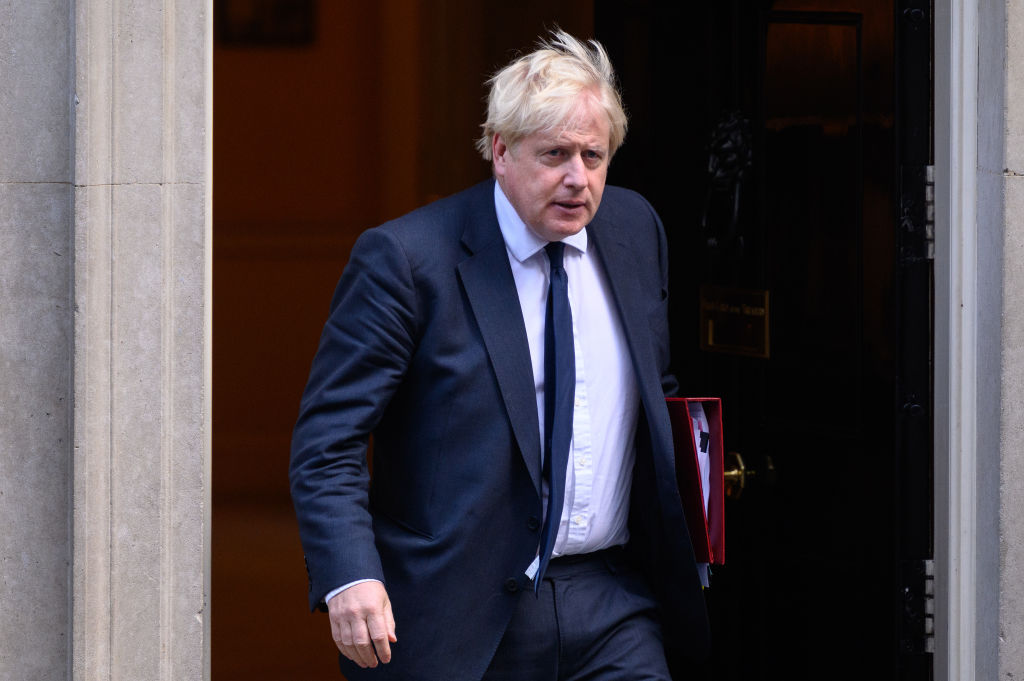 Labour MP Afzal Khan has accused the Conservative government of either being "in denial" or "shockingly complacent" about Islamophobia, adding that the Prime Minister is personally culpable for fuelling the problem.

In a damning piece for The House Magazine, the MP for Manchester Gorton also called out the party for still refusing to accept the All-Party Parliamentary Group (APPG) on British Muslims' widely accepted definition of Islamophobia.

November marks Islamophobia Awareness Month and Khan was due to lead a Westminster Hall Debate on Tuesday about the topic, but it was postponed for a later date after he tested positive for Covid.

Recent Home Office figures showed that 45% of all recorded religious hate crime offences in England & Wales were against Muslims in the year ending March 2021, which is similar to the previous year.

"In the face of this epidemic of violence and hatred in our society, the Conservative government appears to be at worst in denial about the problem and at best shockingly complacent. Most damningly, they still refuse to name and define the problem," said Khan in the piece for The House Magazine.

These statistics are the stark reality of Islamophobia. We must do everything we can to ensure we eradicate Islamophobia in our society. It is excellent @afzal4Gorton will be raising this important issue in parliament later this month. #IAM2021 https://t.co/kaKsUCjqe7

APPG British Muslims has been campaigning for its working definition of Islamophobia to be universally adopted. It has already been accepted by over 800 Muslim organisations and every major political party, apart from the Conservative Party.

"How can the Muslim community trust in the Conservative government to tackle this hatred, if they cannot even name it? This year, to mark Islamophobia Awareness Month I am urging the government to begin a step-change in its approach to this issue by recognising and adopting the APPG definition of Islamophobia," said Khan in the article.

"However, I fear this is unlikely. We all remember the Prime Minister’s disgraceful language describing Muslim women as “letterboxes” and “bank robbers. He may have viewed this as harmless, but for Muslim communities this led to real and violent consequences with a 375 per cent rise in hate crimes reported.

"The Prime Minister’s personal culpability in fuelling Islamophobia in our society is utterly damning. Last year, I wrote to him during Islamophobia Awareness Month calling for action. A year later, I have still not received a response."

Government departments are meant to respond to correspondence from MPs within 20 working days. On Monday in the House of Commons, Khan raised a Point of Order, which draws attention to a breach in rules in parliament, to say Boris Johnson “ignored” his letter from last year's Islamophobia Awareness Month.

A year on, the Prime Minister has still not responded

This is wholly unacceptable & an insult to British Muslims@CommonsSpeaker agreed👇 pic.twitter.com/bIN0oKGvi9

Communities secretary Michael Gove responded to Khan's statements by saying that he was right to raise awareness about anti-Muslim hatred. Gove added that the government had appointed an independent adviser on Islamophobia and had an anti-Muslim hatred working group.

The Labour MP has regularly raised the issue of Islamophobia in wider society and in particular in the Conservative Party.

The Singh Review, published in May this year, found that Islamophobia in the Tory party is a problem. The report recommended the party produce and implement a new code of conduct for party members by November. The Labour Party has also been accused of having problems with Islamophobia.

In a statement on Monday, the MCB urged for a greater commitment to tackling the problem.

“The MCB reiterates its call for the Government to adopt the APPG on British Muslim’s definition of Islamophobia and to implement the recommendations made by the Singh investigation. Islamophobia is not only a Muslim problem – it is a societal one. We must all come together to tackle it.” said MCB Secretary-General, Zara Mohammed.