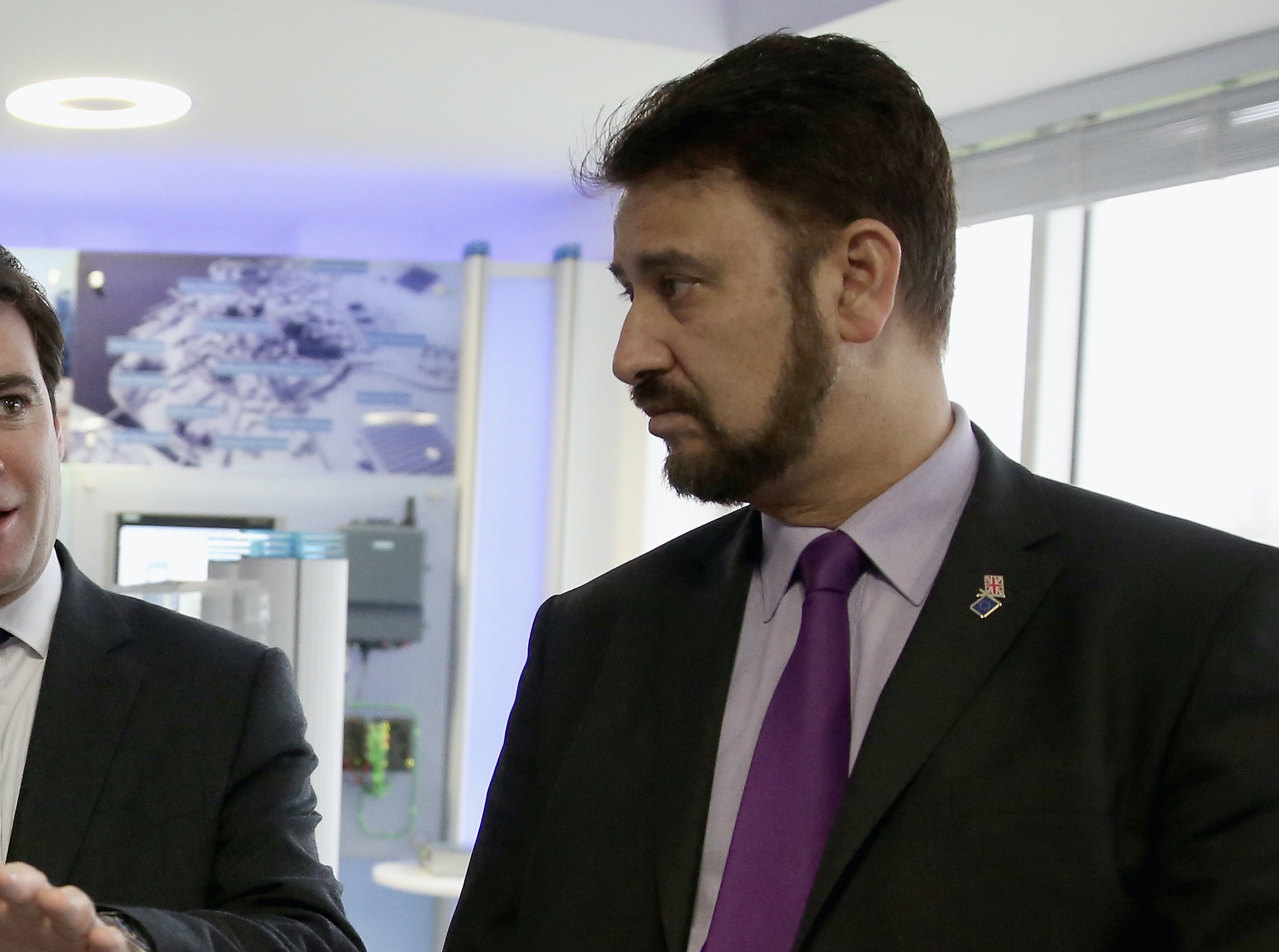 Labour MP Afzal Khan has demanded Home Secretary Priti Patel take action on the 'rampant and uncontested rise of Islamophobia' in the UK.

Ahead of Hate Crime Awareness Week, the MP for Manchester Gorton has written a letter to Patel asking what the government is doing about the rise in racially motivated crimes, particularly towards Muslims.

Khan, who is vice-chair of the all-party parliamentary group (APPG) on British Muslims, questions when the Conservative Party will formally adopt the APPG British Muslims widely accepted definition of Islamophobia. The definition has already been accepted by Labour, the Liberal Democrats, the Green Party, and the Scottish Conservative.

He also asks what the party is doing to tackle far-right extremism and better safeguard places of worship, following the recent attack on Didsbury Mosque in Manchester.

Khan said the Singh Review "was a damning indictment of the prevalence of Islamophobia within the Conservative Party and illustrated how comments made by the Prime Minister led directly to a spike in Islamophobic hate crime by 375%."

The Singh Review, published in May this year, found that Islamophobia in the Tory party is a problem. The report recommended the party produce and implement a new code of conduct for party members by November.

"The findings of the Singh Review, and the lack of action to tackle Islamophobia within the Conservative Party's own ranks gives British Muslims little confidence this Government can, or want to, tackle rising hate crime across the UK,” said Khan in the letter.

“However this year's Hate Crime Awareness Week is an opportunity for your Department to take take action to reassure British Muslims and all minority communities subject to hate crimes of your commitment to tackling hatred and racism in our society," he added.

Khan told PoliticsHome.com last week that it was "a disgrace that the Conservative Party have dragged their feet on this issue for so long."

He said tackling Islamophobia should have been given more prominence at the Conservative conference last week.

Ahead of the conference, Khan wrote a letter to new Conservative chairman Oliver Dowden asking for the party to deliver on the promises mentioned in the Singh report.

Ahead of Tory Party Conference, I wrote to @OliverDowden raising the serious issue of Islamophobia

With Islamophobia Awareness Month coming up, the party has yet another opportunity to show it cares about British Muslims

In the letter, Khan asks for evidence on how the Conservatives have tried to reassure British Muslims by tackling hatred and racism, including Islamophobia in its own party. He also asked when the Anti-Muslim Hatred Working Group last met and said he was happy to facilitate meetings with key Muslim organisations.