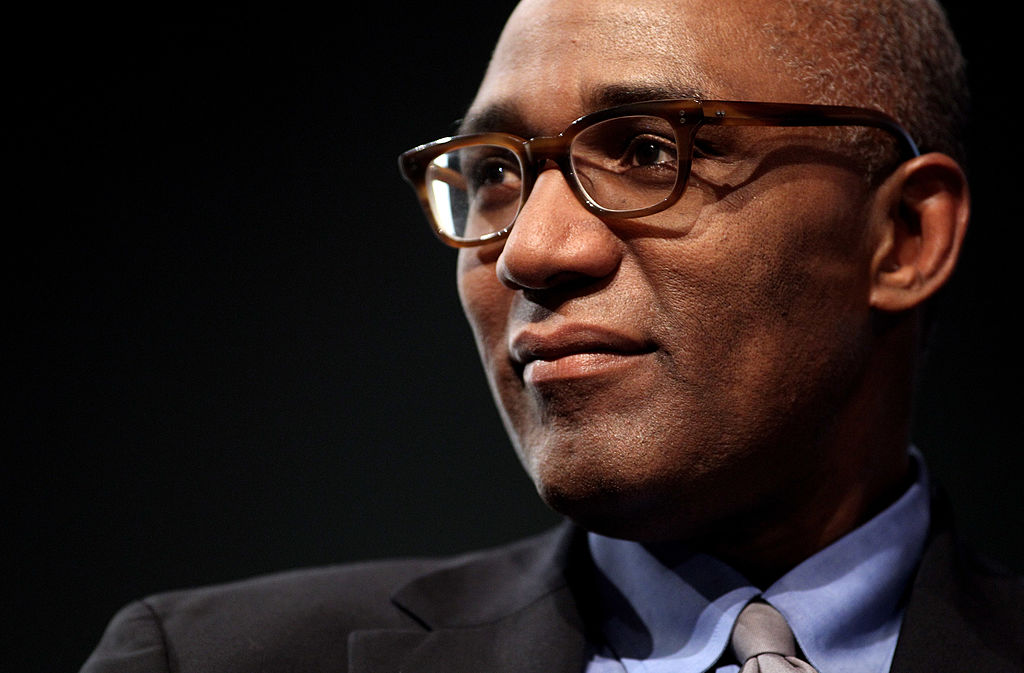 Anti-racism campaigner Trevor Phillips has been reinstated to the Labour Party in the wake of his Islamophobic comments.

Phillips, who previously chaired the Equality and Human Rights Commission (EHRC), was initially suspended from the party in March 2020 for stating that Muslims were “a nation within a nation” and commenting on how few Muslims wore poppies on Remembrance Day.

At the time of his suspension, he said: “They say I am accusing Muslims of being different. Well, actually, that’s true. The point is Muslims are different. And in many ways, I think that’s admirable.”

He also said it was correct for Muslims to be judged collectively because “the truth is, if you do belong to a group, whether it is a church, or a football club, you identify with a particular set of values, and you stand for it. And frankly you are judged by that.”

Zarah Sultana, the Labour MP for Coventry South, said Phillips’ comments “should be unequivocally condemned”. She also added: “Before re-admittance, the party must at the very least require a full retraction and apology. Anything less makes a mockery of the idea that the party takes Islamophobia seriously and signals contempt for our Muslim supporters.”

The Labour Muslim Network described the announcement as “patently vile”. A spokesperson said: “We are once again in a position where we must express the deep disappointment and frustration of Muslim members and supporters across the UK.

“Trevor Phillips’ case is one of the most high-profile recent examples of Islamophobia within the Labour party and quietly readmitting him behind closed doors, without apology or acknowledgement, will only cause further anxiety and hurt among Muslims.”

A recent poll showed that Labour has been losing support amongst Muslims.