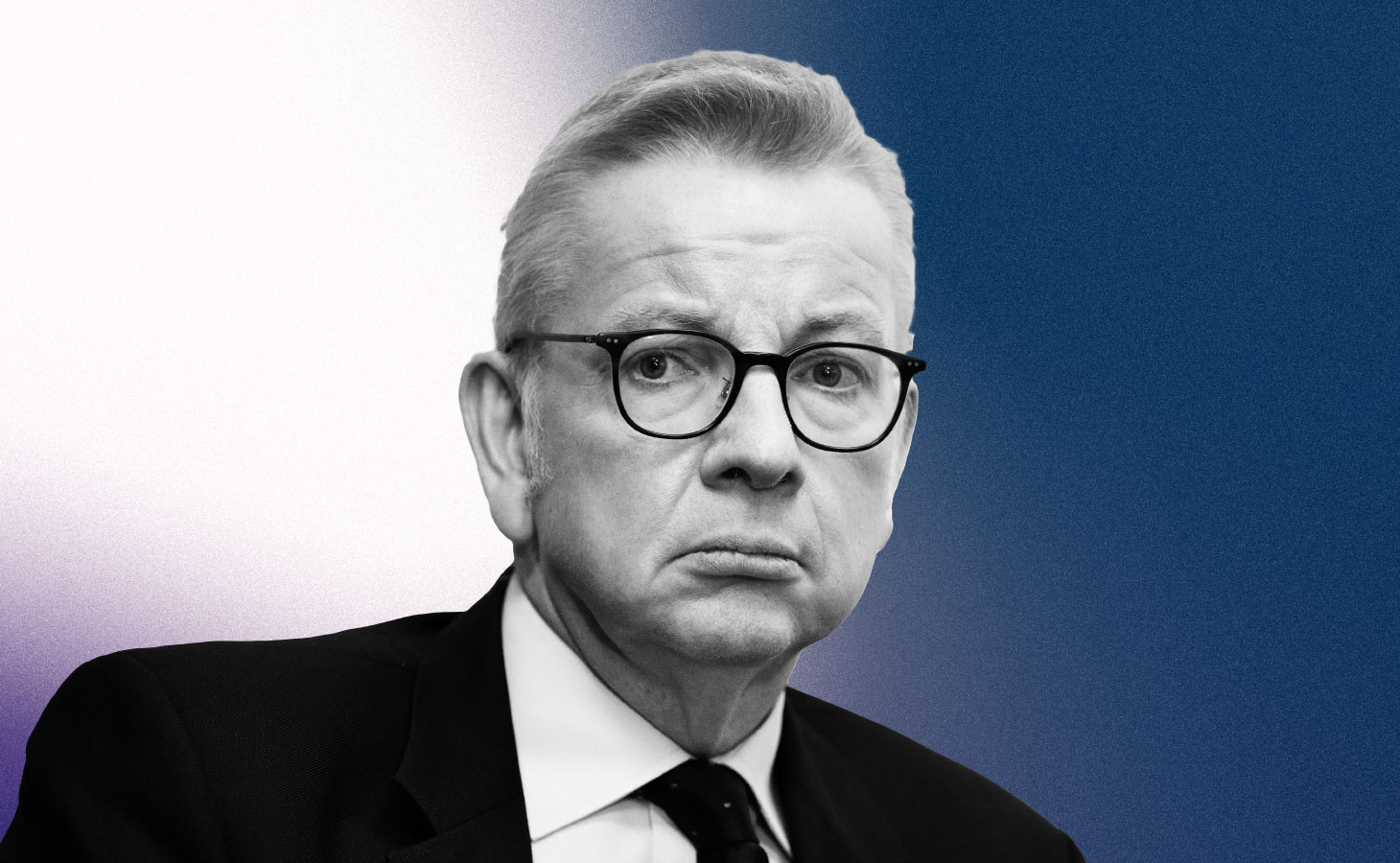 Labour’s shadow minister for faith, Sarah Owen, and the chair of the Labour Muslim Network, Afzal Khan, wrote a letter to Gove urging him to adopt the definition to make "Muslims feel safe in their country."

Shocking recent stats show that hate crimes against Muslims rose 42% in the UK for the year ending March 2022. "While some of us are proud of our religious and cultural diversity in the UK, clearly too many others are hanging on to dangerous racist attitudes," the letter reads.

The letter says they were "deeply concerned" by reports that the Government had dropped plans to adopt any definition. As Islamophobia Awareness Month began in November, reports came out that Gove opposes the establishment of a definition.

In 2019, the government promised to work on a definition after it failed to adopt the APPG British Muslims' definition of Islamophobia, which has been accepted by every other major political party.

The APPG on British Muslims definition states: “Islamophobia is rooted in racism and is a type of racism that targets expressions of Muslimness or perceived Muslimness.

With the increase in hate crimes against Muslims, Owen and Khan called on Gove to "seize the moment of this month to finally adopt the APPG for British Muslims' definition of Islamophobia."

"Hate crime against our many Muslim communities in the UK continues to be damaging and shameful - but too often it goes unreported, due to difficulties in identifying this particular type of religious and racial discrimination. A country cannot fully tackle an issue it cannot define," the letter says.

"By taking the simple step pf adopting this clear and powerful definition, you will mark a sea change in our national (and the Conservative Party's) approach to Islamophobia," it adds.

During the past year, Khan has written to successive Tory prime ministers asking them to adopt the APPG definition and also share plans on how they hope to tackle Islamophobia. All the letters have gone unanswered.

Meanwhile, the APPG British Muslims, which created the definition, said reports of the government halting its plans to develop a definition of islamophobia is "hugely concerning."

"We will be asking the government to clarify its position and remain hopeful that such reports do not reflect the government position on a definition of Islamophobia," it said in a statement.