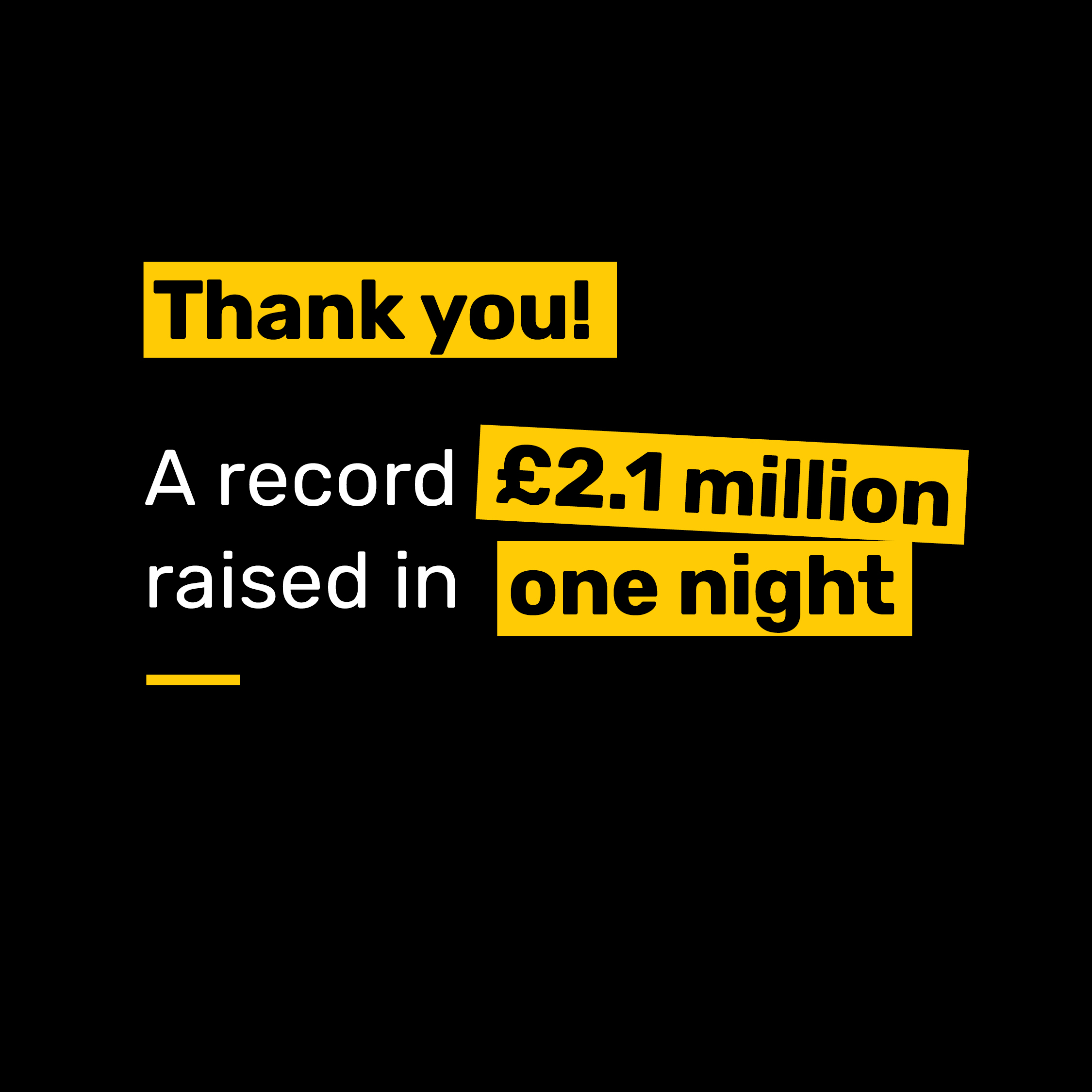 A record-breaking year for charity donations

Yet again, Islam Channel’s viewers have surpassed all expectations with their generosity. Overall, it’s been a record Ramadan for the channel, which has seen donations to its nightly live appeals increase by over 40% compared to 2020, which was itself a record-breaking year. Muslim Hands set the previous record in 2020 by raising £1.5 million in one night.

Islam Channel Urdu too has had an unsurpassed year this Ramadan, with records being broken for the amounts raised during its live appeals, as its viewers also demonstrated their generosity.

CEO Mohamed Harrath said: “It is truly humbling to witness the generosity of our viewers, who give so unselfishly to others, night after night. Charity is at the heart of Islam Channel and is an important part of what we do, but we couldn’t do it without our viewers who continue to give so abundantly.”

Muslims are the UK's most generous charity donors

It is well established that, as Muslims, we are the UK’s most generous charity donors. According to the Muslim Charities Forum, in 2018 British Muslims gave £130 million to charity in Ramadan alone. The CAF UK Giving Survey of 2019 established that the average UK monthly donation was £45, whereas Islam Channel’s own 2020 Charity Survey found that the average viewer donation outside Ramadan was £79 and during Ramadan rose to £123.