Mosque in Spain vandalised in latest spate of Islamophobic attacks 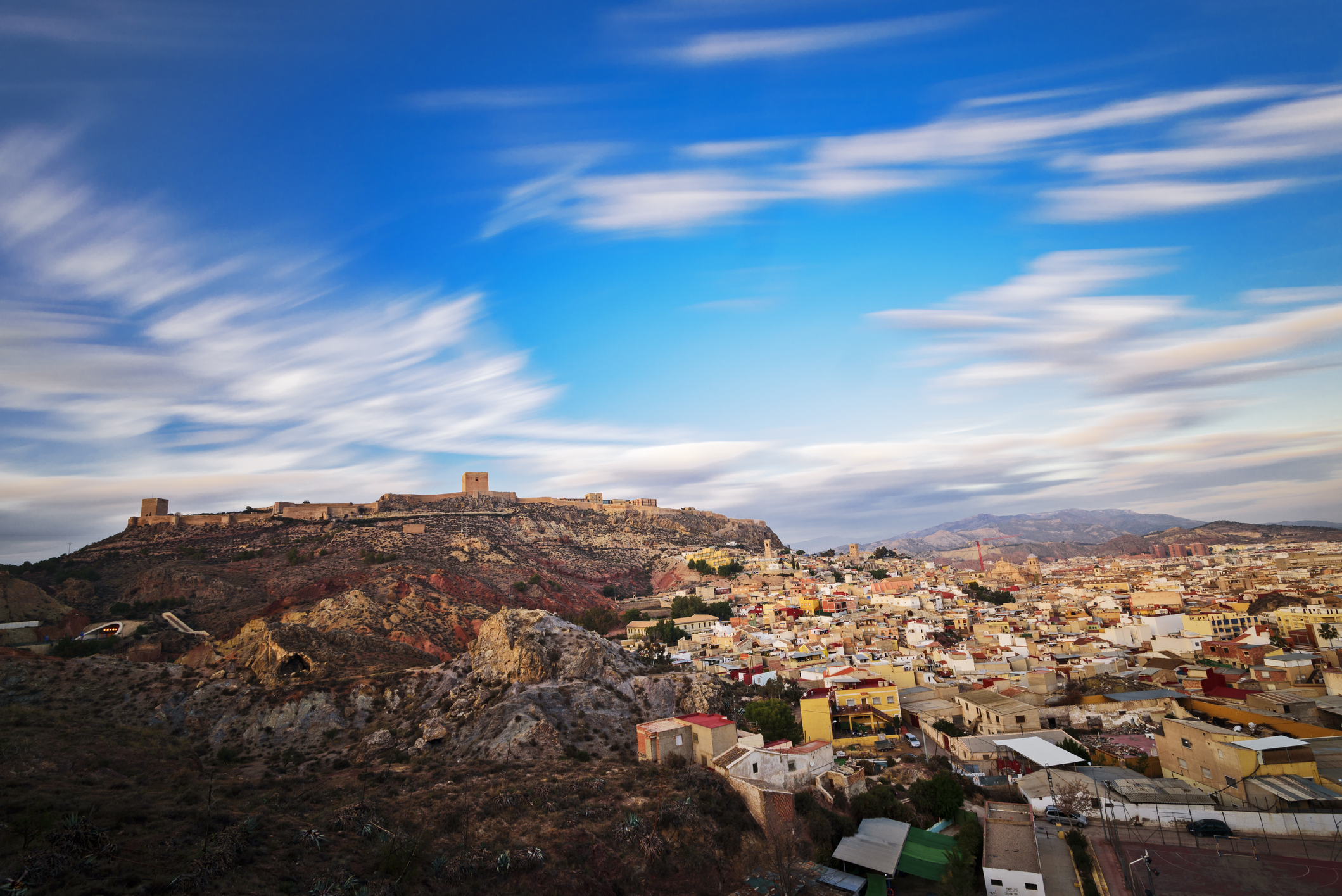 On Wednesday evening, a mosque in Spain was vandalised in the latest wave of attacks on European Mosques in recent months.

The incident took place in Murcia, south-eastern Spain, home to one of Spain's largest immigrant populations. In the area of Cabezo de Torres, the mosque was spray-painted with the phrases "no to Islam," "stop the invasion", and "Spain's sovereignty cannot be negotiated." The vandals also left a pig's head with a knife in it outside the premises.

In a tweet from Sabah Yacoubi, The President of the ATIM delegation, he shared graphic images and described it as "Another fascist and xenophobic attack against the Muslims of Murcia."

This is the latest of a series of attacks not just in Europe but more specifically in the region of Murcia. On 13th June, a Moroccan immigrant, Younes Bilal was shot point-blank while sitting at a café with friends. Witnesses say the killer, a Spanish veteran, shot him after insults were made to him and other people at the cafe with similar racist slurs.

‍
In the same month, Momoun Koutaibi, a mechanic, was also allegedly attacked by a colleague. Local media reported that his Spanish colleague was fired, with the boss telling him: "This Moor is a better worker than you," referring to Koutaibi.

Across Europe, the Al Ghazali Institute of the Grand Mosque of Paris campus was vandalised with graffiti in France last Sunday. In April, the Avicenna Muslim centre in Rennes and the Al-Rahma mosque in Nantes, both in the northwestern Brittany region, were attacked with Islamophobic graffiti and arson ahead of Ramadan.