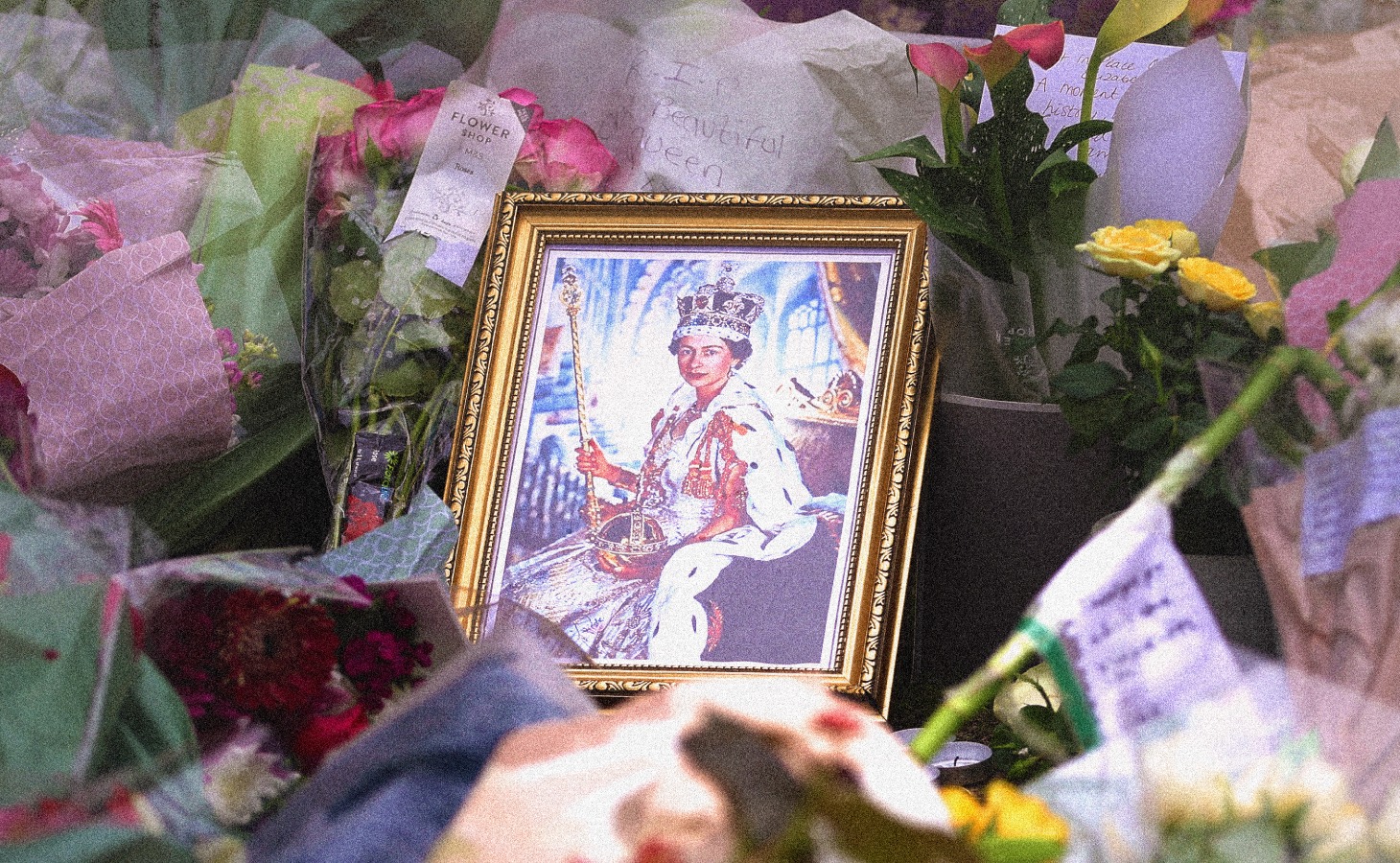 Tributes pour in from Muslim figures and leaders from across the globe following the death of Queen Elizabeth II, the world's longest-serving monarch.

Buckingham Palace announced that she died peacefully at her Scottish home in Balmoral on Thursday afternoon at the age of 96.

Having reigned for 70 years, the Queen was the only British monarch most people alive today had ever known.

The throne immediately passes to the heir, Charles, the former Prince of Wales. At 73, King Charles III is the oldest monarch yet to ascend the throne.

Various sporting and other events are being cancelled following the death of the Queen, with more expected to follow as the nation begins a period of mourning.

The Muslim Council of Britain expressed its 'sorrow' at the news of the passing of Her Majesty the Queen.

"Our condolences, thoughts and prayers are with the King and Royal Family at this difficult time," said Zara Mohammed, Secretary General of the Muslim Council of Britain.

One of the biggest mosques in the UK, The East London Mosque, sent its condolences to the Royal Family.

"The Queen spoke of the value of all faiths, and the healing power of faith to bring together and unite communities. She will be most remembered for her sense of duty and her devotion to a life of service," it tweeted.

The All-Party Parliamentary Group (APPG) on British Muslims said in a statement: "We are all together in remembering her daily sacrifices for the service of our great nation."

Meanwhile, scholar Dr. Yasir Qadhi also tweeted about the Queen's reign: "Talk about the end of an era! As the longest reigning monarch in British history, she witnessed the breakdown of the Commonwealth and reigned over 15 prime ministers, starting from Winston Churchill himself. 'And these are the days We alternate amongst the people..." [3:140].'"

"Her majesty remains a tremendous source of inspiration, courage and strength for our nationals, who recall with great reverence her two historic royal visits to the home of the Bengali people,” she added.

The President of Somalia, Hassan Sheikh Mohamud, said the Queen "represented her nation & citizens with great honour & dignity at home & on the world stage throughout her reign."

Meanwhile, Turkey’s president, Recep Tayyip Erdoğan, said he was saddened to learn of Queen Elizabeth’s death and sent his deepest condolences to the royal family and the UK.

UAE and Gulf leaders also paid tribute. UAE's President Sheikh Mohamed said on Twitter: "I extend my sincere condolences to the family of Queen Elizabeth II and the people of the UK.

Sheikh Tamim, Emir of Qatar, said: "Our sincere condolences to the Royal Family and the British people over the death of Queen Elizabeth II, which with her loss the world has lost a great human symbol.

Sheikh Hamdan bin Mohammed, Crown Prince of Dubai, said the late monarch was a "Queen of love, wisdom and humanity. The world will miss you".

Jordan's King Abdullah II said, "Jordan mourns the passing of an iconic leader," while Saudi King Salman's noted that "Her Majesty was a model of leadership that will be immortalized in ... history."