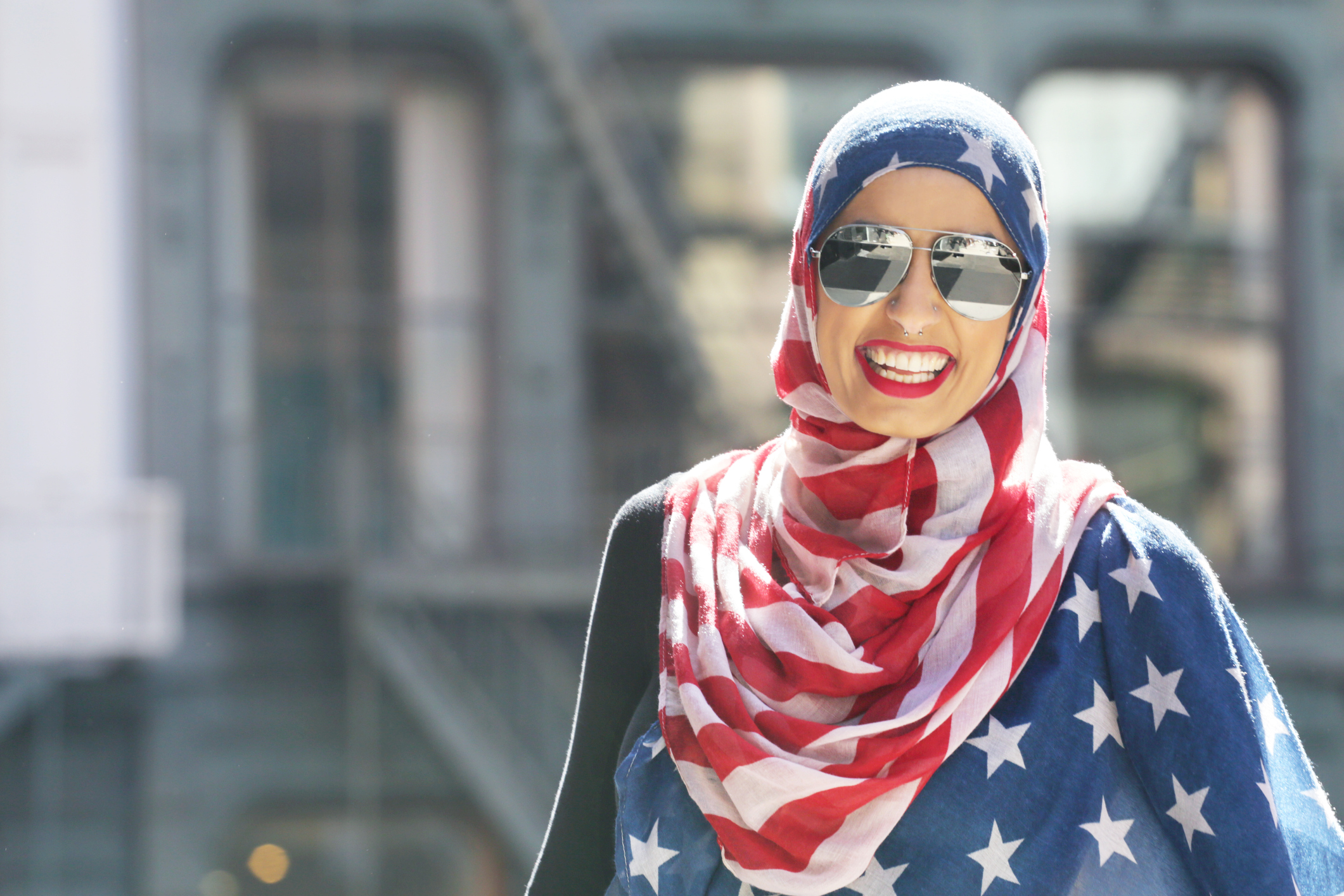 The Pew Research Center has reported on Muslims in the US in the two decades following 9/11, showing that although the Muslim population has grown and is playing a more active role in public life, Muslims still face negative stereotypes from the general public.

Since the terrorist attacks of 11th September twenty years ago, the US Muslim population has grown. But despite that, many Americans know little about Islam or Muslims, and views toward Muslims have become increasingly negative. 52% of Americans say they know “not much” or “nothing at all” about Islam.

The study, compiled by the Pew Research Center, said "there were about 2.35 million Muslim adults and children living in the United States in 2007 – accounting for 0.8% of the US population.” It estimates that by 2020 this had grown to 3.85 million, roughly 1.1 million of the population, although it is not clear what effect changes to immigration policy may have had on this figure.

The analysis examined how the experiences of Muslim Americans and attitudes towards Muslims and Islam among Americans have changed in the two decades since the terrorist attacks of 11th September 2001. It was based primarily on Pew Research Center surveys conducted by phone and online during that time.

Here are some key findings from the study:

On a positive note, Muslims have gained a larger presence in the public eye. In 2007, the 110th Congress included the first Muslim member, Rep. Keith Ellison, D-Minn. Later in that term, Congress seated a second Muslim representative, Rep. Andre Carson, D-Ind. The current 117th Congress has two more Muslims alongside Carson, the first Muslim women to hold such office: Reps. Ilhan Omar, D-Minn., and Rashida Tlaib were first elected in 2018.

As reported previously by Islam Channel, The Council on American-Islamic Relations (CAIR) released a report in the last month detailing many anti-Muslim incidents that occurred in the United States and Canada during the first seven months of 2021.