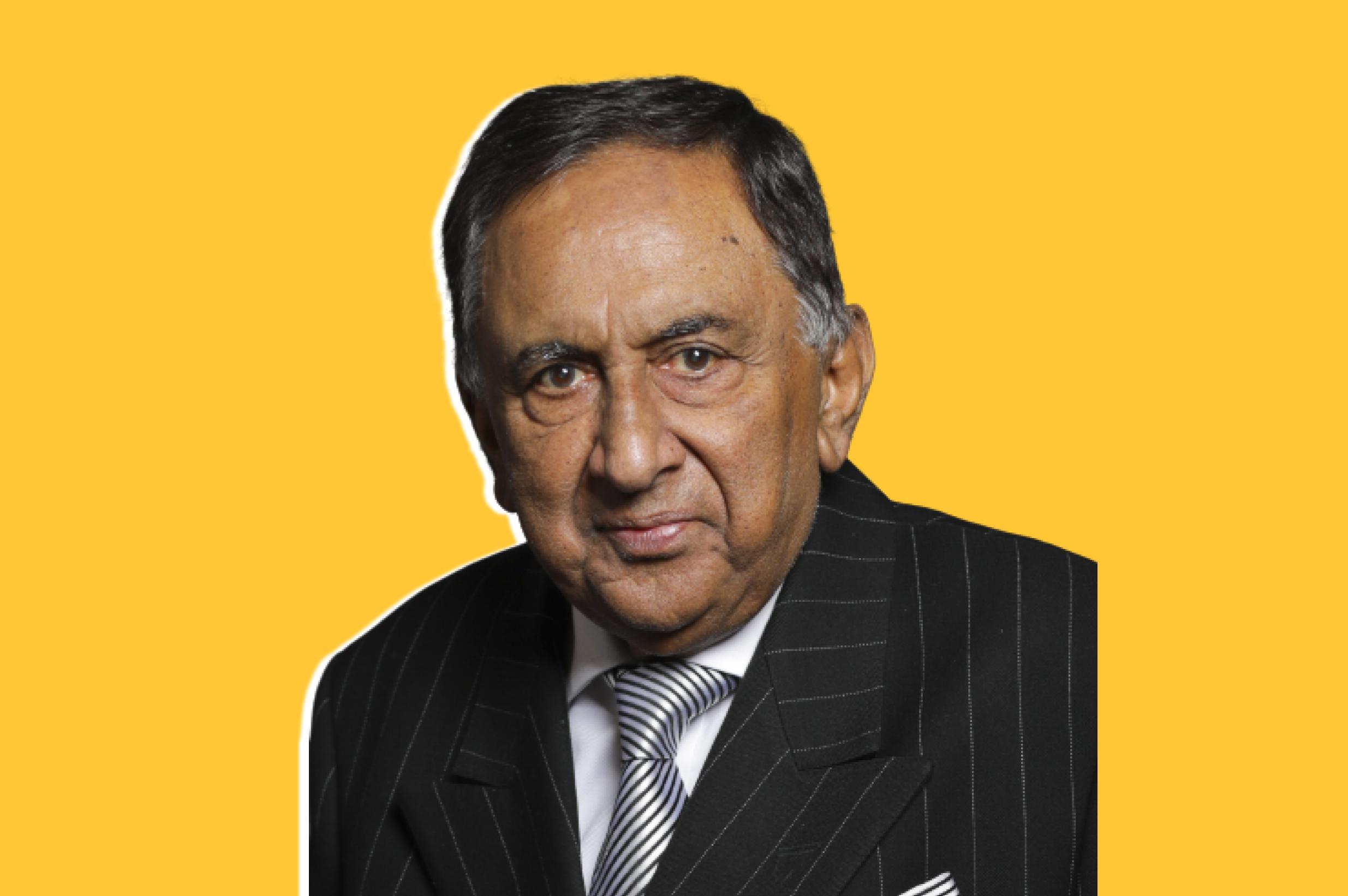 A new charity has said that it will erect War Memorials to recognise the contribution of Muslims who fought in the British military in the last century.

The National Muslim War Memorial Trust (NMWMT) also wants to educate both students and adults about the role of Muslims in the Armed Forces, to dispel misconceptions and help create good relations between different people and communities.

The organisation’s chair, the Conservative peer Lord Sheikh, said the “heroic contribution” of Muslims in the British Armed Forces during both World Wars has been “undervalued”.

He said: “One of the key reasons we have set up the charity is to combat Islamophobia, and people should realise the sacrifices Muslims made to keep the Union Jack flying.”

Lord Sheikh said those associated with the trust “very much hope to draw attention to and get more public recognition for the sacrifices made by Muslim personnel in the British Armed Forces”. The War Graves Commission report illustrates how long overdue this is.”

The NMWMT said the first memorial it will be involved in erecting will be at a location in London which is yet to be agreed. So far, £29,000 has been raised of a £2 million target to erect a permanent memorial, the trust’s website shows.