Nike set to end sales of products in Israel 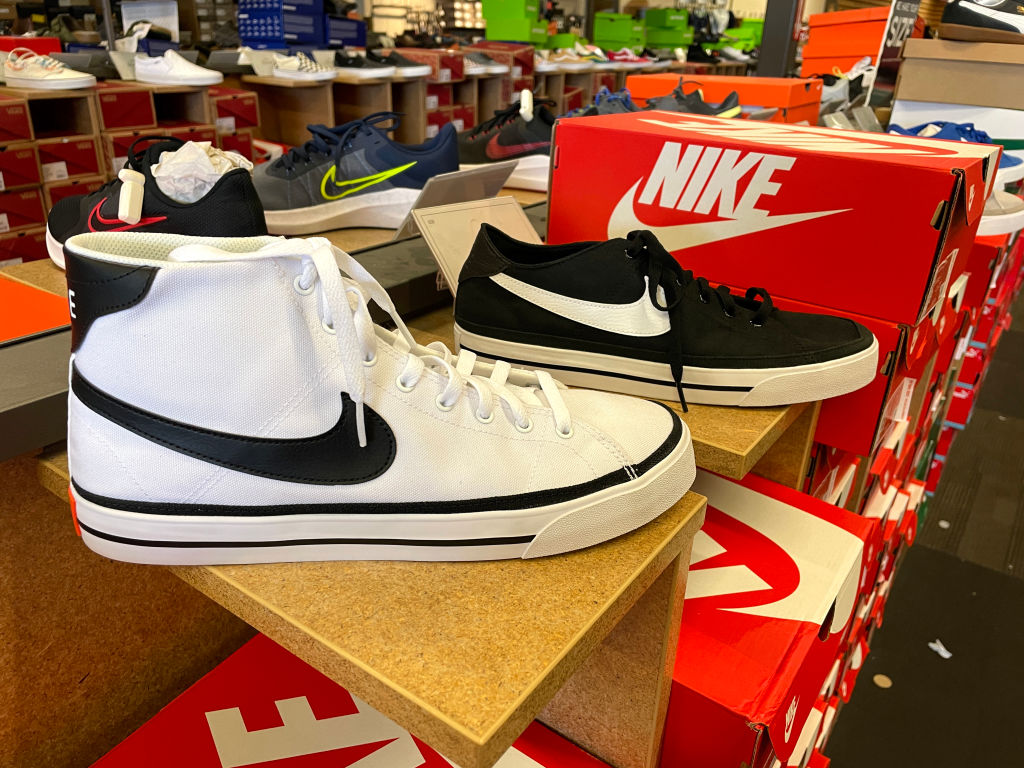 Nike announced that it will terminate sales in Israel as it no longer matched the "company's policy and goals."

The major sports brand sent a letter to Israeli store owners saying it will stop working with them by May 2022.

“ Following a comprehensive review performed by the company and considering the changing marketplace, it has been decided that the continuation of the business relationship between you and the company does no longer match the company's policy and goals," the letter read.

The move is in line with the organisation's aim of collaborating with fewer shops, but many on social media are asking whether it is BDS influenced.

.@Nike may continue to sell directly in #Israel, including through its own stores. No longer using Israeli retailers though gives Nike the the control to ensure its products not visibly or overtly sold in illegally occupied territories. @Mittaloak @BizHumanRights @WGBizHRs https://t.co/lfzPFyfiwP

The decision follows the announcement from ice cream giants Ben & Jerry's that it will no longer stock products in occupied Palestinian territories.

In July, the company said it wanted to be 'on the right side of history' and that sales in occupied regions were "inconsistent with our values".