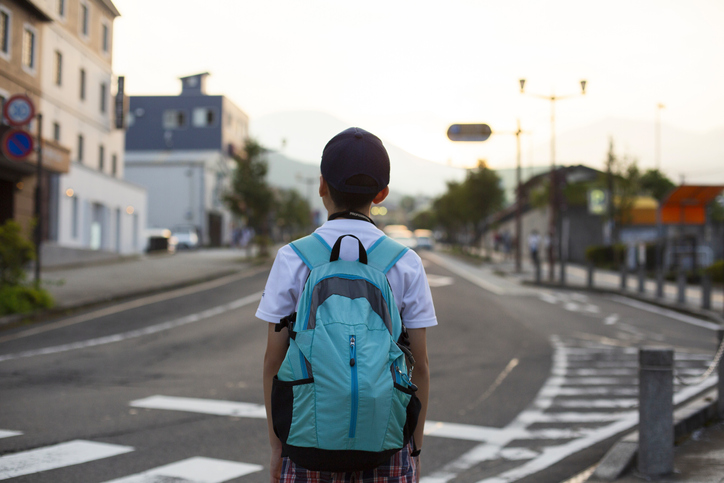 A vulnerable 11-year-old boy with special needs was referred to the government's counter-radicalisation Prevent programme after he told a friend that he hoped his school would burn during a fire drill.

The boy, who is Muslim and of Asian heritage, was accused of saying that he "wished the school would burn down."

The boy's mother, who is a teacher at a different school in the area, condemned the decision to refer him. “Being a brown, Muslim, Asian boy does not make you a terrorist," she told the Guardian.

She added that while his comments were unacceptable, it was an isolated incident brought on by anxiety over homework.

The boy is known to suffer from anxiety from a young age after witnessing domestic violence at his family home. He is on the school's special educational needs register.

The school made the referral without notifying his parents, which led to a complaint by the mother. A subsequent investigation by the school recommended an apology to the mother over the failure to inform her about the referral.

The Prevent referral was quickly closed as there was no evidence of radicalisation. But the boy’s details were automatically added to the counter-terror policing database, where they are routinely held for six years.

“I was told by the Prevent officer that the matter would not be taken any further as it looked like the matter related to ‘an 11-year-old boy struggling with school’," the mother told the Guardian. “My son had become so unhappy and stressed about the demands placed on him relating to homework."

She added that she will fight to get her son’s name removed from the database.

“I’ve achieved a partial victory because the police have agreed to remove his name from their database but I am seeking further information from his files which are held by the Home Office,” she said.

Dr Layla Aitlhadj, director at Prevent Watch and co-chair of the People’s Review of Prevent, said: “It is extremely worrying that the thousands of children who are referred each year to Prevent who have in no way been suspected of a crime are essentially being criminalised through having their data retained on police databases alongside convicted criminals." Dr Aitlhadj recently wrote an opinion piece for Islam Channel on why the Prevent scheme has failed.

A spokesperson for the Home Office said: "Prevent is a safeguarding programme helping people to turn away from radicalisation. Prevent referral data is only held temporarily by the police, and parents or carers can request for it to be deleted sooner, where appropriate."

It's not the first time this has happened to a school boy. Last year another 11-year-old boy was referred to prevent after his teacher mistook the word ‘alms’ for ‘arms’ during a classroom debate.

The boy said he would ‘give alms to the oppressed’ when the class was encouraged to talk about what they would do if they came across a lot of money. But the teacher thought the boy said ‘arms’ and referred him to Prevent.

The police dismissed the case but the family were left traumatised by the events.