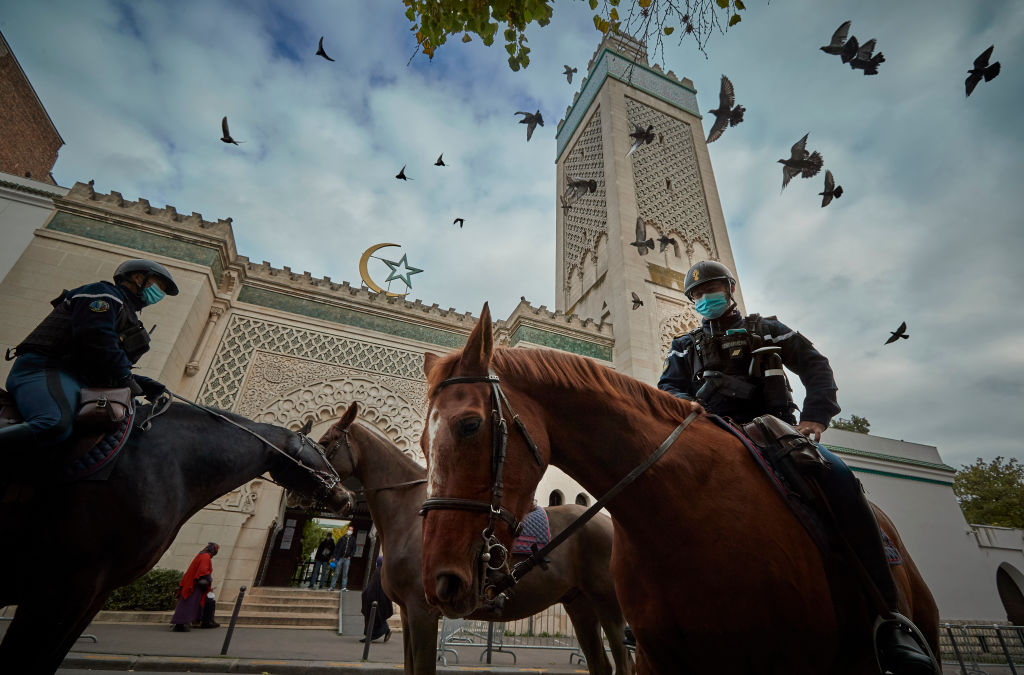 The rector of Paris's historic Grand Mosque said Muslims in France are being scapegoated and drew parallels with how Jewish people were discussed in the 1930s.

Chems-eddine Hafiz told The Guardian newspaper that anti-Islam rhetoric in the French presidential election campaign risks creating a “spiral of hatred," adding that right-wing candidates are competing with each other to criticise Islam and Muslims.

“I’m extremely worried,” Hafiz, the rector of Grande Mosquée de Paris, told the Guardian. “We’re in a society that is fractured and searching for itself, a society that is weakened and fearful after the pandemic. The fact of looking for a scapegoat – there have been precedents to that: in 1930 when the finger began to be pointed at Jews who became ‘the problem of a whole society’ … Today it’s no longer Jews, it’s Muslims … I thought in the 21st century we’d be safe from that type of discourse.”

As France heads for the first round of the presidential elections on 10 April, critics have highlighted the increasing Islamophobic rhetoric coming out of French politics.

Hafiz, who published a book 'With All Due Respect, We’re Children of the Republic' this month to counter the anti-Muslim rhetoric in French politics, said that at every election for several years certain candidates have spoken about the ‘problem’ of Islam and linked Islam to immigration or to terrorism.

“French Muslims have faced stigmatisation or insults or the view that Islam is incompatible with the rules of the French Republic, or with the west. But in this election, it’s much more serious because there is a candidate who completely lets loose and talks of the ‘great replacement’ and who affirms with vehemence that Islam and Muslims can’t stay in France, that their place is elsewhere, and if they want to stay in this country they must no longer practise their religion," said Hafiz.

He added: “We’re in 2022, we’re in the fourth, even fifth, generation of Muslims in France and they are still considered foreigners.”

Polls suggest the second-round face-off will be between far-right leader Le Pen and Macron. Zemmour, whose campaign has been dogged by allegations of Islamophobia, has slumped to fourth in the polls.