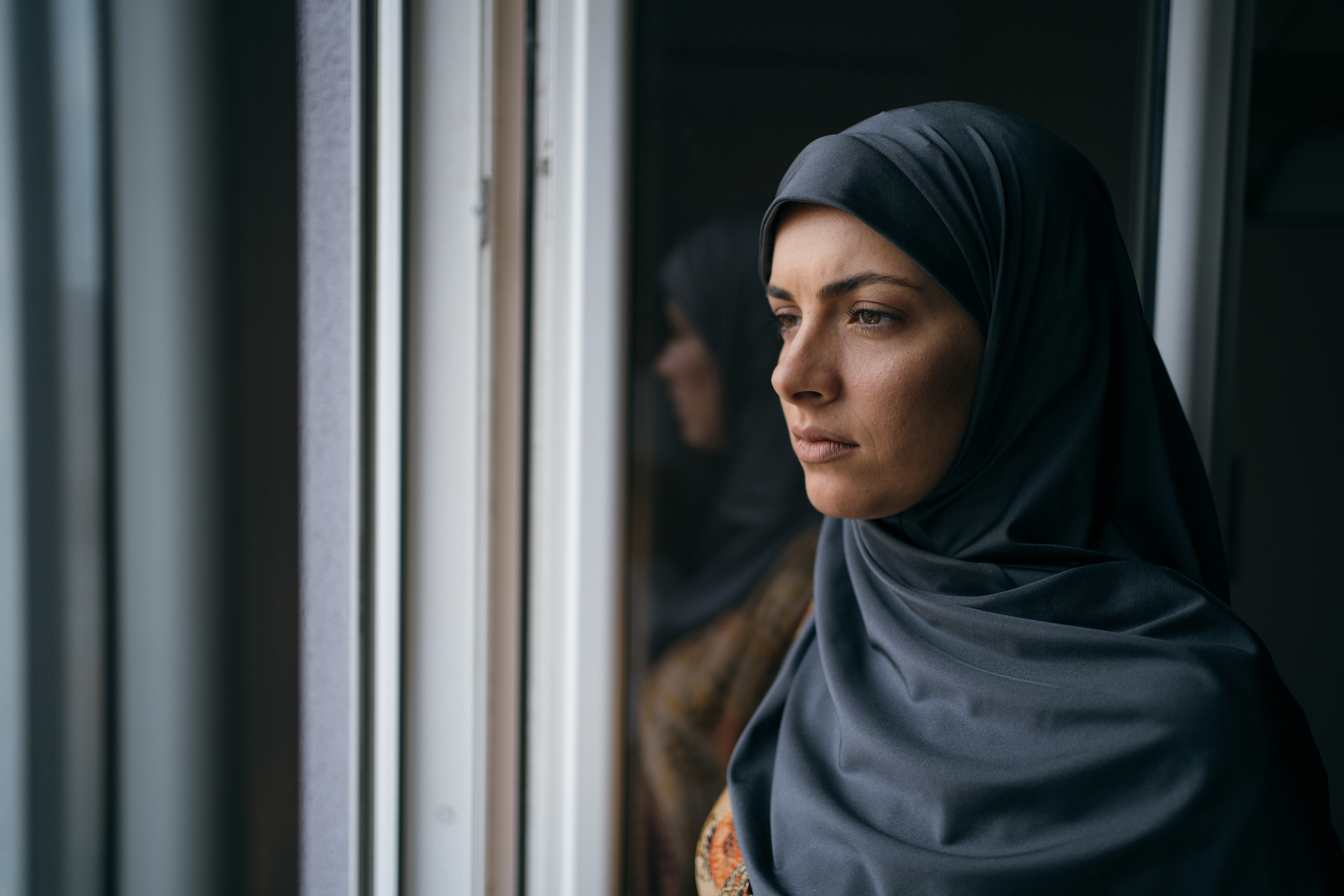 With an estimated 50% of Muslim UK households living in poverty, how are people going to cope with the recent price increases? Dr Sohail Hanif, CEO of National Zakat Foundation, writes about the demand they're seeing and why it should be a concern to us all.

What’s being called the cost-of-living crisis is now looking more like a full social crisis. Previous concerns over cost-of-living have seen middle-class households cut back on holidays or eating out.

Now, millions of households must choose — not which restaurant booking they’ll cancel, but between heating and eating.

We still have critics saying we are overstating the problem — that our welfare and benefits system takes care of this. At NZF we know this simply isn’t happening.

Absolute poverty in the UK is defined as a household income that is less than 60% of the median income level. The Resolution Foundation forecasts that over the next year, the fall in real incomes means another 1.3 million people – including 500,000 children – will be pushed into poverty. That will make the total number 12.5 million people.

As a charity in its tenth year of helping vulnerable people struggling to make ends meet, we’ve never been more concerned for our clients.

In the last 12 months, our team of grants officers have helped more than 12,000 people in need with money for food, clothing, rent arrears and basic furniture.

As it stands, over 3,000 are waiting for help. We’ve started to share our data on demand and impact through publicly accessible dashboards here.

We’ve given out nearly £5m in grants in the last 12 months and it's not nearly enough to meet the need we’re seeing. Nationally, around half of all Muslims live in 10% of most deprived wards.

The Office for Budget Responsibility (OBR) has warned that living standards will fall at the fastest rate since records began. Inflation increases, which are the highest in a generation, are eroding real incomes for all. The OBR says that benefits will see a 5% fall in real terms this year.

And being reliant on state benefits will mean that they won’t benefit at all from the £3,000 increase in the national insurance threshold. The impact on those seeking asylum in the UK from war and persecution, most of whom live on £40.85 per week is difficult to contemplate.

Among our clients is Fatima, a single mother of two young boys. Fatima struggled to pay her bills, Council Tax, and repay a universal credit loan she had been given due to her situation. This is at the same time as trying to find money to pay for baby clothes and furnish her bare flat. We were able to help with hardship and furniture grants. Many applications we get have a similar story of desperation.

The prospect of thousands and even millions of families being tipped into poverty should be a concern for us all. Communities must come together to help each other, as they always do at times of hardship.

NZF’s vision is to help build a thriving Muslim community. Many of our donors would like to us invest in the future – in helping people with education or finding a decent job. Right now, we must focus on the immediate alleviation of extreme poverty.

The prospect of thousands and even millions of families being tipped into poverty should be a concern for us all. We know communities will come together to help each other, as they always do at times of hardship.

READ: How Muslim charities are stepping in to fight the poverty crisis in the UK