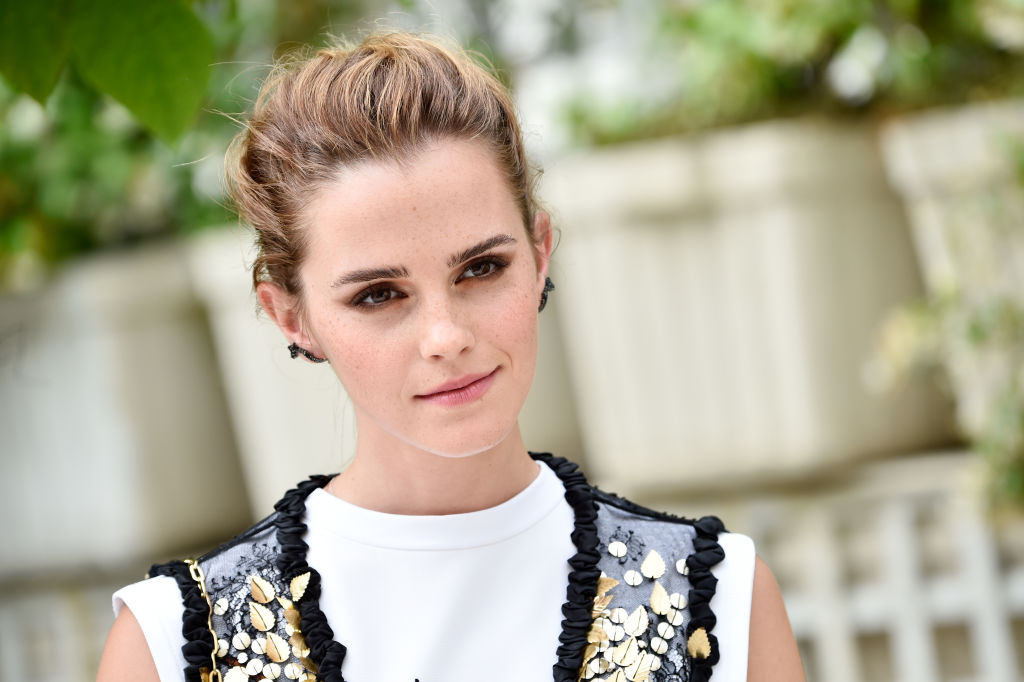 Actress Emma Watson has been getting widespread approval on social media after an Israeli right-wing figure attacked her for showing solidarity with the Palestinians.

Watson, who played Hermione Granger in the Harry Potter movies, posted an image of a pro-Palestinian protest with the phrase "Solidarity is a Verb" on Instagram.

It prompted Danny Danon, Israel’s former ambassador to the United Nations and the head of right-wing Israeli party Likud’s global operations, to tweet "10 points from Gryffindor for being an antisemite."

But his tweet was quickly ridiculed and 'ratioed' (when replies to a tweet get more engagement it signifies the unpopularity or ignorance of the original tweet.)

A meme responding to Danon's slur had more engagement than his original tweet.

"Equating support for Palestinians to antisemitism presumes that repression of the Palestinian people is an inherently Jewish quality, which is the real antisemitic sentiment here," said one response.

Equating support for Palestinians to antisemitism presumes that repression of the Palestinian people is an inherently Jewish quality, which is the real antisemitic sentiment here.

Another said: "As if any further confirmation is now needed that accusations of anti Semitism are being ritually weaponised by extremists to try & suppress any support for the Palestinians."

As if any further confirmation is now needed that accusations of anti Semitism are being ritually weaponised by extremists to try & suppress any support for the Palestinians.

All Emma Watson did was post this very simple statement and now Zionists everywhere are in a frenzy. Absolutely hilarious 😂. pic.twitter.com/DUPzYHQr2l

Former Israeli ambassador to the UN calls @EmmaWatson an ‘antisemite’ for expressing solidarity with the Palestinians. Beyond parody. https://t.co/XPSKIQay0R

In the public arena (including US/UK, where I work), there is rightly a cost for expressing some types of bigotry, such as anti-Semitism. But anti-Arab racism is not only acceptable: it is often rewarded. Hence why it happens so much, and why it affects our policy discussions so. https://t.co/bjLK65ONFb

Celebs stand up for Palestine

Meanwhile, several acts in Australia have pulled out of the 2022 Sydney festival after organisers secured a sponsorship deal with the Israeli embassy.

Over 25 performers have cancelled their involvement in the festival, which starts this week, including comedians Tom Ballard and Nazeem Hussain, and hip-hop artist Barakaa.

The organisation Artists Against Apartheid called for performers and the public to support the Palestinian-led Boycott, Divestments and Sanctions (BDS) movement and urge the organisers to divest from the funding partnership.

The plight of the Palestinians was highlighted last year during the height of the Israeli attacks. And support and solidarity from celebrities was a big factor in rebutting the Israeli propaganda and gaining control of the media narrative.

Recently, best-selling Irish author Sally Rooney refused a request from an Israeli-based publisher to translate her new book into Hebrew, citing her support of the BDS movement.