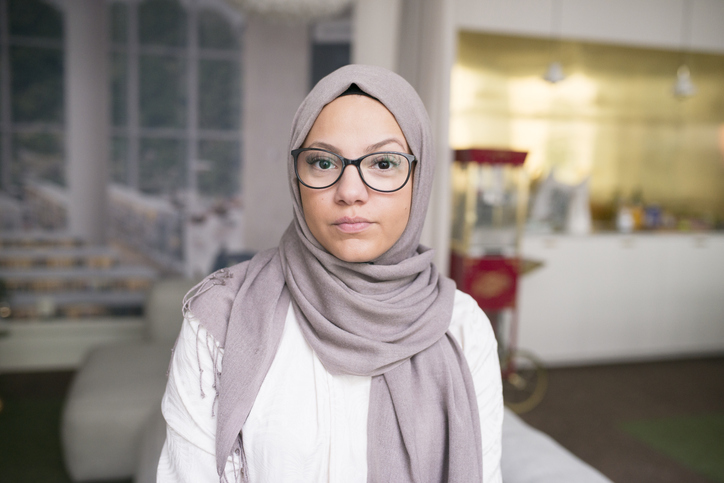 Seven in ten UK Muslims have faced some form of Islamophobic discrimination at work, according to a new poll.

The survey revealed that 69% of Muslims currently in work experienced discrimination at work, from customers, colleagues and managers.

These incidents occurred most when engaging with customers, clients or external people (44%), at work social events (42%) and when seeking promotion (40%).

The survey was commissioned by Hyphen, an online publication that focuses on issues affecting Muslims across the UK and Europe, and the polling was done by Savanta ComRes.

Black Muslims faced the most incidents of Islamophobia in the workplace. For example, during the recruitment phase, 58% of black Muslims say they experienced discrimination versus 37% of UK Muslims.

As Islam Channel has reported in the past, the cost-of-living crisis is making matters worse for Muslims. The survey shows 54% say the affordability of basic household expenses such as bills, food, and fuel is worse compared with five years ago.

Reasons to be optimistic

Despite the sombre data, the survey did reveal some reasons for optimism.

Over half of Muslims surveyed in the UK believe their lives are better today than five years ago.

They felt there is more participation of Muslims in society (68%), improved acceptance of Muslims (53%), better opportunities for Muslims to be successful in the UK (55%), and there are more role models for young Muslims (58%).

A total of 1,503 British Muslims were interviewed between 22 April and 10 May to collect data.

Last year, a report showed some startling data on the level of discrimination, racism and Islamophobia faced by Muslim health workers in the NHS.

It said Muslim Health Care Professionals experience bias at work from both colleagues and patients, which starts from medical school and continues throughout their careers.

In one of the most detailed surveys conducted on Islamophobia in Britain, a report earlier in the year gave weight to the claim made in 2011 by former Tory chair Baroness Warsi that Islamophobia has ‘passed the dinner table test.’

The report 'The Dinner Table Prejudice: Islamophobia in Contemporary Britain' said that Islamophobia - whether it is anti-Muslim or anti-Islam – was widely accepted in British society.