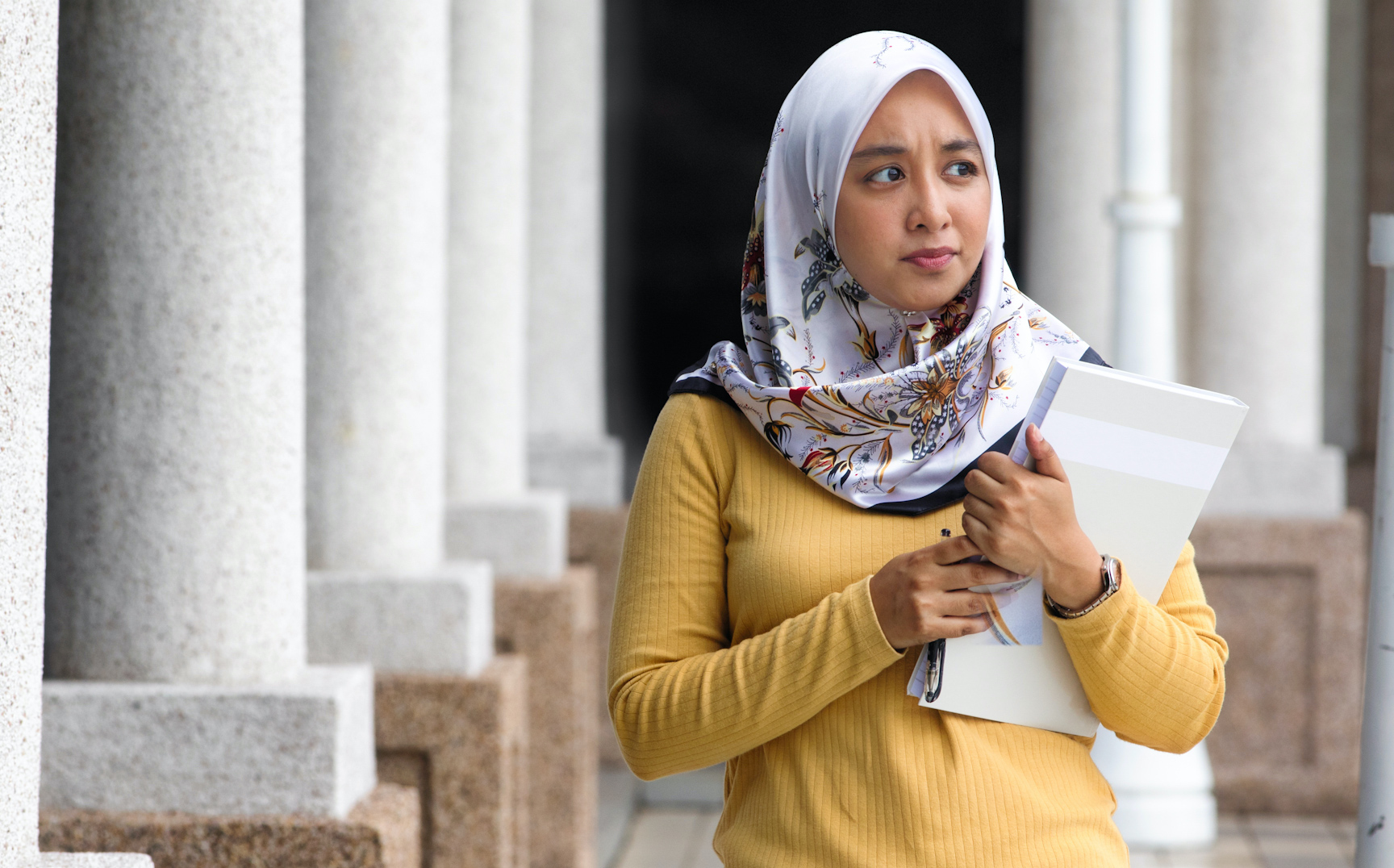 Muslim students, who have been waiting a decade for the government to introduce sharia-compliant alternative student finance, are being urged to make their voices heard about halal student loans.

Islamic Finance Guru (IFG) is encouraging the community to use the government's open consultation on the 'Lifelong Loan Entitlement" (LLE), which is intended to replace the current student loans systems from 2025, to again push the government to keep its promise of providing a halal alternative.

In 2013, David Cameron mentioned the government’s commitment to creating a sharia-compliant alternative student finance product for Muslim students. But it has still not launched such a product.

The issue was raised last week by MP Anna Firth at the House of Commons Education Select Committee. She asked the Secretary of State for Education Nadhim Zahawi what was happening with the Shariah-compliant scheme after she was approached by some of her Muslim constituents.

"After a group of Southend West students wrote to me about alternative student finance, I raised their concerns directly to @nadhimzahawi and got his assurance that he will write to the committee about it," tweeted The Southend West MP.

❗💥🎒Yesterday was the first @CommonsEd session after recess! After a group of Southend West students wrote to me about alternative student finance, I raised their concerns directly to @nadhimzahawi and got his assurance that he will write to the committee about it📗😊👍 pic.twitter.com/B0h8IAE5sx

A study by Muslim Census last year found that if the government scraps the idea of introducing a halal student financing scheme, it will continue to disadvantage 10,000 Muslim students a year

The Higher Education Research Act 2017 allows the government to introduce a student finance product consistent with Muslim beliefs. But nothing much has happened over the last five years.

In February 2022, as part of the conclusion of its review of post-18 education and funding, the government published a policy statement setting out reforms to the student finance system.

The only mention of Sharia-compliant student loans was a short paragraph in the policy statement.

"The Government has been considering the development of a new student finance product compatible with Islamic finance principle carefully as it considered the report of the Independent Panel of the Post 18 Review," it read.

"We will consider if and how Alternative Student Finance (ASF) could be delivered as part of the new LLE."

The government is currently discussing the detail and scope of LLE, which will include the barriers people face when accessing loans. It is encouraging those who have concerns about interest-bearing loans to respond to the open consultation.

IFG, which delivered a letter on the issue to the Prime Minister with a petition of 30,000 signatures last year, is urging people to respond to the new consultation.

It has created a short action plan on how people can quickly make the case for alternative student finance before the consultation closes on May 6.

IFG will also broadcast a webinar tomorrow, Tuesday 26 April at 5pm, to give an update on the issue. The group will be joined by Stella Creasy MP, Stephen Timms MP, Lord Sharkey and halal student finance campaigner Asha Hasan.

You can watch the event below

Find out how to submit responses to the consultation