The importance of Sadaqah in Ramadan 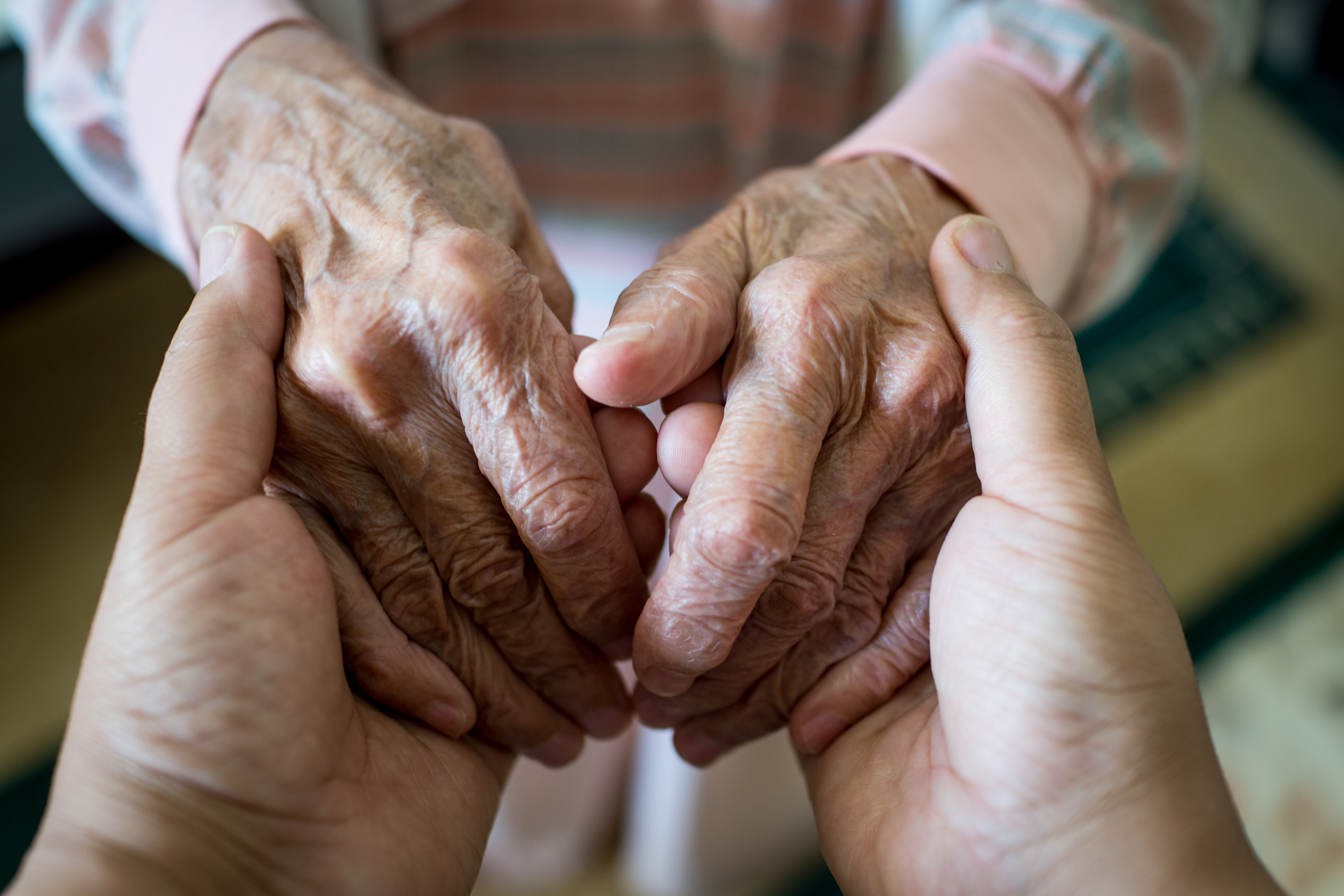 With Ramadan just weeks away, many people will start thinking more about Sadaqah and Zakat knowing that our charitable deeds are multiplied in the month.

At Islam Channel, in the lead-up to Ramadan and throughout the month, we'll hold charity appeals every evening on our channel. And last year our viewers showed how generous they were with their Sadaqah and Zakat, making it a record-breaking year for fundraising.

So Sadaqah clearly has a special place in the hearts of Muslims, but what is it exactly and why is it so significant?

Derived from the Arabic word for truth, Sadaqah is all actions of righteousness according to Islam. It is an act of giving something without seeking a substitute in return and to please Allah.

In modern times, Sadaqah has come to mean the giving of alms or charity. But non-financial acts are also seen as Sadaqah — a smile, a good word, removing harm from someone's path etc.

What is the difference between Sadaqah and Zakat?

‍Sadaqah is a voluntary donation made for Allah's (SWT) pleasure. It can be given at any time, be any amount, given to anyone and be given on behalf of someone else.

Zakat, meanwhile, is one of the five pillars of Islam and it has specific requirements. It must be given once a year, is 2.5% of your wealth, given to specific people and cannot be given on behalf of anyone.

What do the Quran and hadith say about giving Sadaqah?

‍Passages in the Quran that refer to the importance of charity:

"The likeness of those who spend for Allah's sake is as the likeness of a grain of corn, it grows seven ears every single ear has a hundred grains, and Allah multiplies (increases the reward of) for whom He wills, and Allah is sufficient for His creatures' needs, All-Knower)." (Quran, 2:261)

"Those who (in charity) spend of their goods by night and by day, in secret and in public have their reward with their Rabb (only God and Sustainer). On them shall be no fear nor shall they grieve." (Quran, 2:274)

Numerous hadith point out the importance of Sadaqah:

Narrated Abū Hurayra: The Prophet (SAW) said, "Charity is obligatory every day on every joint of a human being. If one helps a person in matters concerning his riding animal by helping him to ride it or by lifting his luggage on to it, all this will be regarded charity. A good word, and every step one takes to offer the compulsory congregational prayer, is regarded as charity; and guiding somebody on the road is regarded as charity." (Ṣaḥīḥ al-Bukhārī 2891)

Narrated `Adi bin Hatim heard the Prophet (SAW) saying: "Save yourself from Hell-fire even by giving half a date-fruit in charity." (Ṣaḥīḥ al-Bukhārī 1417).

Narrated Ibn ʾAbbas: Allah's Messenger (SAW) was the most generous of all the people, and he used to reach the peak in generosity in the month of Ramadan when Gabriel met him. Gabriel used to meet him every night of Ramadan to teach him the Quran. Allah's Messenger (SAW) was the most generous person, even more generous than the strong uncontrollable wind (in readiness and haste to do charitable deeds). (Ṣaḥīḥ al-Bukhārī 6; Ṣaḥīḥ Muslim 2308a).

How you can watch

You can watch the charity appeals every evening from now till the end of Ramadan. Watch Islam Channel live on our website or on: