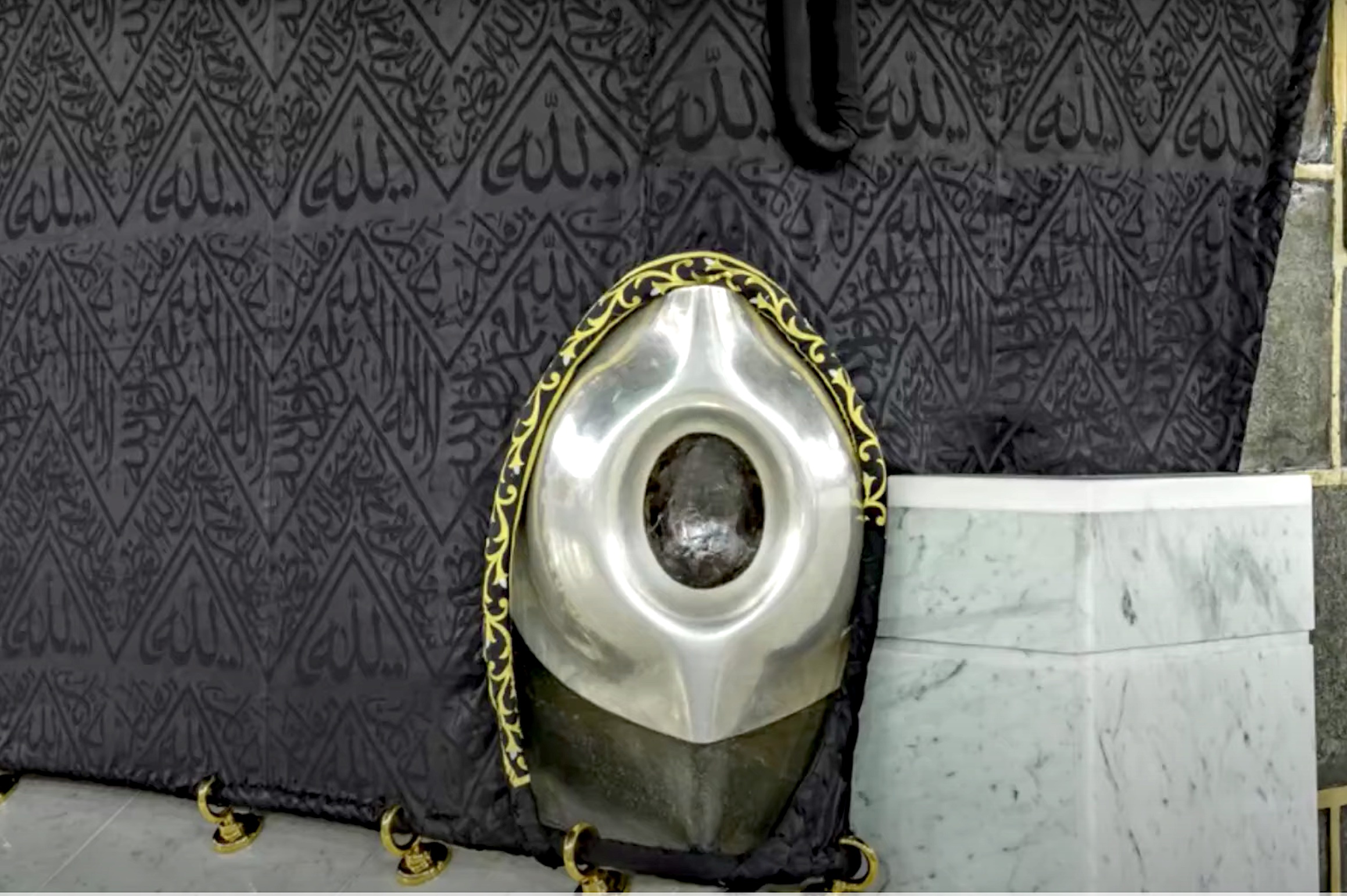 The initiative is part of an exhibition by Exhibitions and Museums Affairs Agency and Umm Al-Qura University to use VR and digital experiences to display historical and religious artefacts.

It was launched by Sheikh Abdul Rahman Al-Sudais, the general president of the Grand Mosque and the Prophet’s (SAW) Mosque.

"President of Haramain Sheikh Abdul Rahman Sudais, participated in the inauguration of the "Virtual Black Stone Initiative", where one can experience the Hajr Aswad virtually prior to the pilgrimage to Makkah," the official Haramain Facebook account said.

While inaugurating the programme, Al-Sudais talked about the importance of digital experiences that simulate religious sites. He said the Two Holy Mosques are of religious and historical importance and should be digitised and communicated to everyone.

The Black Stone is a sacred stone set in the eastern corner of the Kaaba, located in Makkah's Great Mosque. It marks the start and endpoint of the Tawaf.

In the summer, two digital companies created immersive Hajj experiences giving Muslims, hampered by restrictions due to the pandemic, an opportunity to experience the event in virtual reality.