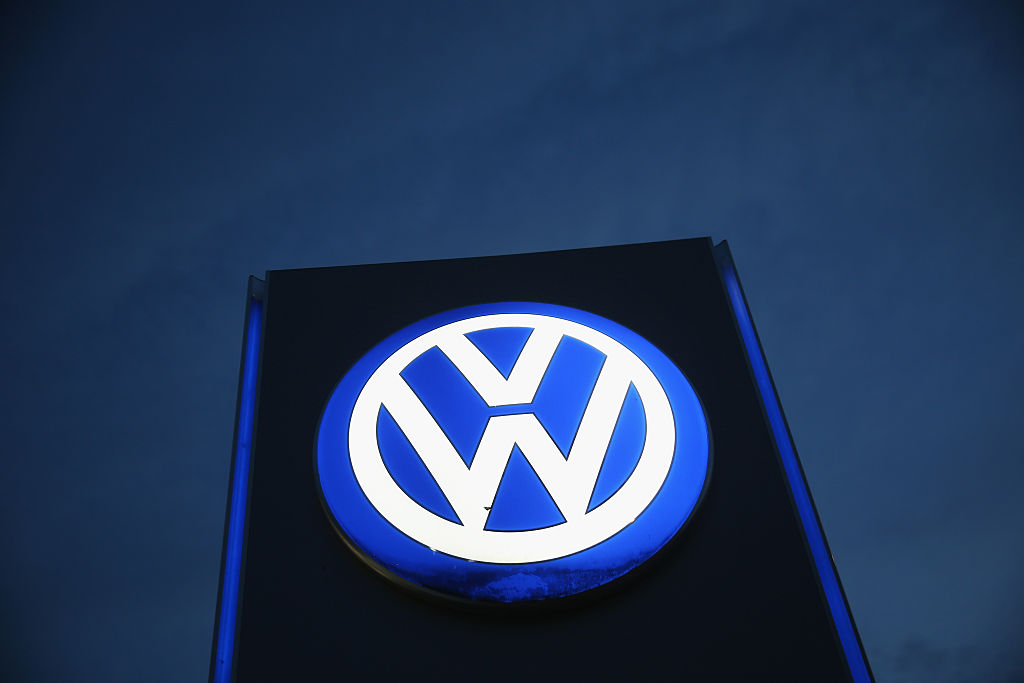 Volkswagen will continue its operations in China's Xinjiang despite reports of human rights violations in the region against the Muslim minority community.

Chief executive Herbert Diess defended the German carmaker's presence in the region during an interview with newspaper Handelsblatt on Monday.

It comes only days after the leaking of thousands of documents and photographs - referred to as the Xinjiang police files - showing the full horrors faced by Muslims in the internment camps.

Volkswagen has a joint venture with China's biggest automaker SAIC Motor and has run a plant in the region since 2013.

"I believe that the presence of SAIC Volkswagen leads to the situation improving for people," Diess was quoted by Handelsblatt as saying.

"We travel there, and like everywhere in the world we ensure our labour standards are implemented, and that cultural and religious differences are respected."

He added: "Of course, we disapprove of what's happening [in China].

“If we had evidence of wrongdoing at our facility there, we would take drastic action against it."

Genocide and crimes against humanity

China is accused of detaining over one million Uyghurs and other Muslim minorities in camps and gulags in Xinjiang.

After the US accused China of committing "genocide" earlier in the year, several major corporations ceased operations there.

German government ministers have called for the country to reduce its dependence on China after the new details from the Xinjiang police files emerged. China is one of Germany's largest trading partners.

The data trove, published by a consortium of media including the BBC, showed photographic evidence of the mass internment of Uyghurs, while documents detailed shoot-to-kill policy for those who try to escape.

China has called the documents a 'fabrication' and claims the camps are vocational training schools.

Last year, the Uyghur Tribunal in London said China committed genocide, crimes against humanity and torture against the Muslim minorities:

The tribunal based its findings on testimony from dozens of witnesses, researchers and investigators.

It found that the Chinese Communist Party intended to partially destruct the Uyghur community and culture.  Around 16,000 mosques were destroyed and Uyghurs were punished for attending mosques, praying, wearing headscarves and beards and not drinking alcohol or not eating pork.