Watch: What's the reason behind Leicester's Hindu and Muslim tensions? 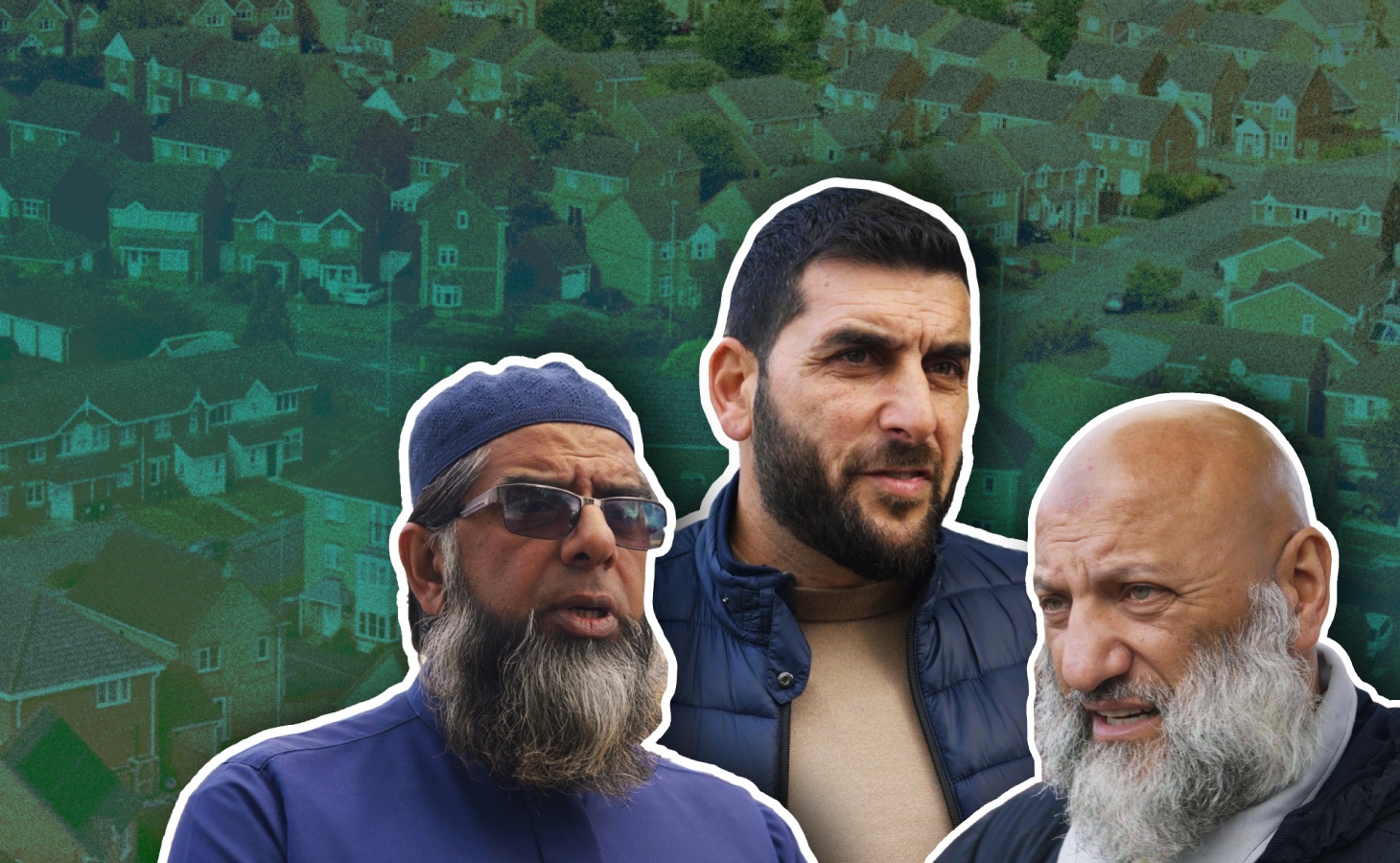 Leicester has hit the headlines recently over the heightening tensions among the city's Hindu and Muslim populations.

As concerns grow about the rise of right-wing Hindutva fundamentalism being transferred from Indian politics into the streets of Leicester, we spoke to locals to learn more about what is happening in the area.

The media points to a recent cricket match as the catalyst for the troubles. But locals say that isn't so — tensions go back months, if not years.

New communities moving into the area are bringing crime and antisocial behaviour but also the politics of extreme Hindu nationalism from India - or Hinduvta ideology, according to some locals.

They say authorities and police have not done enough about the issues bubbling under the surface for months.

Things came to a head last weekend when around 200 mainly Hindu men, co-ordinated and clad in black, arrived in a predominantly Muslim area for an unauthorised protest. There are suggestions of outside influence on the march with accusations of men being bussed in from other cities.

The march sparked a counter-protest from mainly Muslim youths, resulting in physical altercations and a heavy police presence.

Watch the video to find out more about what has been happening and how the community hopes to ease tensions.